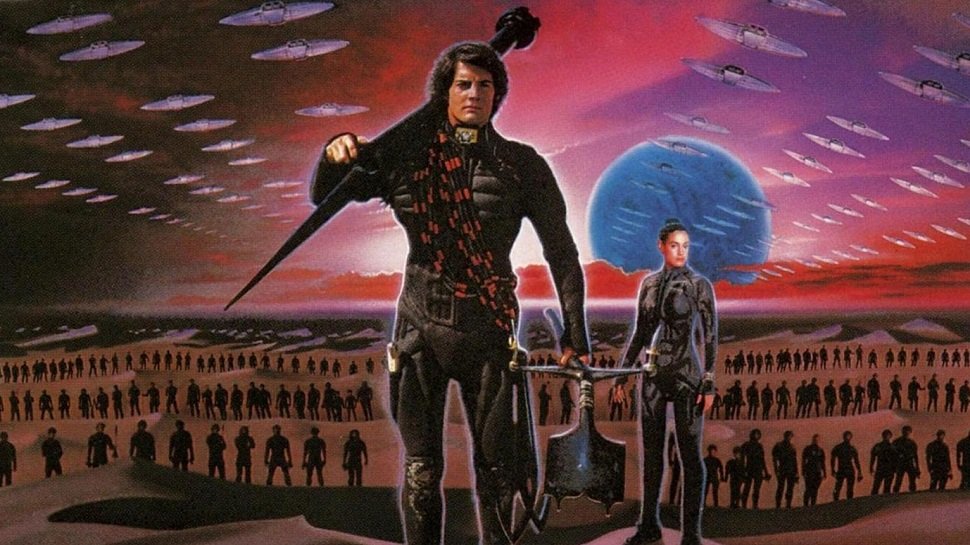 Despite the fact that Dune peaked with David Lynch's film and we don't even really need a new movie, a reboot is coming. And with the reboot, which I'm truly hoping is worth seeing, is something else very cool: a Dune tabletop role-playing game that's aiming to release next year.

Gale Force Nine has teamed up with Legendary Entertainment and Herbert Properties LLC to put together a series of board games, starting with this first newly-announced one. It's part of a multi-year licensing deal to bring multiple aspects of the universe to life, from the Dune novels to the upcoming Denis Villeneuve adaptation coming down the pipeline.

“This is only the beginning of our big plans in tabletop for this captivating franchise,” said Gale Force Nine CEO John Paul Brisigotti. “Dune is a rich and wonderful universe, and we expect to produce an equally expansive and inspired line of games for years to come.”

So, there you have it. Hopefully the spice will flow accordingly and the tabletop game will be worth checking out. There are scant details available beyond the fact that "this exists," but we should have a sneak peek at what to expect in the coming weeks, hopefully.