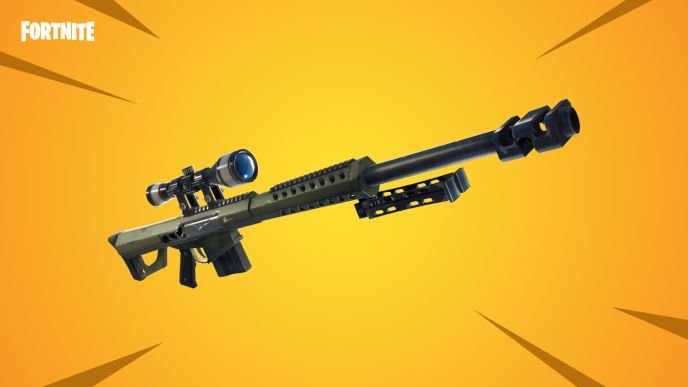 Fortnite battle royale's new limited time mode is about to supply us with a plethora of highlight videos. Patch update for version 5.21 of the game introduces the Soaring 50's LTM where gliders can be regularly redeployed from large heights and additional impulse grenades, bounce pads, and launch pads will keep players airborne.

The standard Sniper Shootout LTM returns as well, but the added heavy sniper with epic and legendary variants. The new long-range rifle has less bullet drop compared to other sniper rifles and also does heavy damage at the cost of lengthy reload time.

Save The World gets some love with the new constructor, Thora. She'll be available August 15, 2018, at 8 PM ET. The patch notes for Fornite v5.21 aren't exceptionally long this time around, but there's a lot of fun on the way in this new update. Stay tuned to Shacknews for additional updates and reveals.