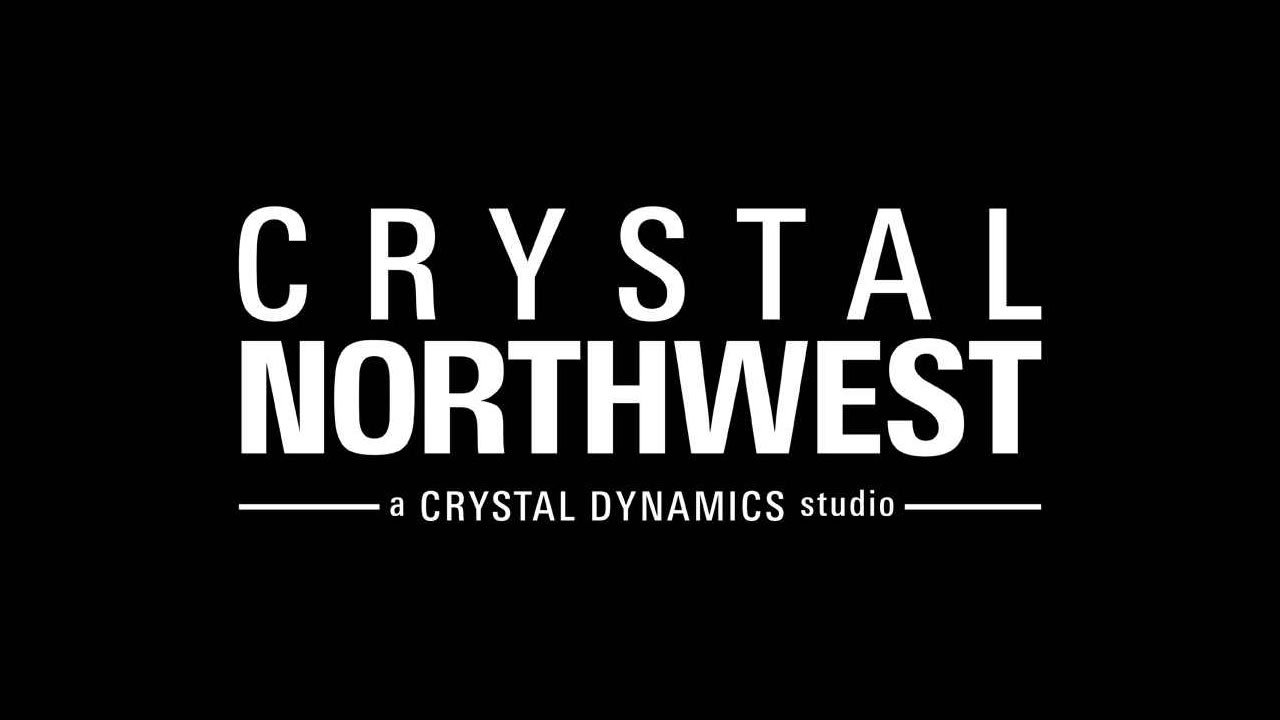 Just as with our world's tides, the video games industry experiences an ebb and flow of rising talents and falling studios. Fortunately for Crystal Dynamics, the studio behind the modern Tomb Raider titles, things are still on the rise: the success of the developer's latest releases have given Crystal Dynamics the opportunity to expand, and the studio has just announced the formation of an all-new studio known as Crystal Northwest.

Speaking in a blog post made to the official Crystal Dynamics website, Scot Amos, studio co-head, says that the new team is slated to continue the studio's knack for creating bold video game experiences by "aggressively scaling up" their studio's pool of developers:

“We’re aggressively scaling up our teams and adding a new studio with spectacular talent to deliver the ultimate gaming experiences for our players. We have assembled a team of industry veterans and leaders in order to create gaming experiences that surpass the expectations of our passionate community.”

The expansion doesn't stop there, either. Not only has Crystal Dynamics formed the new Crystal Northwest studio, they've also hired on some new developers to its Redwood Shores, California location:

"Among the dozens of new hires are world-class developers like Vincent Napoli, the new Lead Combat Designer at Crystal Dynamics who was most recently on the latest God of War, plus Ben Wanat, an 18-year industry veteran and an original co-founder of the Dead Space franchise, who led the development of Dead Space 3 as Creative Director. Joining them is David Fifield, who sports 20 years of experience as Executive Producer and Design Director at 343 Industries on Halo, as well as Game Director at Raven Software on numerous Call of Duty titles."

In addition to developing the massively successful modern Tomb Raider titles, Crystal Dynamics has also been given the green light on a multi-game licensing deal with Marvel Entertainment to create a series of original games based on popular Marvel IP. The team's first stop will be creating a game based on The Avengers; however, the project is in such early stages of the development process that it may be quite some time before fans get any more details.