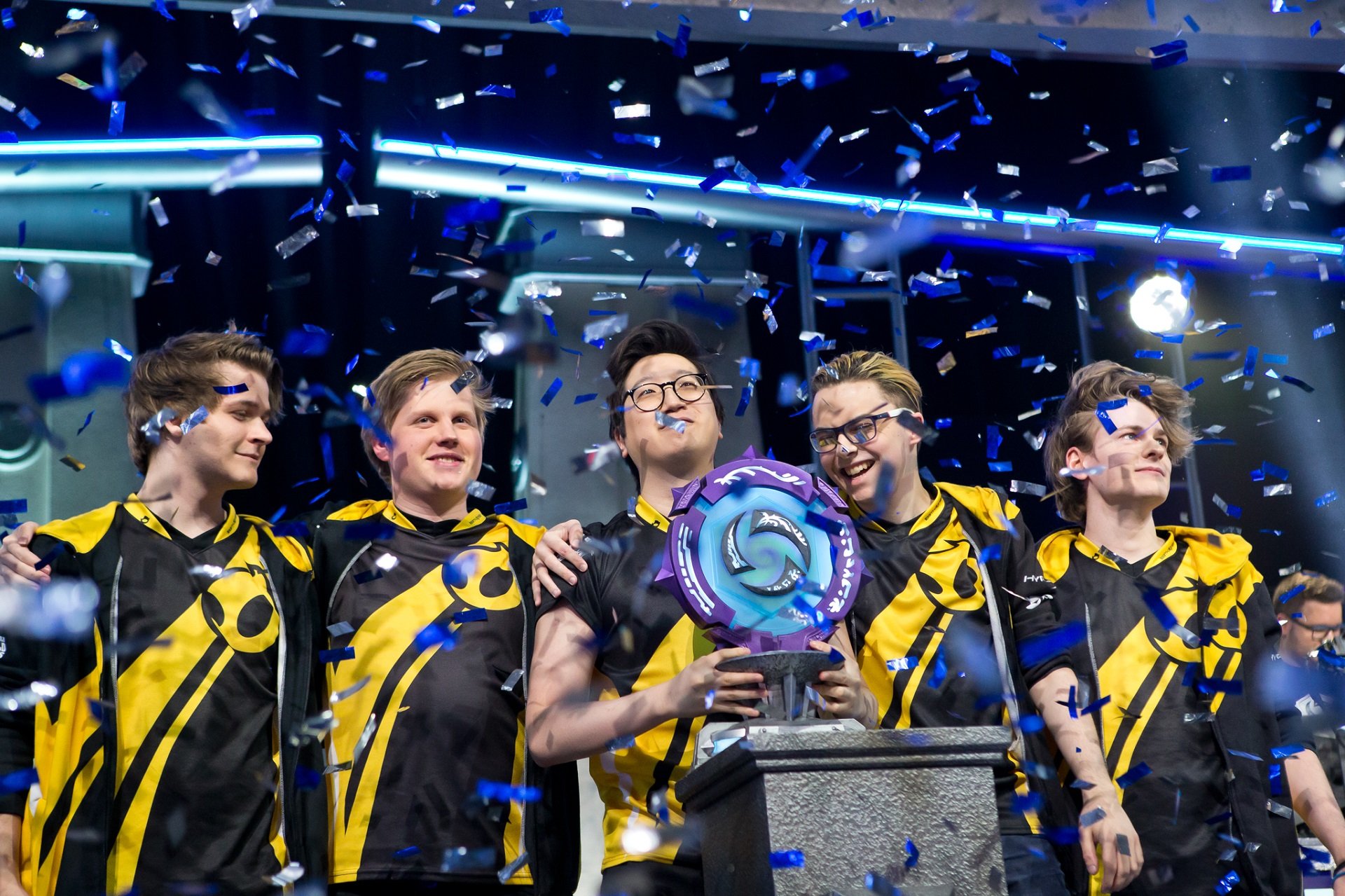 Heroes of the Storm is halfway throuh Phase 2 of its 2018 regular season. That brought the four best teams in North America and the four best teams in Europe out to the Blizzard Arena in Burbank to compete in the HGC Western Clash. At the end of the weekend, it was the European powerhouses of Team Dignitas claiming victory in a convincing 4-0 sweep of Leftovers.

The final game took the teams to Cursed Hollow, where Dignitas could not be stopped. Leftovers managed to score a boss at the 12-minute mark, but that wasn't quite enough, as Joshua "Snitch" Bennett's Genji was able to take care of it easily, while the rest of Dignitas continued working through the bottom lane. The wild card proved to be Jerome "JayPL" Trinh's Stitches, the final pick of that game's draft. Stitches offered some key assists, hooking in hapless opponents and setting them up for the rest of Dignitas to pounce. Team Dignitas was able to pull in a boss at the 17-minute mark and with a clear path through the bottom lane, the boss did the rest of the work and clinched the victory for the top team in Europe.

Leftovers entered the tournament with a 4-3 record, seeded fourth in the EU region. However, they pulled off some magic over the course of the weekend. That included knocking off undefeated NA team HeroesHearth and the Lower Bracket semifinals, where they managed to pull of a reverse sweep against Method. Then came the Lower Bracket finals against Team Freedom, where the European team stunned the NA squad with a Cho'Gall pick out of the blue. After an opening game victory, Leftovers continued their improbable run to the Grand Finals.

Team Dignitas completes its weekend as the clear best team in the western region, having claimed victory without dropping a single map across all three days. For their first place win, they take home $30,000 out of a $100,000 prize pool. Leftovers takes home $20,000 for finishing runner-up. The European victory also adds an additional spot for the EU region for this year's HGC Finals. For more on the current state of Heroes of the Storm esports and its future, be sure to check out our recent interview with HGC Product Lead John Teymoorian.