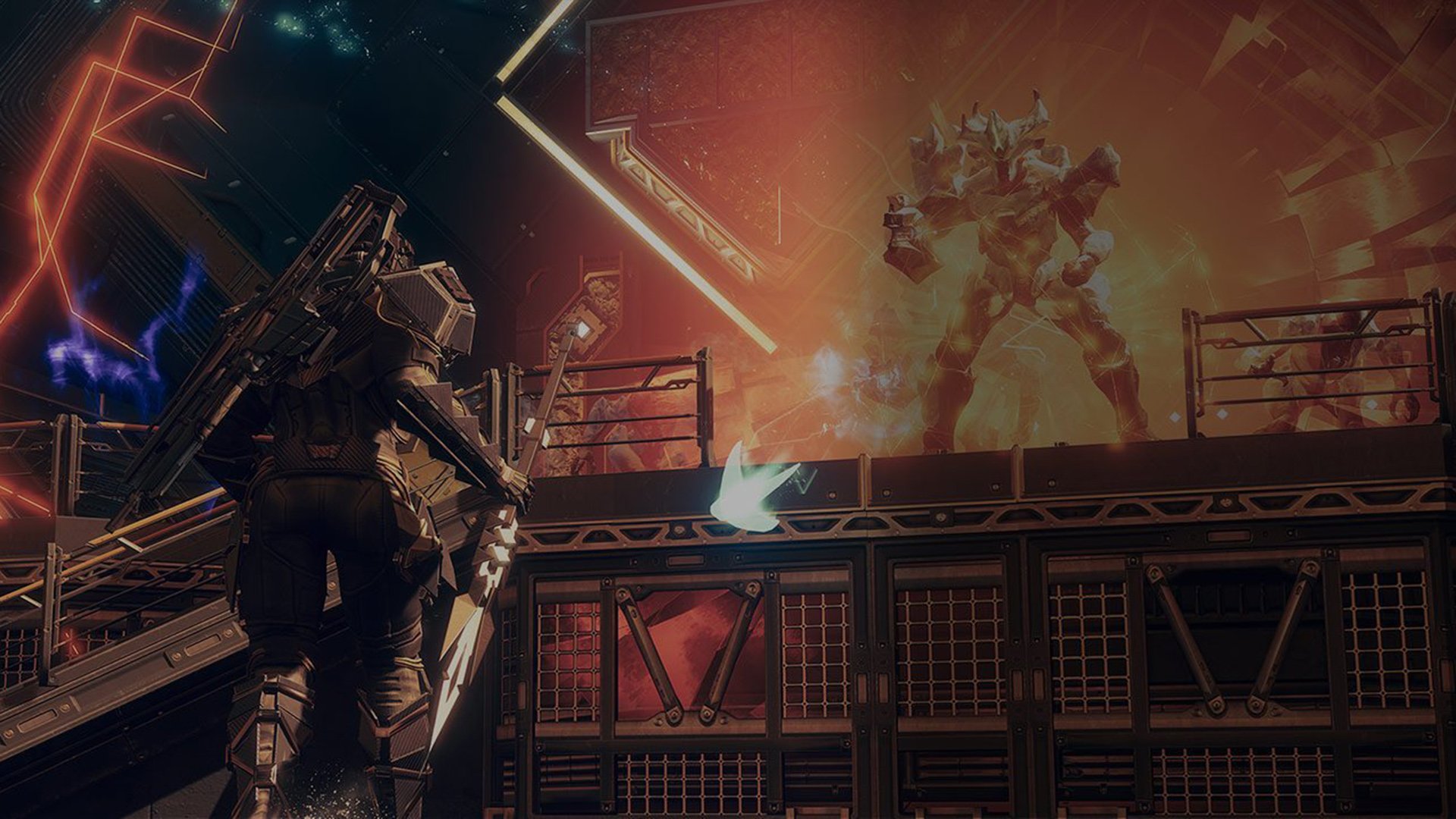 Destiny 2 weekly reset is upon us, which means more Milestones to complete, another cycle of Escalation Protocol, and a new set of modifiers for the Prestige raid lairs. While all these Milestones will help edge Power levels higher, most players will be currently locked in upgrading Solstice of Heroes armor.

Nightfall – Will of the Thousands

This week’s Nightfall is the Will of the Thousands, a story mission from the recent Warmind DLC that also doubles as a Strike. Due to recent changes, Nightfalls no longer have a time limit or modifiers, instead, players who want to unlock the Auras will need to use the new Nightfall card system to increase the challenge manually.

This one is going to be a bit annoying considering people will be farming the tier 7 Escalation Protocol. A good idea is to team up with 9 other friends to complete the Escalation Protocol and hope that the Warsat down public event triggers as one of the waves.

The Leviathan raid order gets the jumping segment out of the way first and then focuses entirely on damage checks. Make sure to read over the Shacknews Leviathan raid guide if you need a refresher. Similarly, remember to use the Underbelly code to skip a lot of the fighting in the Castellum.

The challenge for this week’s Leviathan raid is the Gauntlet, a fairly straight-forward task for any player that’s played through the raid a few times. Be sure to read the Gauntlet Challenge guide for a quick brush-up on strategies.

The raid lairs finally received their Prestige versions, and they are exceptionally fun, if not a bit of a challenge. Spend a moment to review the Eater of Worlds guide and the Spire of Stars guide so your Fireteam has the best chances of completing the Armsmaster challenge. The modifier this week means that players can literally not reload their weapons, as you only have one clip. Emptying the clip refills whatever weapons you're not using. This means the only way to reload your rocket launcher is to empty the clip of your sidearm or scout rifle.

Arsenal: Weapons have no reserve ammo. Emptying the clip of a weapon refills the clips of your holstered weapons.

Armsmaster: You've been challenged to wield the following:

As another weekly reset passes, we’re all one step closer to the release of Destiny 2: Forsaken. For more information on Forsaken, check out my Forsaken campaign hands-on and some gameplay of the new Gambit PvPvE mode. For even more Destiny 2 content, wander over to the Destiny 2 complete strategy guide for everything you need to know.

What time does Fall Guys launch on PS4 and Steam?

Where to find bee armor - Grounded