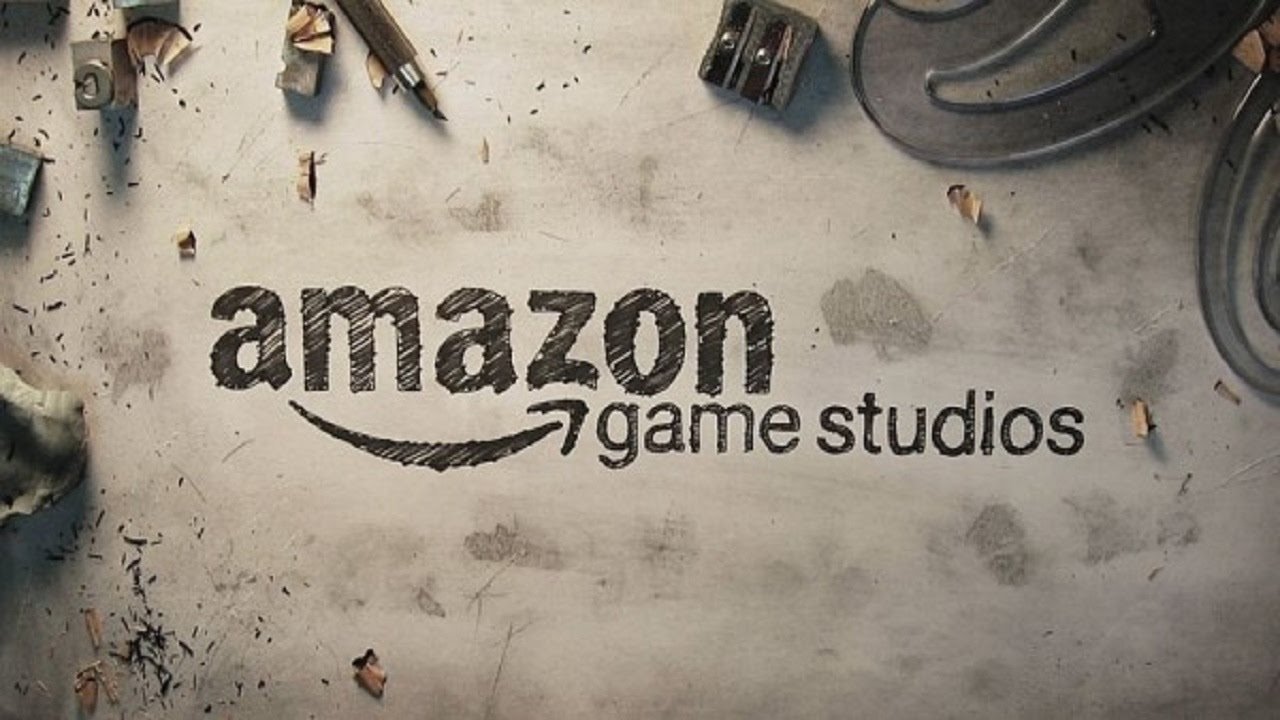 Amazon Games is welcoming a new employee: Christoph Hartmann, the previous founder and former president of 2K Games. After leaving Take-Two last year following 20 years spent taking care of various things in the company, Hartmann is taking on a new journey with Amazon, and will in fact lead the teams when it come to work on titles like Crucible and a swath of other games.

"I am incredibly proud and honored to become part of Amazon's highly talented and passionate group of people, to develop together hallmarks of gaming, bring amazing experiences to people all over the world, and build a gaming legacy for the years to come," said Hartmann in a statement. After founding a company and summarily leaving it after a very long time in a leadership role, it's strange to see Hartmann moving on to somewhere else, but sometimes in our careers we all reach a point where it's time to head on to the next stage and see where we can go from there.

He didn't elaborate on why he chose to go with Amazon in the career switch, but it'll certainly be interesting to see where he goes from here.