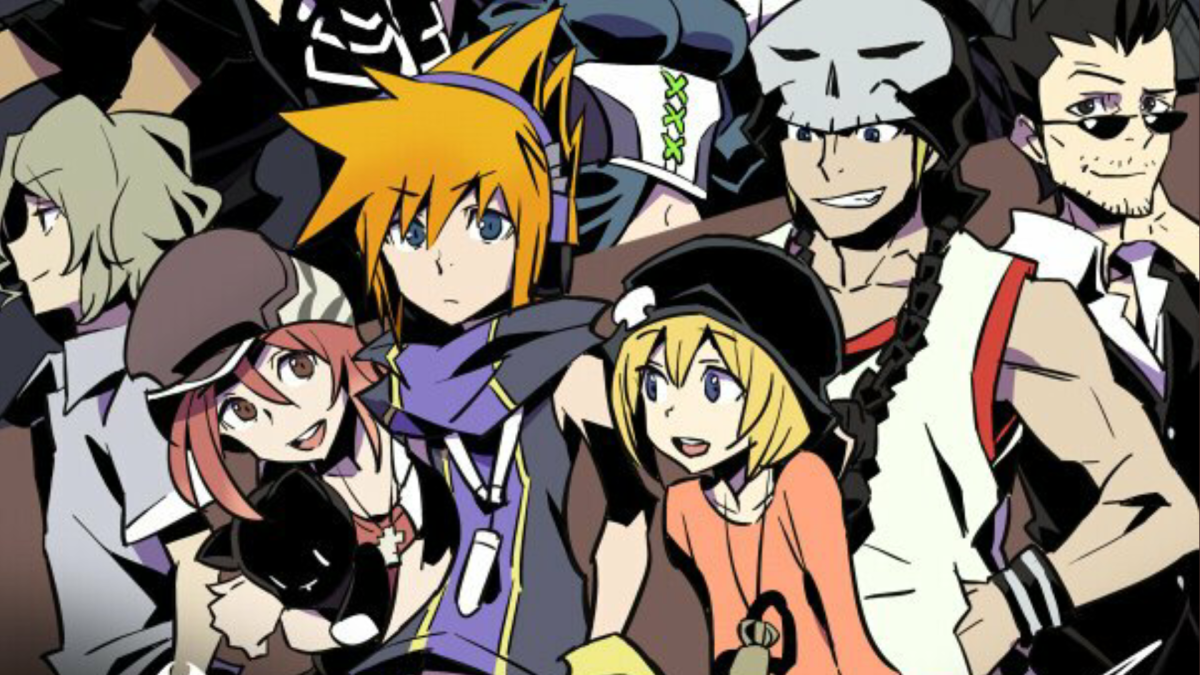 The World Ends with You: Final Remix brings Shibuya style to Switch this fall

One of Nintendo's most excellent cult classics is coming to the Nintendo Switch this fall, and you'll be able to grab it a lot sooner than you may have thought. The World Ends with You: Final Remix is headed to Switch this October.

Nintendo announced the finalized release date today, along with a new trailer release that reminds us just how hip and stylish the game was ever since it released all the way back on the original Nintendo DS. The Square Enix adventure features some ridiculously addictive music, rhythmic battle sequences, and a selection of awesome abilities to collect along your way.

The Switch version features a new two-player co-op mode that lets players use the Joy-Con controllers, as well as a touch screen mode that can be opted for if you happen to miss using the DS's screen to engage in combat. There's also a whole new scenario as well as other content to get hyped for. The game is officially debuting on October 12, so you should go ahead and lock in that preorder now.

This will mark the first time the game has been seen on a new console outside of iOS and Android, and it's been a long time coming, after a decade of no news. Perhaps this will pave the way for a future sequel? We've all been very good boys and girls, Square Enix.