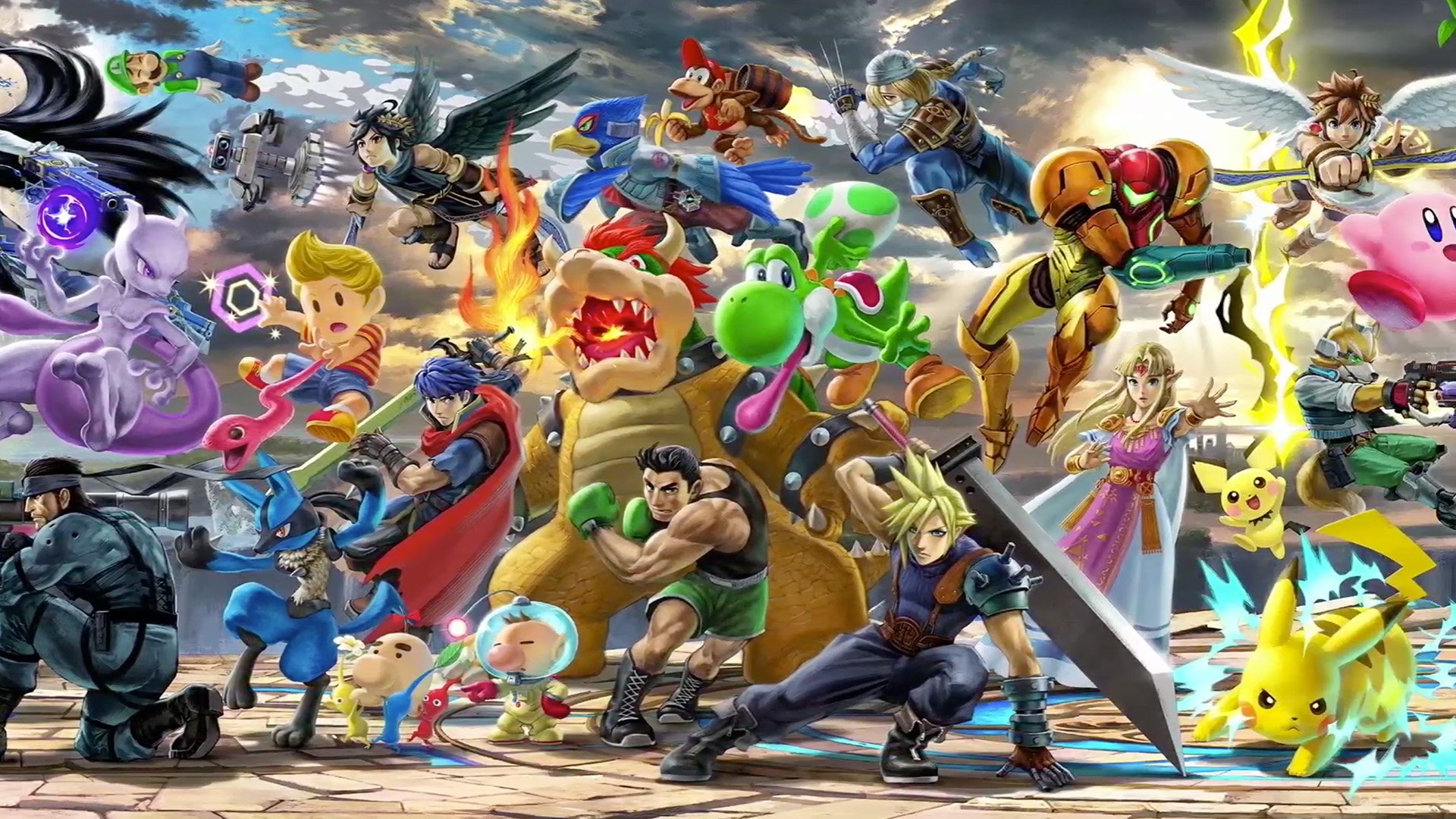 Super Smash Bros. fans everywhere, it’s time to rejoice, because this latest Nintendo Direct is set to be entirely about Super Smash Bros. Ultimate. For those who want to get a taste of the action as it’s happening, you’re going to want to know where to watch the Nintendo Direct, lest you miss out on a single second of gameplay, announcements, or other reveals!

The announcement of the Nintendo Direct occurred at EVO 2018, right before the Super Smash Bros. Melee Grand Final. While no one but Nintendo currently knows what the Direct will reveal, you can bet your bottom dollar that Shacknews will be sinking our teeth into every second – especially Ozzie.

For those who want to get up to speed or refresh their memory about what’s been revealed, check out Ozzie’s excellent write-up of everything we know about Super Smash Bros. Ultimate.