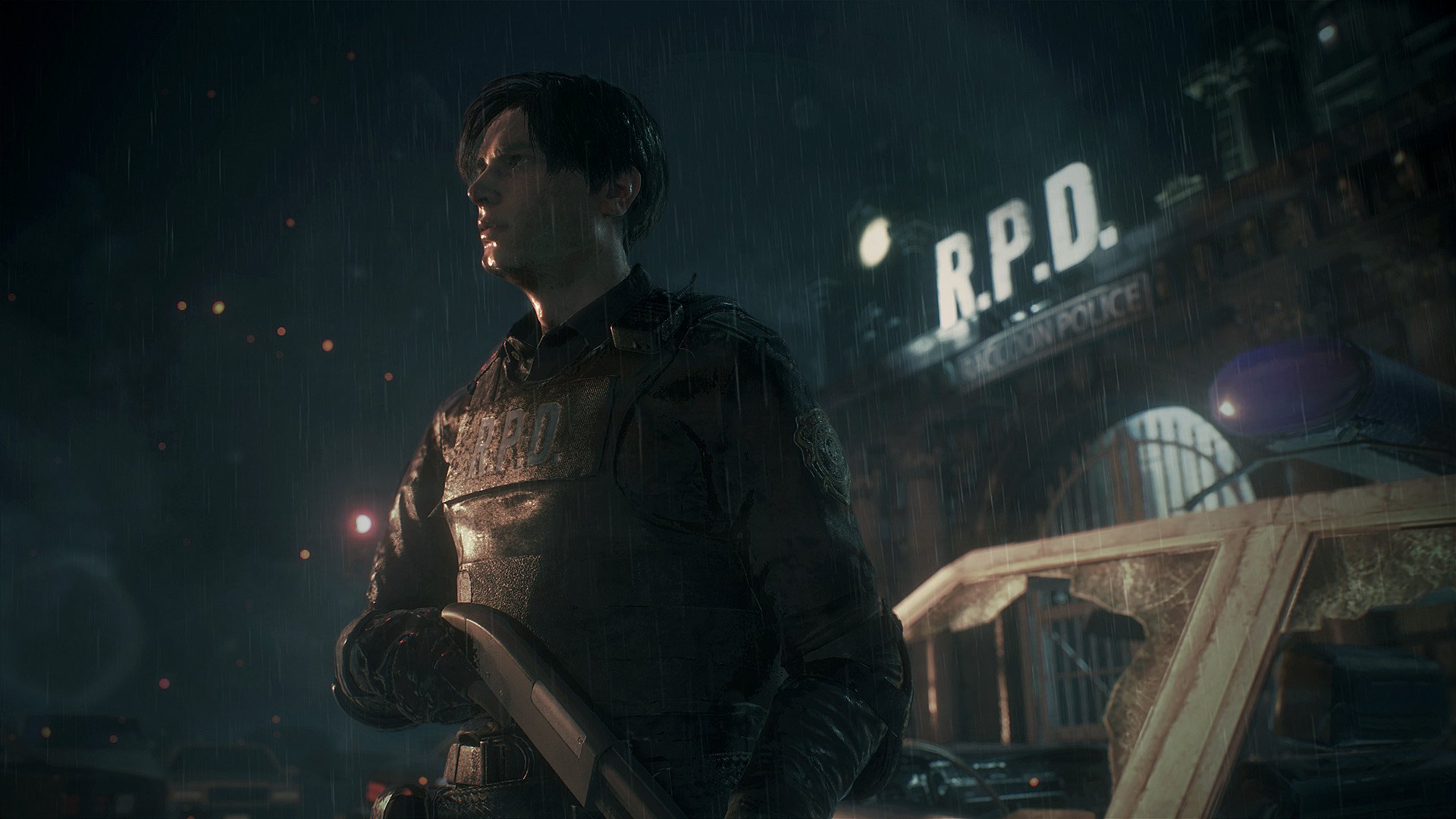 As the video games industry continues to evolve, a number of well-established studios are having to change the way they approach game development. Many developers have come under fire recently for implementing changes and business strategies that seem to gouge players for as much money as possible; needless to say, player feedback has not been kind. Fortunately, there are still companies out there who are putting players first — and it seems Capcom is one of them.

In a new interview posted to Games Industry.biz, Capcom Europe COO Stuart Turner discussed some of how the studio perceives success, predominantly with regard to fan and critical reception when compared to overall sales numbers. According to Turner, "[while Capcom has] shareholders to appease, it's not just about commercial performance."

Turner draws a comparison between the reception and sales of Resident Evil 6 versus those of Resident Evil 7, stating that both games "ticked all of our boxes internally" so far as general game structure and what the studio hoped to achieve with the experience. However, Capcom fans will know which of those two is the more preferred title, and it just so happens that it's the better-selling title, too. However, Capcom and Turner himself have a clear affinity for games that are more well-received, placing less emphasis on overall sales:

Turner also stated that Capcom has been focusing less on day one sales and more on long-term support, a popular choice among modern game developers, as is retooling older games for modern hardware. Indeed, much of the rest of the interview centered around Capcom's soon-to-release Resident Evil 2 remake, specifically with regard to its updated controls and third-person viewpoint. For now, it seems Capcom is still shooting for a January 2019 release window:

"We know our titles and our audience," Turner said, "and we know the appeal we have, and we also know what our competitors try and do. We're not going to stand up to those companies dropping tens of millions on marketing. We are, in some respects, a boutique publisher, and that January window fits with us."