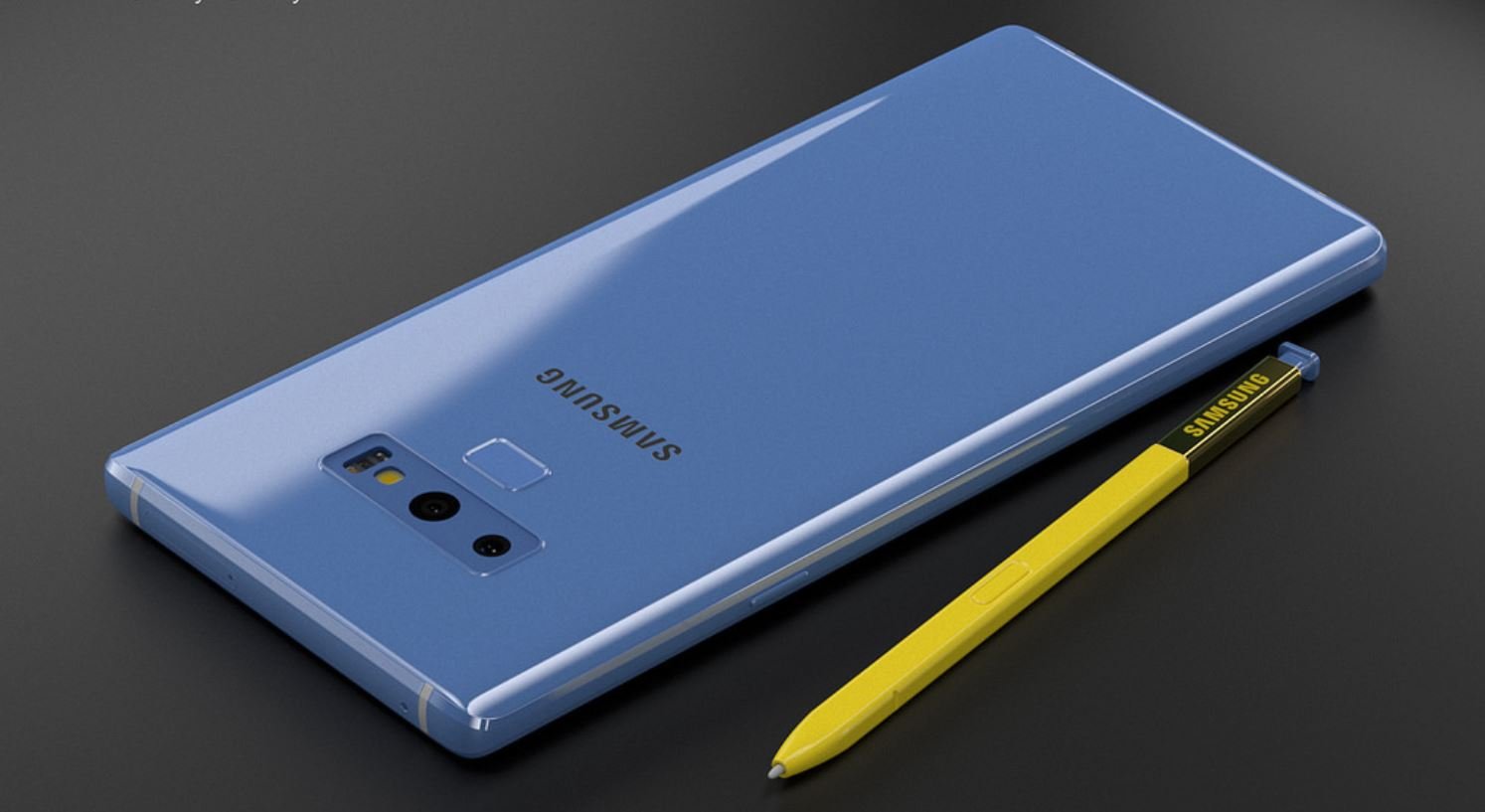 As we approach the end of another summer, the rumors of a new Samsung Galaxy Note device start pouring in. While most of the details of the device are known thanks to months of rumors and leaks, none of the information could be considered official. That changed overnight when an official Samsung trailer for the Galaxy Note 9 leaked online. The video shows off the device sporting a blue paint job and the inclusion of a yellow stylus that invokes feelings of the good old No. 2 pencil you used to carry back in elementary school.

While nothing is truly official until Samsung unveils the device on August  9, the rumor mill has been churning with leaks about the device for a long time. It is expected to have a 6.4 inch AMOLED display that will likely best any other mobile device in quality. Bixby 2.0 will likely make an appearance, as well as an improved dual-lens camera setup and headphone jack. Like most flagship Android devices in 2018, the Galaxy Note 9 is expected to arrive in North America with the Qualcomm Snapdragon 845 processor.

Have you used a Galaxy Note before? Are they too big, not big enough, or just right? Did the yellow stylus finally sell you on a pre-order? Let us know in the comments below.