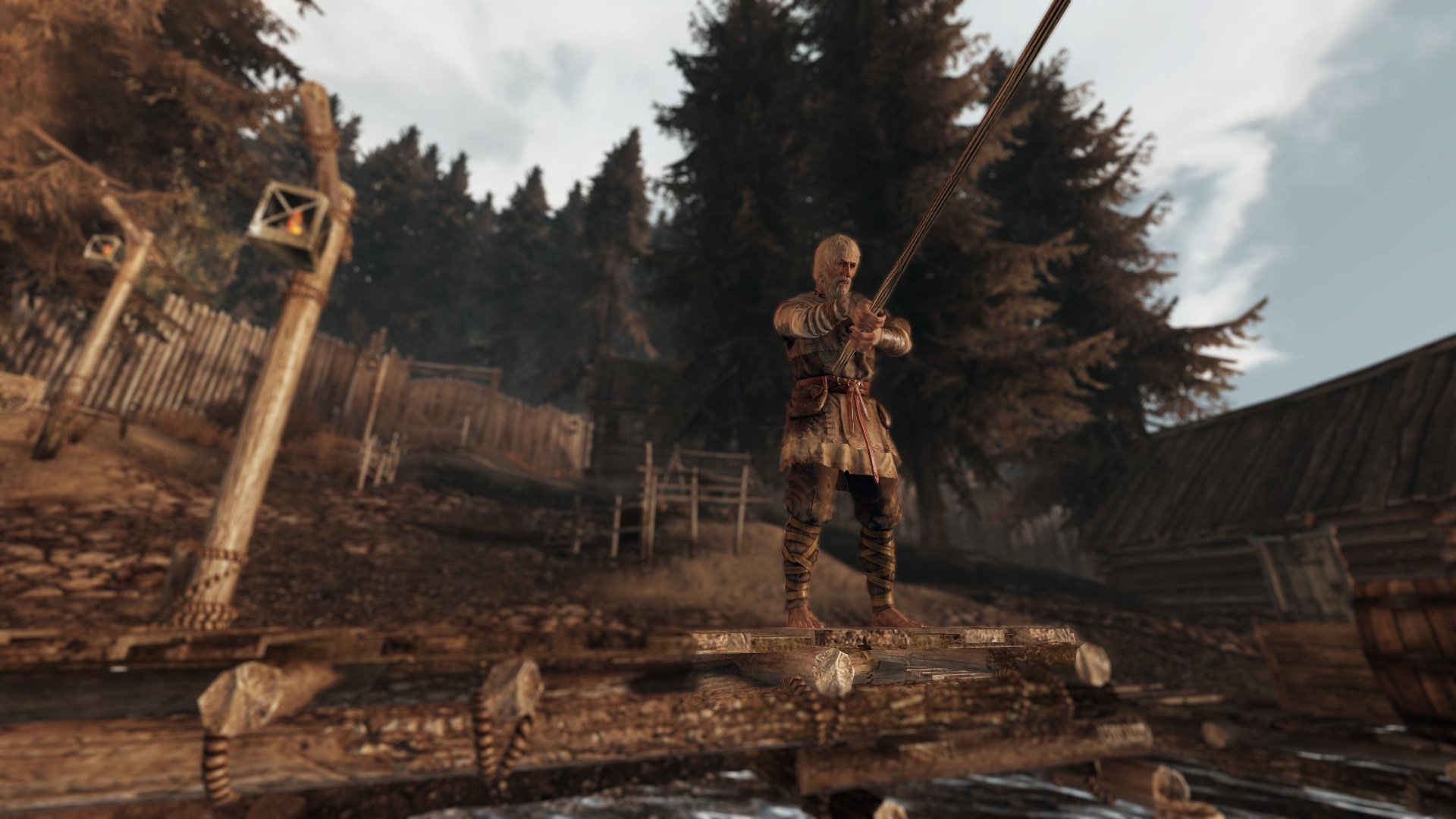 Developer Bitbox has released a brand new patch for Life is Feudal: MMO that rewards players with over $2 million USD. Of course, it's not real cash or anything like that. It's a set of currency that can be used in-gamed called "God's Favor." It's just highly valued, and if you've been supporting the game ever since the beginning, you'll be getting that very reward. Make sure you log in to nab it and take what's yours!

But that's not the only thing going on in-game. The new update also adds inter-zone travel and trade, deities that demand that you sacrifice for them, trading outposts, PvP battle, and lots more. You may even have the chance to become a Pope! That's extreme.

If you're really feeling extravagant, you can even use slaves to work for you and help speed up production. These are just a few of the new features introduced via the update, including:

If you're interested in trying out the game, check out the official website for more information. There's a lot going on, and you might just discover you've got a new MMORPG favorite.