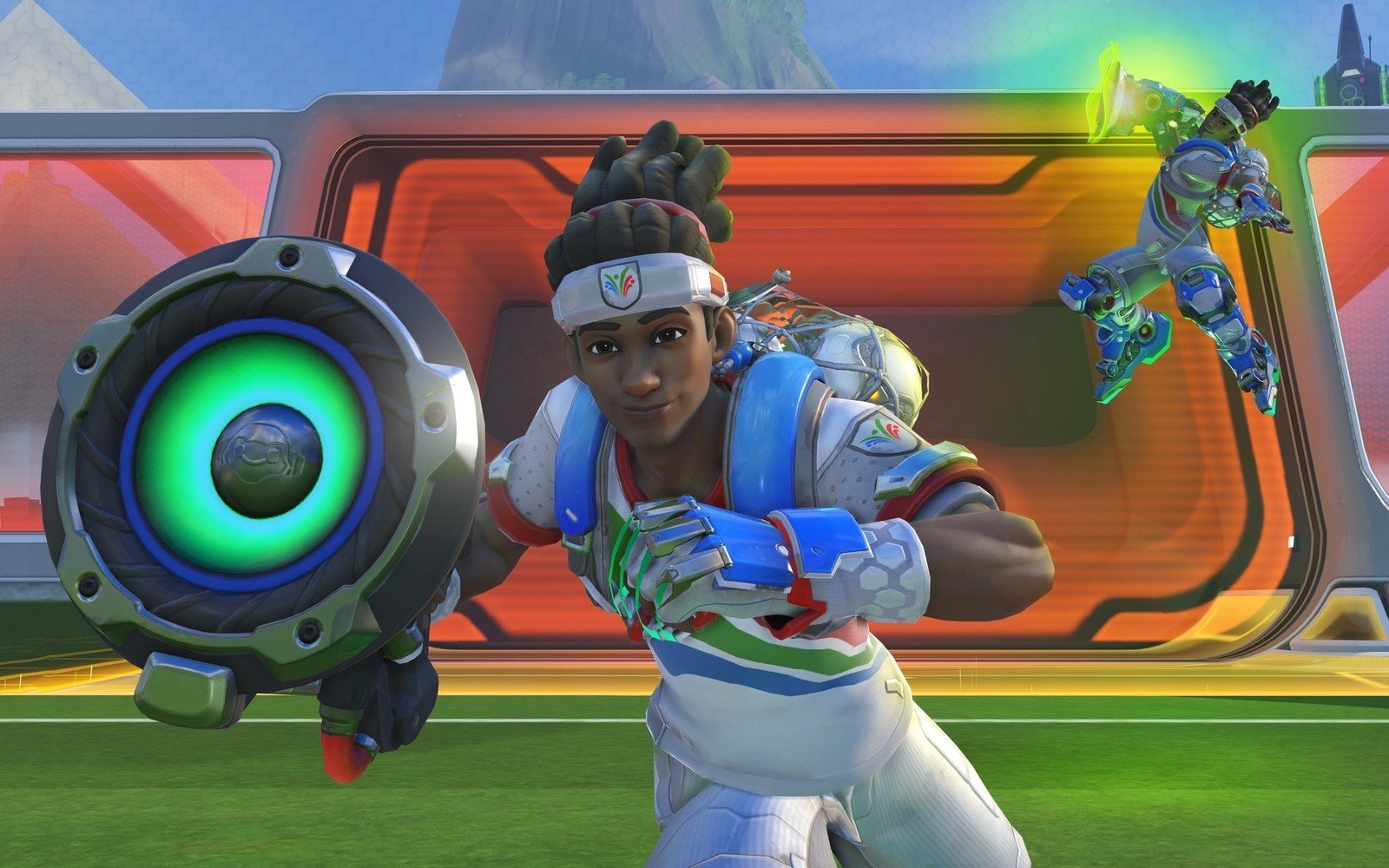 Overwatch's Summer Games 2018 kick off with Lucioball next week

It's that time of year again. No, not the holidays. It's time for the Overwatch Summer Games, which are coming back just in time for the tail-end of summer! And you know what that means, of course. The best Overwatch mode of all time is back to play! Yeah, you heard me. Fight me IRL. It's Lúcioball, and you can break it down next week with the game mode when it all comes back on August 9.

Blizzard took to Twitter to announce the return of the beloved event, though there aren't a lot of details about what's coming down the pipeline. Likely we'll see a bunch of fun new skins and loot boxes and other fun goodies for participating, but for now we've got the official date, and that's good enough for me!

If you haven't heard the gospel of Lúcioball, you need to know that it's basically soccer, but you're all playing as Lúcio! So it's more like Rocket League, honestly, but without the cars. It's about as flashy as Rocket League, though, and a great way to rack up loot boxes. And we all want to get more of those, don't we?

Team up with your friends for Summer Games on August 9. pic.twitter.com/VSyxMDTrc3

So, 'fess up. Are you excited for the new Summer Games this year?