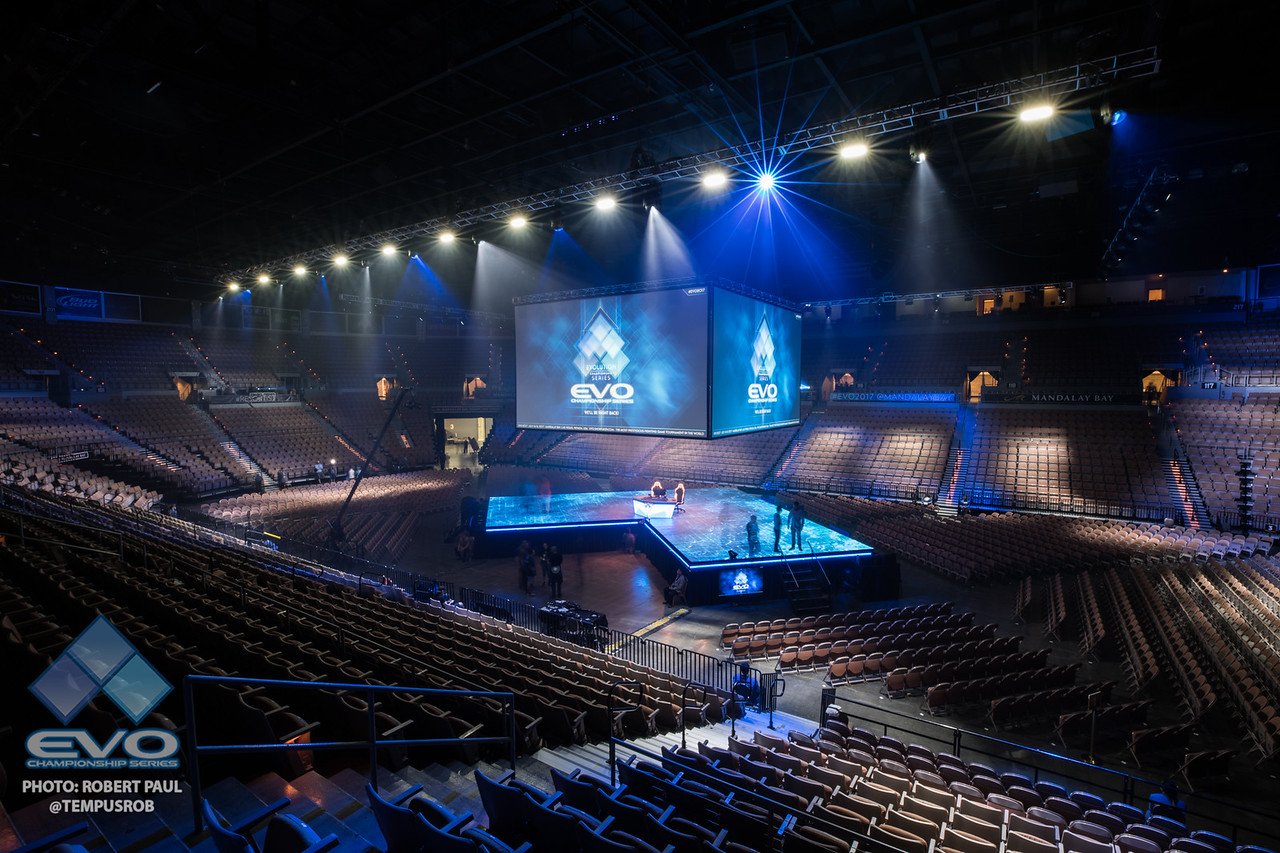 This Weekend in Esports: What to Watch from August 3-5

For this weekend, it's the biggest weekend of the year for fighting games.

Game: All the fighting games!
When: August 3-5
Where to watch: The full EVO 2018 schedule and brackets

I said my peace on EVO earlier this week. Be sure to check out the storylines to watch for and enjoy the show this weekend!

GSL vs. The World

Game: StarCraft II
When: August 3-5
Where to watch: Twitch.tv/GSL

With MOBAs and the like having taken the world by storm, StarCraft has gone from the world's game to South Korea's game. While certain sectors of the esports world here in the West have cracked their "daed game" jokes about StarCraft II, South Korea still takes the game very seriously and is quite dedicated to the classic RTS.

This weekend will play host to the top players in Korea's Global StarCraft II League, as they compete in a 16-player tournament against the top WCS teams from around the world, including a number of players voted in by fans. The weekend will also feature Cho "Maru" Sung Choo and Joona "Serral" Sotala each assembling their best teams for a $10,000 competition, with the top-performing region scoring a $3,500 bonus. The top talent in the StarCraft world will be on display this weekend, as the march to BlizzCon continues.

Game: League of Legends
When: August 4-5
Where to watch: Twitch.tv/RiotGames

There have been several teams jockeying for that first place position atop the NA LCS standings throughout the Summer Split. With just three weeks of play left to go in the regular season, it's finally down to just two teams at the top: Team Liquid and 100 Thieves.

This weekend's action is set to kick off with...

The killer duo of Chan-Ho "Ssumday" Kim and Liyu "Cody Sun" Sun has run wild across the NA LCS throughout the Summer Split, with Zaqueri "Aphromoo" Black right behind them leading the NA LCS in Assists. If anyone's in a position to stop them, it's the incomparable Yiliang "Doublelift" Peng, who has been such a presence on both the NA LCS and world stage.

If that's not enough, FlyQuest is tied for second in the standings and just a game back. They await Team Liquid on Sunday.