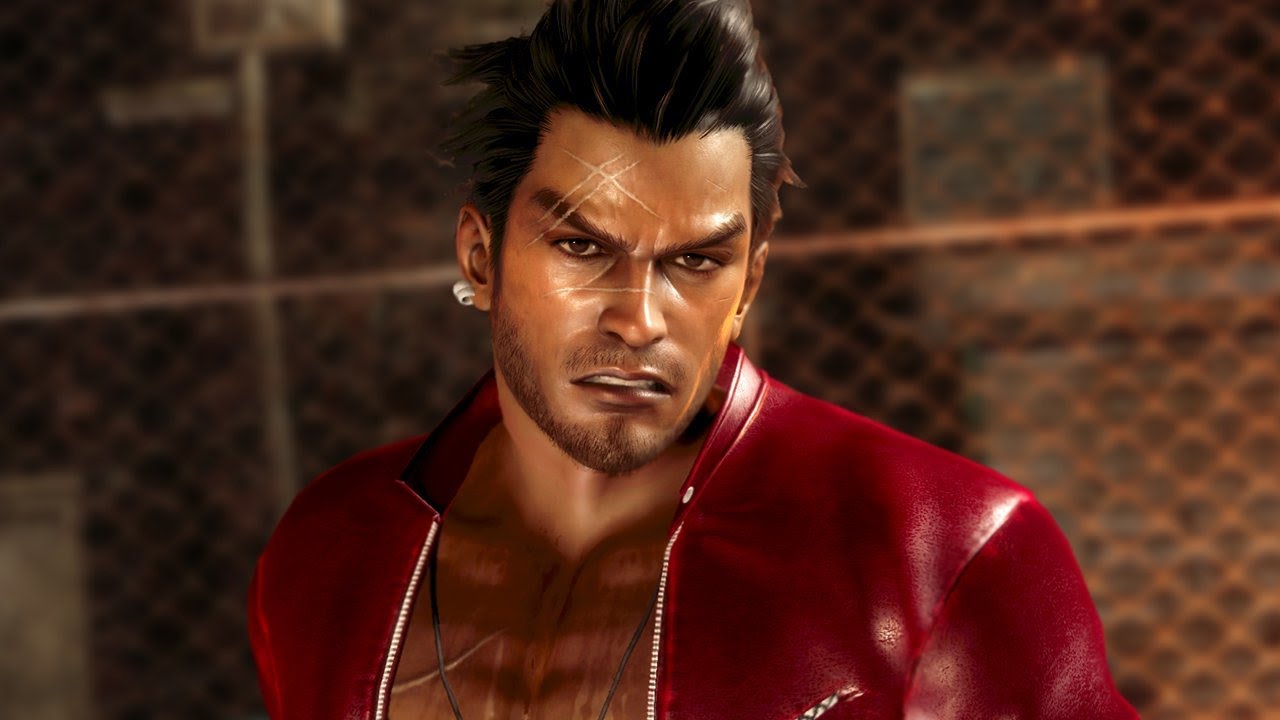 Dead or Alive 6 is adding two more characters to its roster, this time in the form of newcomer Diego and the returning fighter Rig. Both can be seen in a new announcement trailer, courtesy of IGN. Diego is a new face for the series as a whole, bringing his spicy brand of street brawling to the game straight from the back alleys of New York.

As you can see in the trailer, Diego brings a flurry of devastating moves to the game as he takes on taekwondo master Rig, who doesn't appear to be any sort of match for Diego in this trailer-specific match. The two are duking it out in a way that looks like we're going to see some explosive fights between those characters in the future. Rig challenges Diego to fight, which introduces him to the Dead or Alive universe for the very first time.

Now, we're looking at eight confirmed characters for the upcoming fighting game. We've also seen Hayate, Ryu Hayabusa, Zack, Kasumi, Jann Lee, and Helena Douglas in prior trailers, so Rig and Diego round it all out as the newest announcements. Can't wait to see them coming to blows in person? If you're heading to Evo 2018 this week, which begins Aug. 3 and runs through Aug. 4, you can try it out there. You may even win some of the available prizes to take home with you in the form of shirts, lanyards, and tote bags.

Currently, Dead or Alive 6 is scheduled for an early 2019 release for Xbox One, PlayStation 4, and PC.