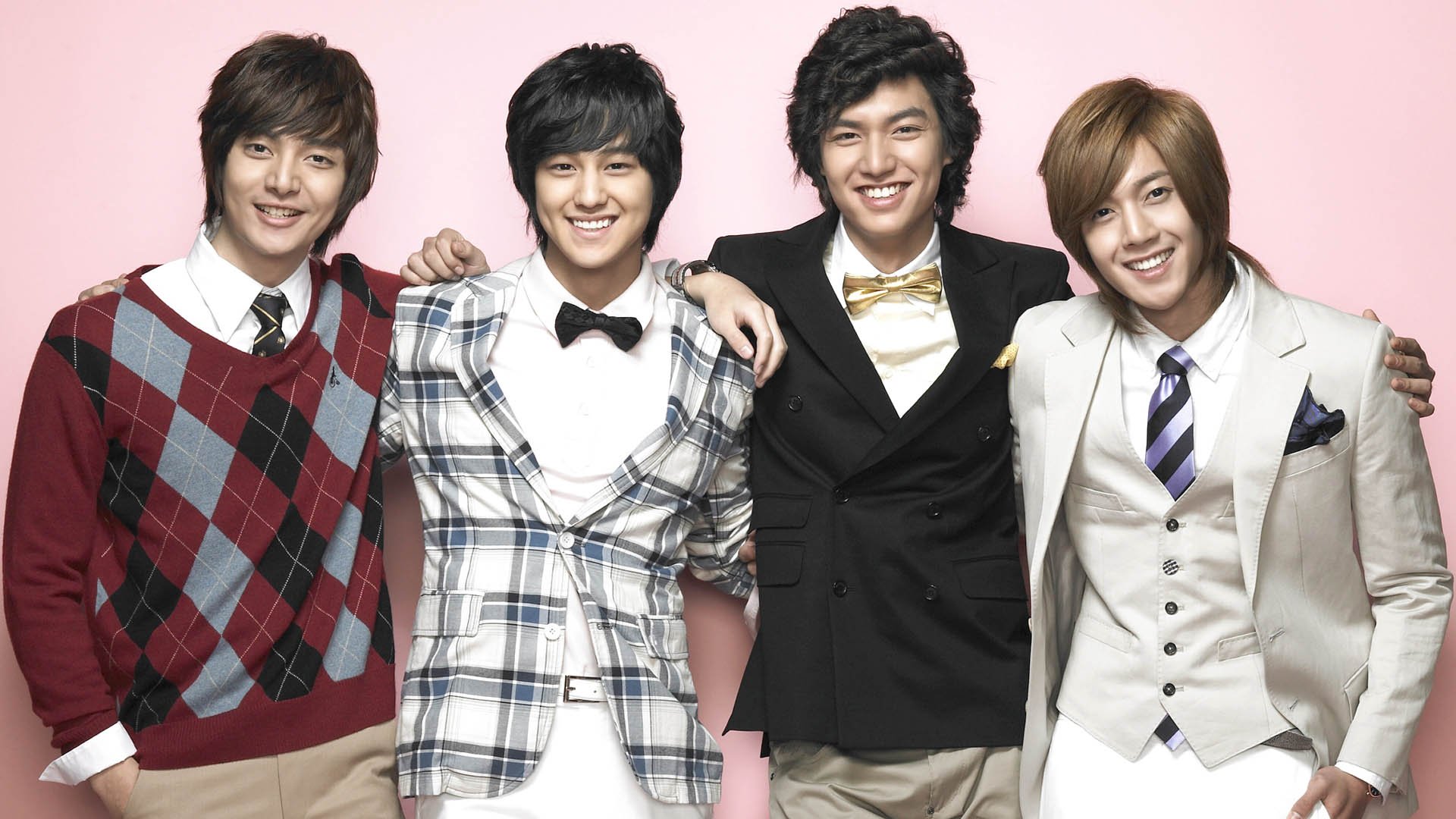 Twitch brings Korean dramas to the platform with DramaFever partnership

Can't get enough K-dramas? Good news, everyone! Twitch has announced that Korean drama service DramaFever is bringing 254 episodes of 26 different Asian drama series to the streaming platform this month. The shows will be airing Wednesday through Saturday starting today, August 1, through August 25, at 10:00 AM PT on the Twitch Presents channel.

There's a wide variety of different shows to catch, too, including full episodes of Goblin: The Lonely and Great God, Heirs, and My Sassy Girl, as well as the entirety of series like Boys Over Flowers, Jealousy Incarnate, The Best Hit, Go Ho’s Starry Night, Heart Signal, Hospital Ship, Longing Heart, Missing Nine, and Thumping Spike.

If you're looking to get into Korean dramas in general or have a few favorites that are near and dear to your heart, this is a great way to "test" out DramaFever, which has a hefty selection of shows available on Netflix, Hulu, and iTunes, and you can catch a ton of the shows via the official website as well. This looks like a great way to wake up in the morning if you're on the west coast, and just another cool part of Twitch's initiative to include other types of media other than gaming.