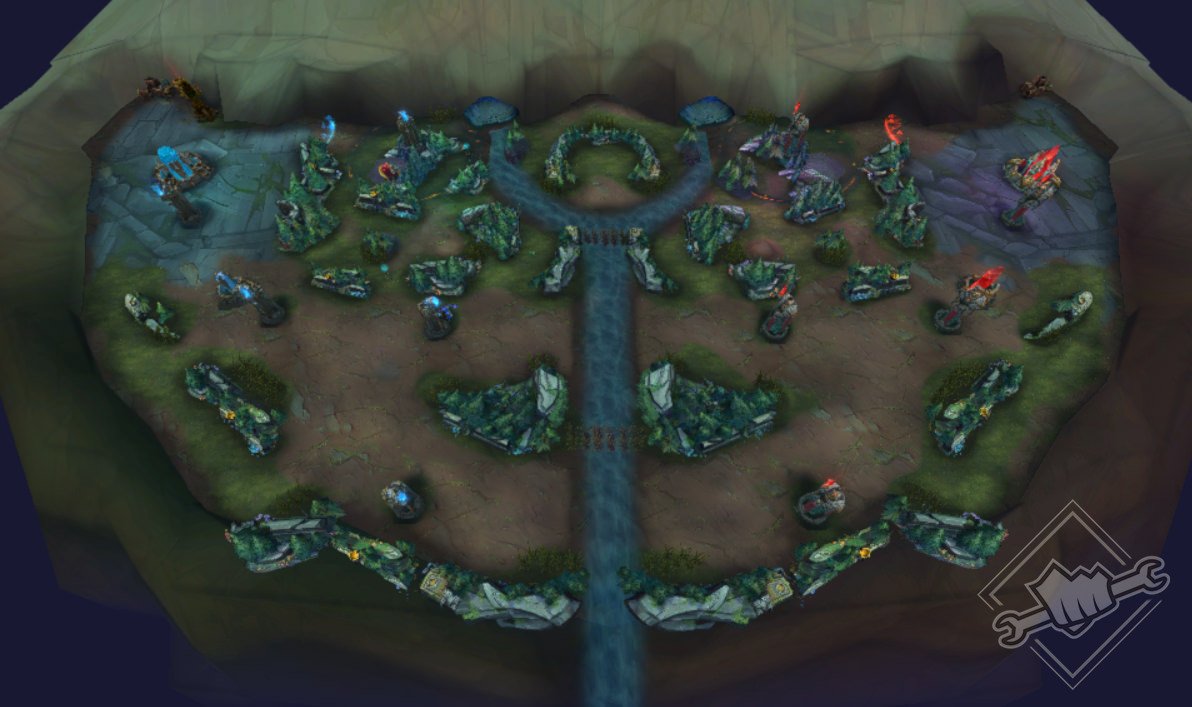 League of Legends is about to introduce a new game mode in the form of Nexus Blitz as part of its upcoming Experimental Modes program. It looks like Nexus Blitz is going to follow in the footsteps of other established games in the Battle Royale genre, as well, which isn't too surprising considering the massive popularity of those games right now.

Nexus Blitz is a mode just for players looking for "fresh, exciting moments and low pressure fun." Matches should take around 15 minutes and will feature a smaller map area with two lanes at the bottom, one jungle area at the top, and a third lane through the middle. The whole battle royale element comes into play with "Events," or bigger moments that might come up at certain points while playing through the mode. It could include Push the Payload and King of the Hill, and the team is taking community suggestions on what to put in the new map as well.

Riot Games' Experimental Modes allows the developer to slide out and test a few different twists on normal gameplay at about "one or two a year" to satisfy players looking for something a bit more from League of Legends in general. The modes will initially release as part of early access, where they'll be tested and "aggressively patched" while live and available for players to try out. Then, if all goes well, they'll be placed permanently in the game for folks to enjoy for months to come.