Little Dragon's Cafe Preview: How to Cook With Your Dragon

There's something wildly unorthodox about taking dragons and putting them in the kitchen. But that's the latest idea from Harvest Moon creator Yasuhiro Wada, as players work to keep their restaurant thriving in Little Dragon's Cafe. It's a game that dabbles lightly in fantasy elements, but is mainly rooted in the real scenario of running a restaunt and keeping its kitchen active.

Shacknews recently had the opportunity to step into the Little Dragon's Cafe kitchen and get an idea of what awaits. What we found was a game that was surprisingly relaxing, even if it is a little easy to forget that keeping up a restaurant can be a stressful gig. 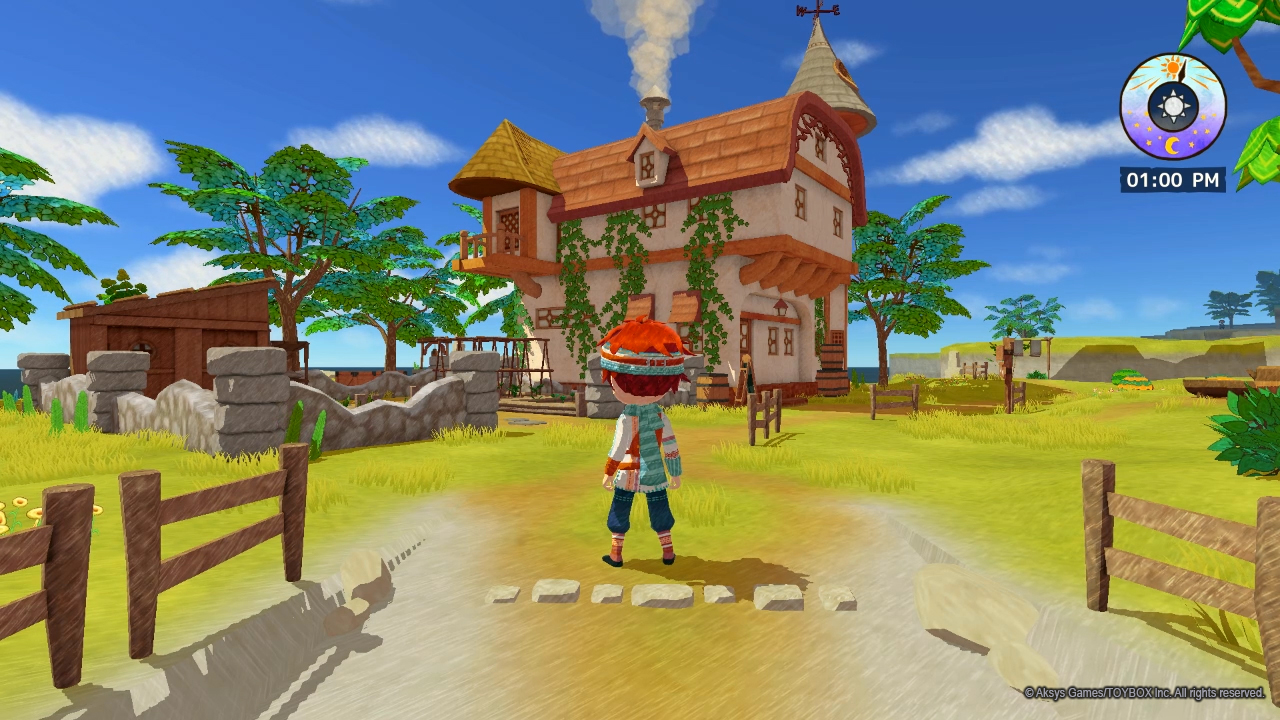 Little Dragon's Cafe is set along the edge of an island, where players can select either a boy or a girl to work in their family's cafe. The family matriarch has fallen ill and primarily leaves the selected sibling with the task of helping maintain the restaurant. To help do so, they're handed a dragong hatchling, which quickly proves to be an invaluable pet and a loyal companion.

The main goal for Little Dragon's Cafe is to unlock new recipes and keep the family restaurant going by preparing these recipes through a rhythm mini-game. But while that's the goal, it's only a small part of the adventure. The key to finding recipes is going out and finding ingredients across the island. The island is filled with different vegetables, spices, and even fish. While it's possible to make the customer happy with standard-grade ingredients, the challenge is in finding higher-quality items to help prepare better-tasting food. While most everything can be found across the island, it's possible to start growing some of those ingredients locally in the garden behind the restaurant, which allows for players to maintain a steady supply. 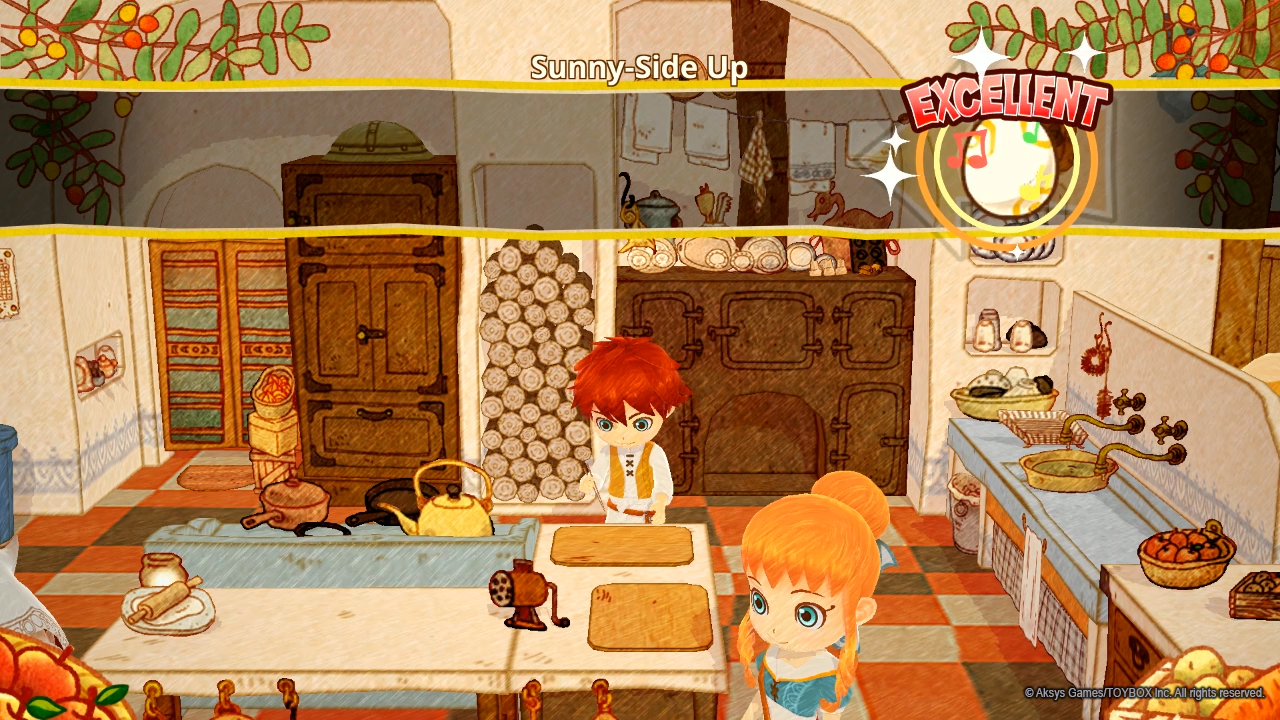 Little Dragon's Cafe also mixes things up with individual stories that play out across a number of days. I was just in time to watch the crew deal with a deadbeat dine-and-dasher, who tried to escape without paying for his meal. He revealed himself to be a struggling musician with no funds, so he was made a part of the staff to make up for his attempted thievery. As story beats like this one unfold, more of the island will open up, offering up entirely new ingredients, like eggs.

The dragon can also help open up the island through its own natural growth. It's important to tend to the dragon and make sure it grows up happy. Players can feed it different foods to keep it satisfied, while also helping influence its color. As the dragon gets bigger, it can clear new pathways across the island. The downside here is that it will no longer fit in smaller nooks and crannies that usually house extra ingredients. But enduring the downside becomes worthwhile, as it eventually becomes possible to ride the dragon across the skies.

One of Wada's goals with Little Dragon's Cafe is a stressful, serene environment. For the most part, he has that. There is no combat to be found anywhere in the game, though there are monsters in certain places that won't hesitate to rob you. In terms of art style, the island is rendered in a beautiful 3D, while the cafe interior is crisply hand-drawn. That's not to say it's an entirely relaxing experience. There is a day/night cycle that unfolds rather quickly, meaning players aren't given too much time to gather ingredients. That becomes a bit of an issue when the kitchen starts to run out of supplies. Also, as relaxed as I was with the whole process, I quickly opened up the pause menu to see that the game's Yelp-style feature saw my restaurant getting bad ratings from unsatisfied customers. There's a lot to do and a lot that lends itself to relaxation, but there's also some intense upkeep required to make everyone happy. The game's developers cheekily refer to the whole package as "Player versus Capitalism."

Overall, Little Dragon's Cafe is looking like a unique adventure. It's one that doesn't wholly stand out compared to Wada's Harvest Moon series, but it's one that does feel different compared to many of the AAA and indie offerings so far this year. Get ready to step into the kitchen when Little Dragon's Cafe releases on PlayStation 4 and Nintendo Switch on August 24.