E3 2018 played home to the first hands-ons for Super Smash Bros. Ultimate. There are many who were unable to attend this event, but it's not the only opportunity for players to try out the latest entry in the Smash Bros. series prior to its December release date. On Tuesday, a few new opportunities popped up.

Nintendo will return to San Diego Comic-Con this weekend. Just as in past years, the publisher will station itself outside the main convention hall, making this open to the public as a whole. Anyone in the San Diego area can visit the Nintendo Gaming Lounge in the San Diego ballroom of the Mariott Marquis & Marina. In addition to Super Smash Bros. Ultimate, players can also go hands on with:

The Nintendo Gaming Lounge will be open from 9:30AM-7PM from Thursday through Saturday and 9:30AM-5PM on Sunday. 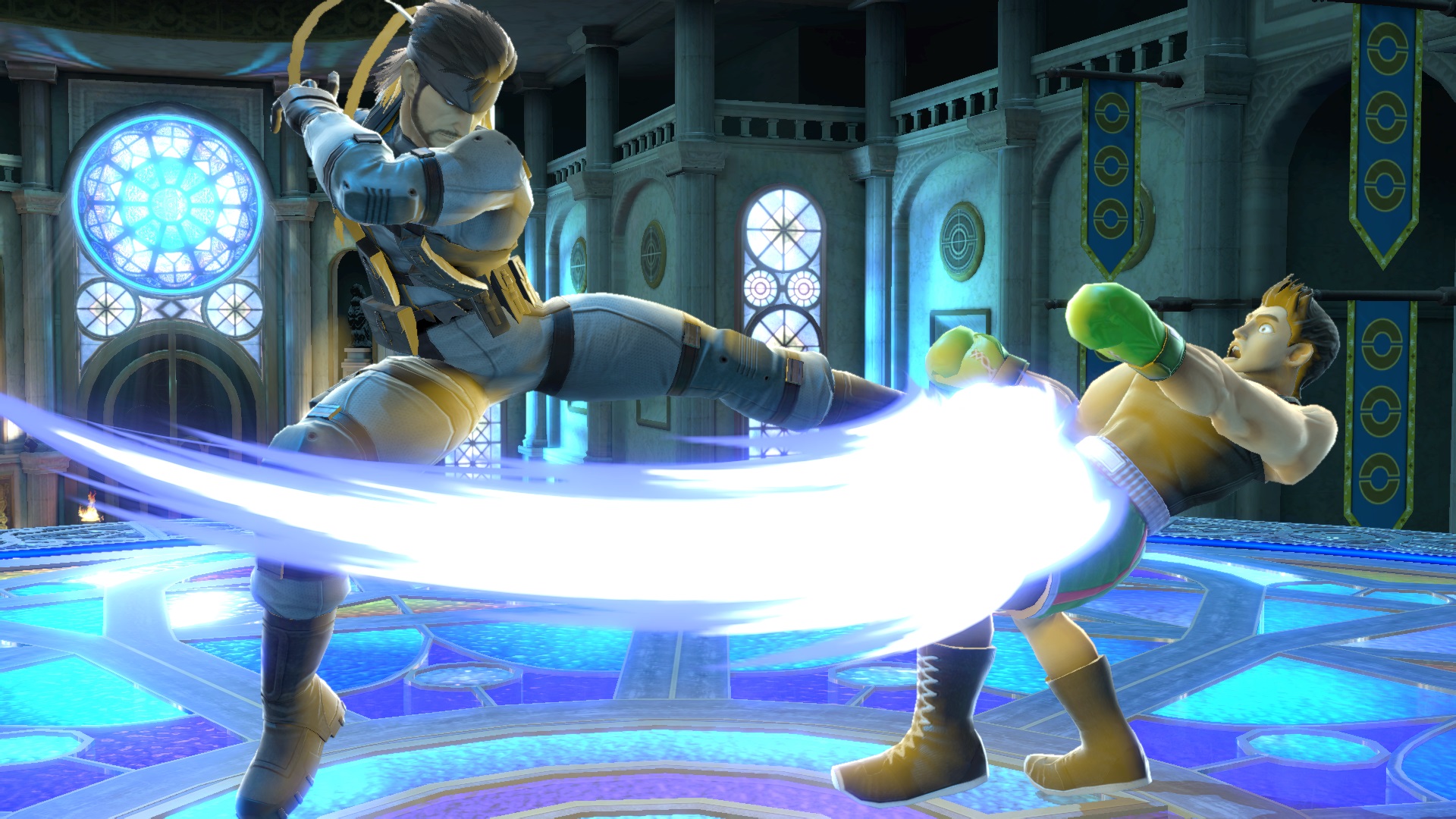 Those who can't make it out to San Diego Comic-Con will have another chance to try out Super Smash Bros. Ultimate at the biggest fighting game tournament of the year.

Try an early demo of the Super #SmashBrosUltimate game for the Nintendo Switch system at #EVO2018! Be sure to stop by the @NintendoAmerica booth during the Friday/Saturday of the event weekend! pic.twitter.com/IfMXulihDY

Anyone attending EVO either as a competitor or a spectator will have a chance to go hands-on with Super Smash Bros. Ultimate on the show floor. The game will be playable on Friday and Saturday.

There's a lot to soak in with the new Super Smash Bros. on Nintendo Switch. If you can't make it out to either of these events, Shacknews will endeavor to stay on top of any Smash news before its release date. Look for Super Smash Bros. Ultimate to arrive on December 7.