One of the biggest draws to Octopath Traveler is the game's selection of eight different heroes, the likes of which represent their own unique storylines and even come with both Japanese and English voice overs. The English voice cast for Octopath Traveler features a number of high-profile voice actors, including Patrick Seitz, Cristina, Vee, Cindy Robinson, and Fryda Wolff. 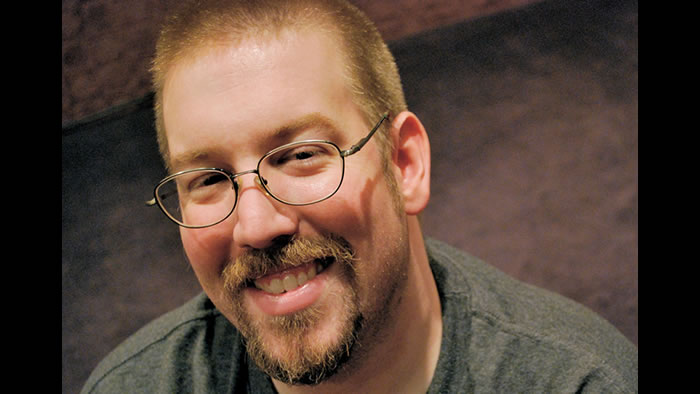 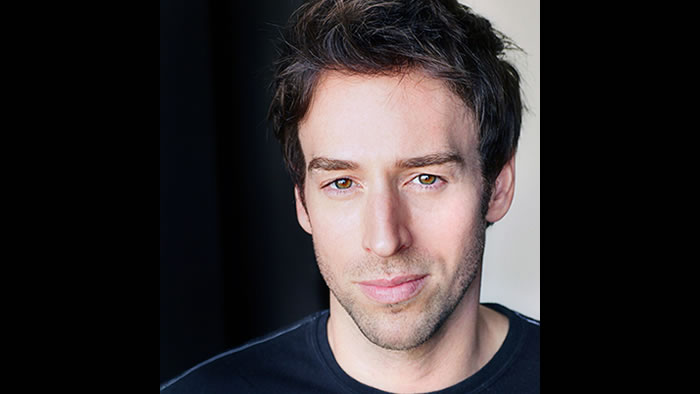 The voice of Cyrus was provided by Steve West, one of the few credited English voice actors in Octopath Traveler that doesn't have an extensive resume in video game voice acting. Instead, West has credits in a number of different TV series, including Adam Ruins Everything, Hollyoaks, Doctors, and Zane's Sex Chronicles. However, he did provide voices for both Grayson and Sir Galahad in The Order: 1886. 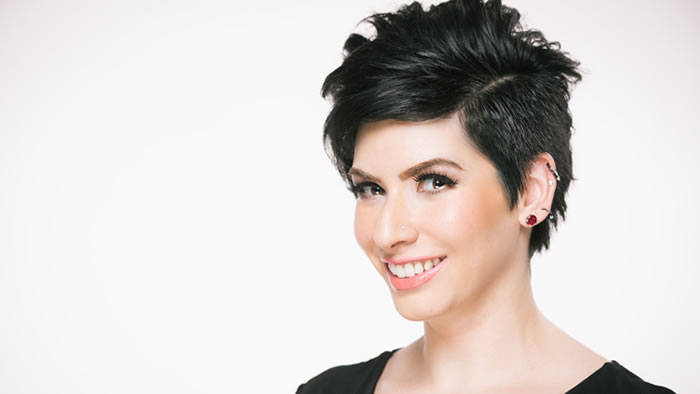 Tressa in Octopath Traveler is voiced by Fryda Wolf, a Nevada-borne actress who has made a name for herself with roles in Hearthstone, Smite, Civilization: Beyond Earth, The Elder Scrolls Online, Evolve, Street Fighter 5, Conan Exiles, Mass Effect: Andromeda, and many others. She's also slated to play the voices of Nyx and Slash in Quake Champions as well as Dominique in Bloodstained: Ritual of the Night. 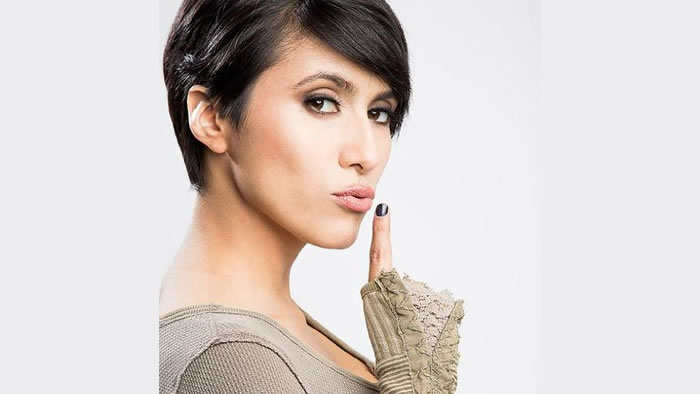 The soothing vocal tone of Ophilia in Octopath Traveler is provided by Cristina Vee, an American actress who has become well known for her work on titles like Fire Emblem Echoes: Shadows of Valentia, Street Fighter 5, Smite, Drakengard 3, and Hearthstone. In addition to a huge number of credits in big-name anime series, RPG fans might also recognize her as the the voice of the Peppy Female Avatar in Xenoblade Chronicles X. 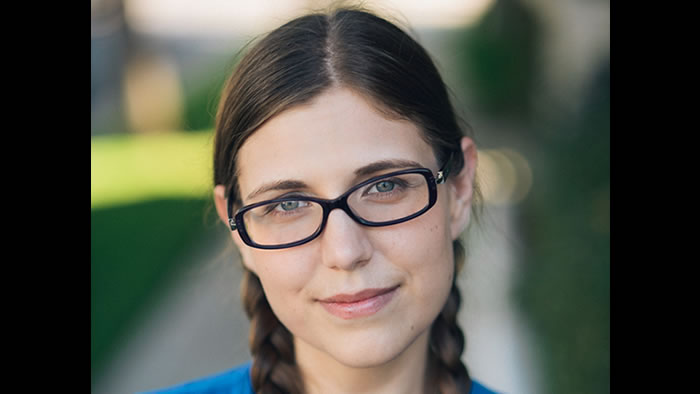 The ever-alluring voice of Primrose in Octopath Traveler was provided by Laura Post, a Nevada-borne actress with video game credits dating back to 2004 and the release of World of Warcraft. Since then, she's voiced Ahri in League of Legends, Valentine and Ileum in Skullgirls, Bellona in Smite, Laura in The Evil Within, and Harley Quinn in Batman: The Enemy Within. 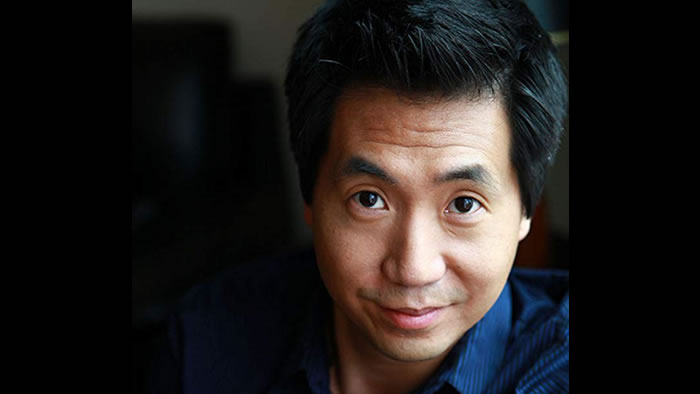 The voice of the Apothecary Alfyn is provided by none other than Greg Chun, the American-born actor who has lent his talents to a number of video games including NieR: Automata, Overwatch, World of Final Fantasy, and Super Smash Bros. Ultimate. 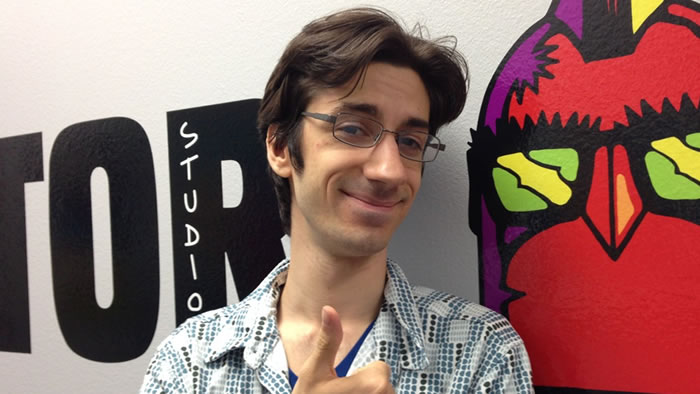 The mellow thief Therion in Octopath Traveler is voiced by Chris Niosi, an American voice actor who lent his talents to the roles of Dezel in Tales of Zestiria, Oswald in Primordia, and Void Dark in Disgaea 5: Alliance of Vengeance. He's also done work in several television series, including voicing Biggs in Final Fantasy VII: Machinabridged, Noah in Yu-Gi-Oh! The Abridged Series, and Werner in The Asterisk War: The Academy City on the Water. 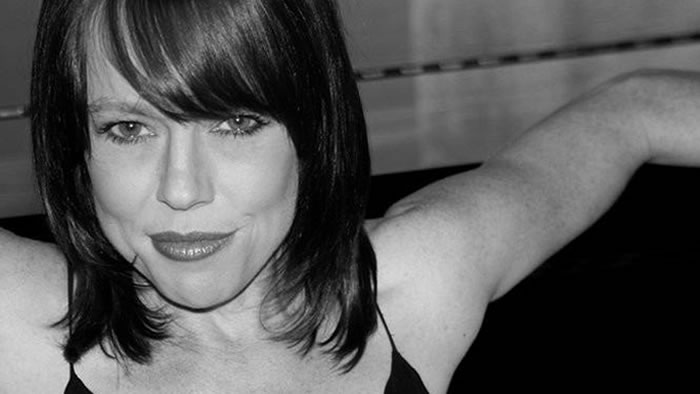 Octopath Traveler's default Hunter H'aanit is voiced by the talented Cindy Robinson, who has also voiced characters like Ken Amada in Persona 3: Dancing in Moonlight, Helen in Street Fighter 5, Sagani in Pillars of Eternity, and Amy Rose in both Sonic Forces and the Sonic Boom TV series.

Now that players can attribute a name to a voice, they can expand their knowledge of Square Enix's latest JRPG release even further by stopping by our Octopath Traveler strategy and guide hub, which features loads of information concerning attribute bonuses, skills, job classes, boss weaknesses, shrine locations, and more.