What Are Danger Levels in Octopath Traveler?

Adventuring is always somewhat dangerous, but not every video game tells players just how much danger they're about to walk into. Fortunately, Octopath Traveler does. The latest RPG from Square Enix has what's called a Danger Level for each hostile area in the game, and players can use the associated number to determine whether or not they're ready to face the challenges ahead.

What Do Danger Levels Mean in Octopath Traveler?

While Octopath Traveler players are making their way around the continent of Orsterra, they'll invariably wind up noticing a little notification pop up in the lower left of the screen when transitioning into a new area. It'll say "Danger Level" and have a number next to it, like "Danger Level 11" or "Danger Level 45." This is the developer's way of indicating to the player roughly how tough the enemies in the next area will be. 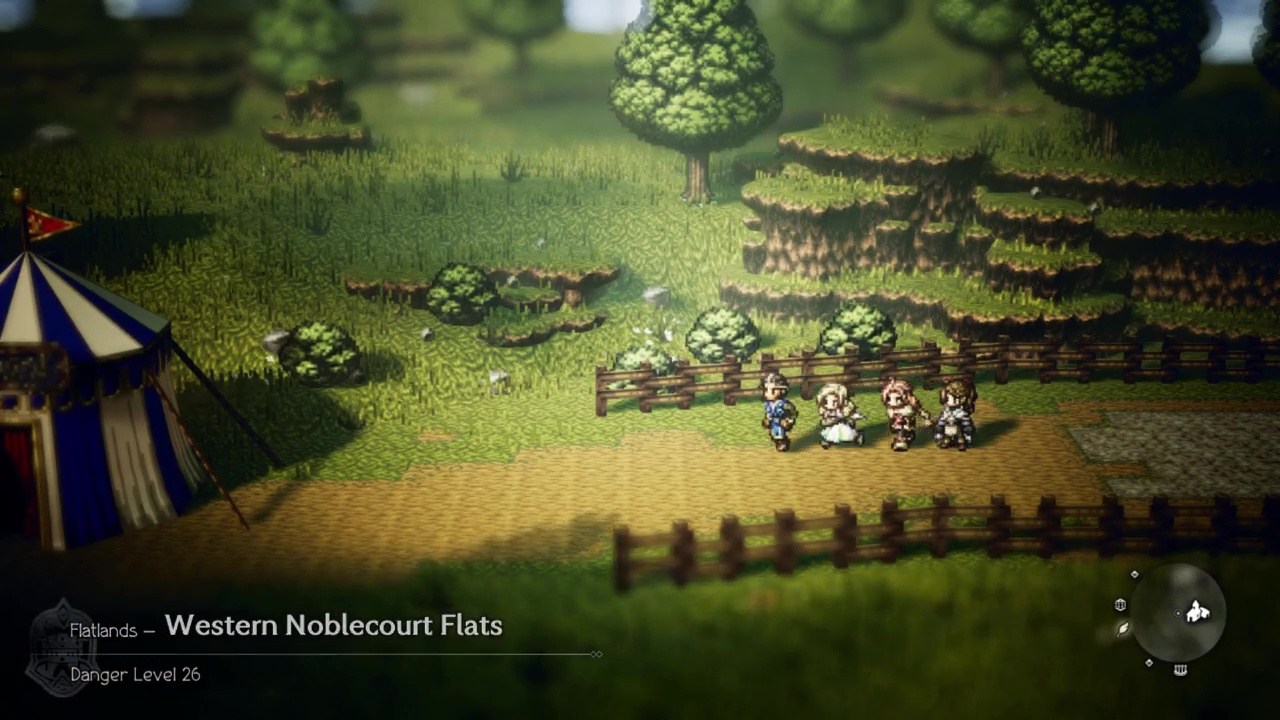 Hopefully this can help clear up any confusion regarding just what Danger Levels mean in Octopath Traveler. To learn more about Square Enix's latest RPG, be sure to stop by our Octopath Traveler strategy and guide hub, which features crucial information regarding job class and skills, boss weaknesses, shrine locations, and much more.