VR Will Be Featured in Upcoming Retail Property Makeover Show

Virtual reality headsets and the related technologies are still in a period of growth, and now it appears that VR will make its first prominent role in an upcoming television series about home makeovers.

According to a report from HouseBeautiful, BBC Two is working on a "groundbreaking" new series, working title Watch This Space, that will see architects Laura Clark and Robert Jamison renovate homes based on plans approved by couples following virtual reality tours of potential designs. 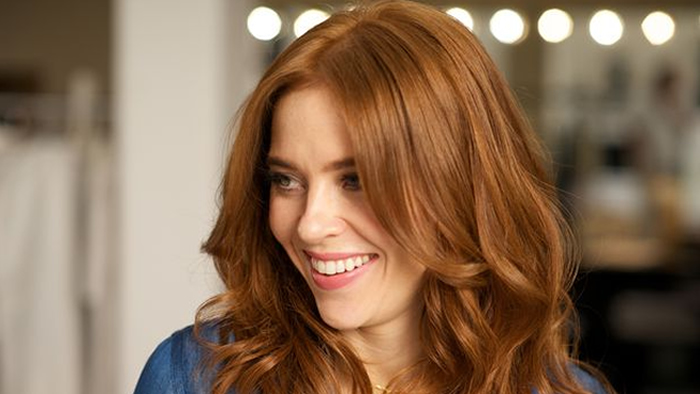 The show will be hosted by Angela Scanlon, pictured above, and will follow a format where two sets of couples will be looking to renovate their homes with specific design goals in mind. Using the couples' pitches, Clark and Jamison will come up with designs that not only include new decorations but also significant renovations, like moving walls, appliances, and even rooms. After that, the couples will decide which design they like best, and renovation will begin.

It's not clear at the time of writing which VR technologies will be used on the show; however, HouseBeautiful reports that all designs will be made using "state-of-the-art VR" featuring "photo-real visual effects." It's also unclear just when the show may air, though reports seem to indicate that the series is in the early stages of development.