Nintendo is Heading to TGS 2018, Will Not Have a Booth

As a rule, Nintendo doesn't typically attend the yearly Tokyo Game Show. It looks like that's about to change in 2018, with Nintendo attending the show this year, confirmed via the official Tokyo Game Show 2018 website. But while that's definitely news, it also isn't anything to get your hopes up over. Apparently, the Big N is only attending to take business meetings.

Nintendo typically doesn't head to the massively Tokyo show, instead holding some of its own events as an analogue to the spectacle and flash of TGS. Satoru Iwata famously gave the keynote address at the 2005 Tokyo Game Show, however, when he revealed the Wii Remote, but that's about all she wrote in terms of Nintendo's prior attendance and dalliances with the show.

It looks like Nintendo will be on hand to do a lot of business-related stuff, which probably isn't anything to get excited about, even if you're heading to the show this year. 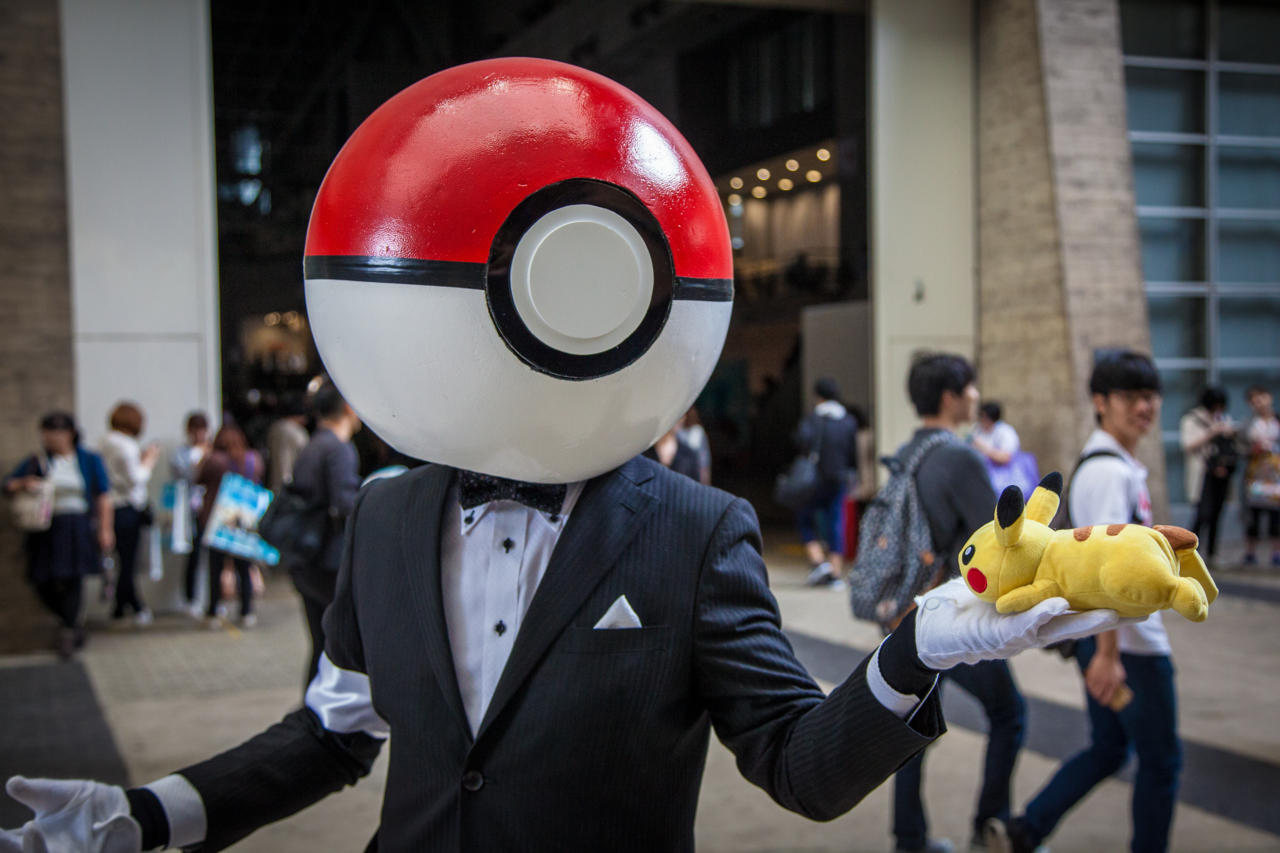 But given the fact that Nintendo's current president has stated recently that more Nintendo titles will end up being revealed by the end of the year, it's hard not to be at least a little excited about what could potentially be in the works. It is Nintendo, after all.