With the ELEAGUE Street Fighter V Invitational taking a week off before the bracket stage, what's next for Turner's big fighting game tournament? It's time to bring back the celebrity players, of course, as a foursome of celebrities enter the Turner studios to face off in Street Fighter V: Arcade Edition.

Last year's ELEAGUE Street Fighter V Invitational Celebrity Showdown ended with Natalie Eva Marie, the former WWE Diva, getting the better of NBA legend and Inside the NBA jester Shaquille O'Neal. This year, both of them are back and ELEAGUE is heavily promoting their inevitable rematch. They'll be joined by former NBA veteran Baron Davis and former World Series champion Jimmy Rollins. 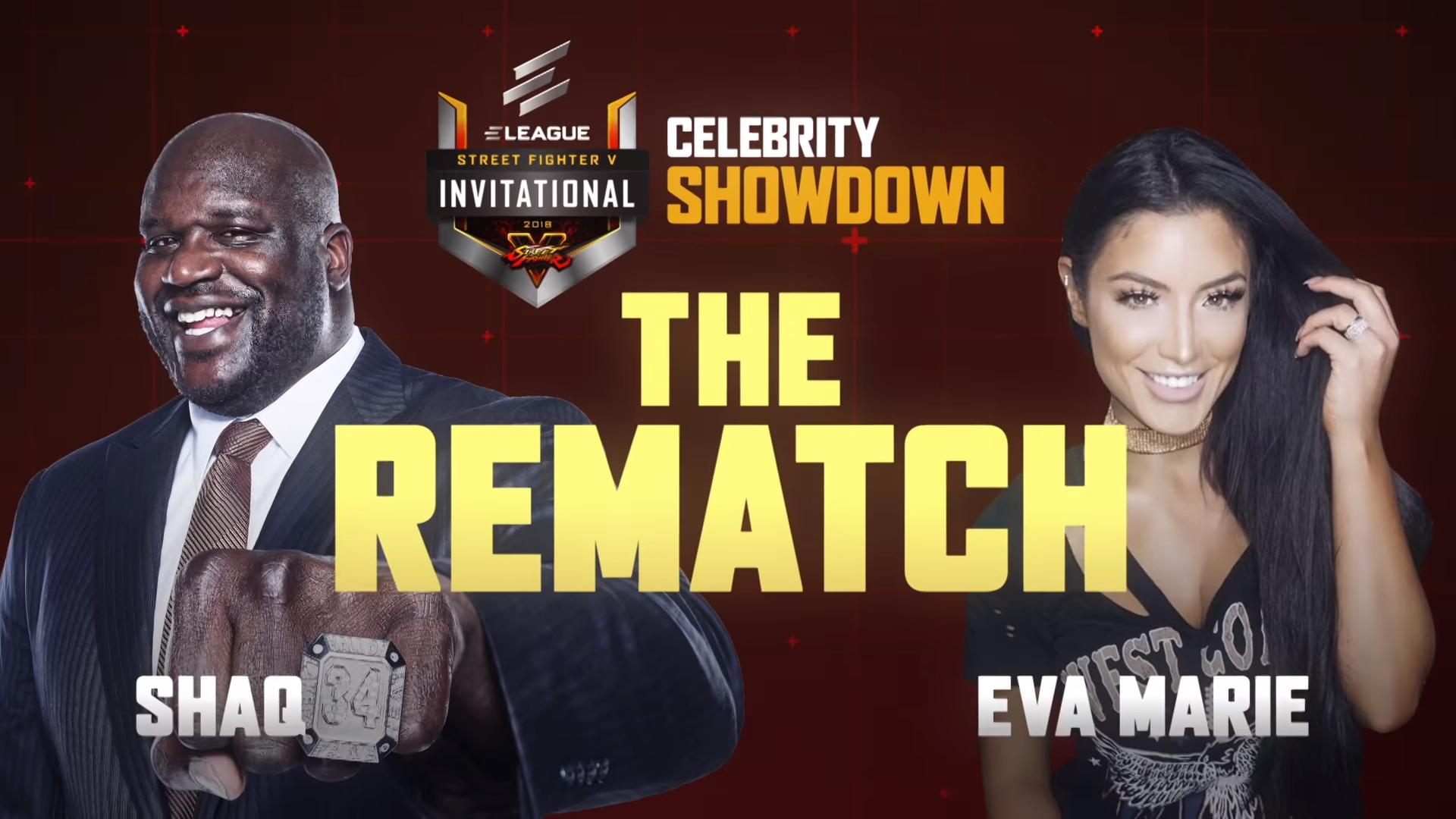 Destiny 2 will get full crossplay support in Season 15