Twitch Streamers Can Now Use Six Extensions on Channels Simultaneously

If you spend a lot of time streaming on Twitch, you've undoubtedly seen the new Twitch Extensions, which allow you to add various different apps and other niceties to your stream. For instance, you can add leaderboards, alerts, avatars, and other fun stuff to your broadcast, and it's all just a click away. Starting today, Twitch has made it easier than ever to customize your stream, with the ability to use multiple Extensions at the same time -- specifically, six of them.

You can head to your dashboard's Extensions Manager to turn on the various features, which can now also be sorted by categories like Games, Music, Streamer Tools, and a new "Partner Picks" section, which will allow you to sift through certain Extenstions that top creators recommend. 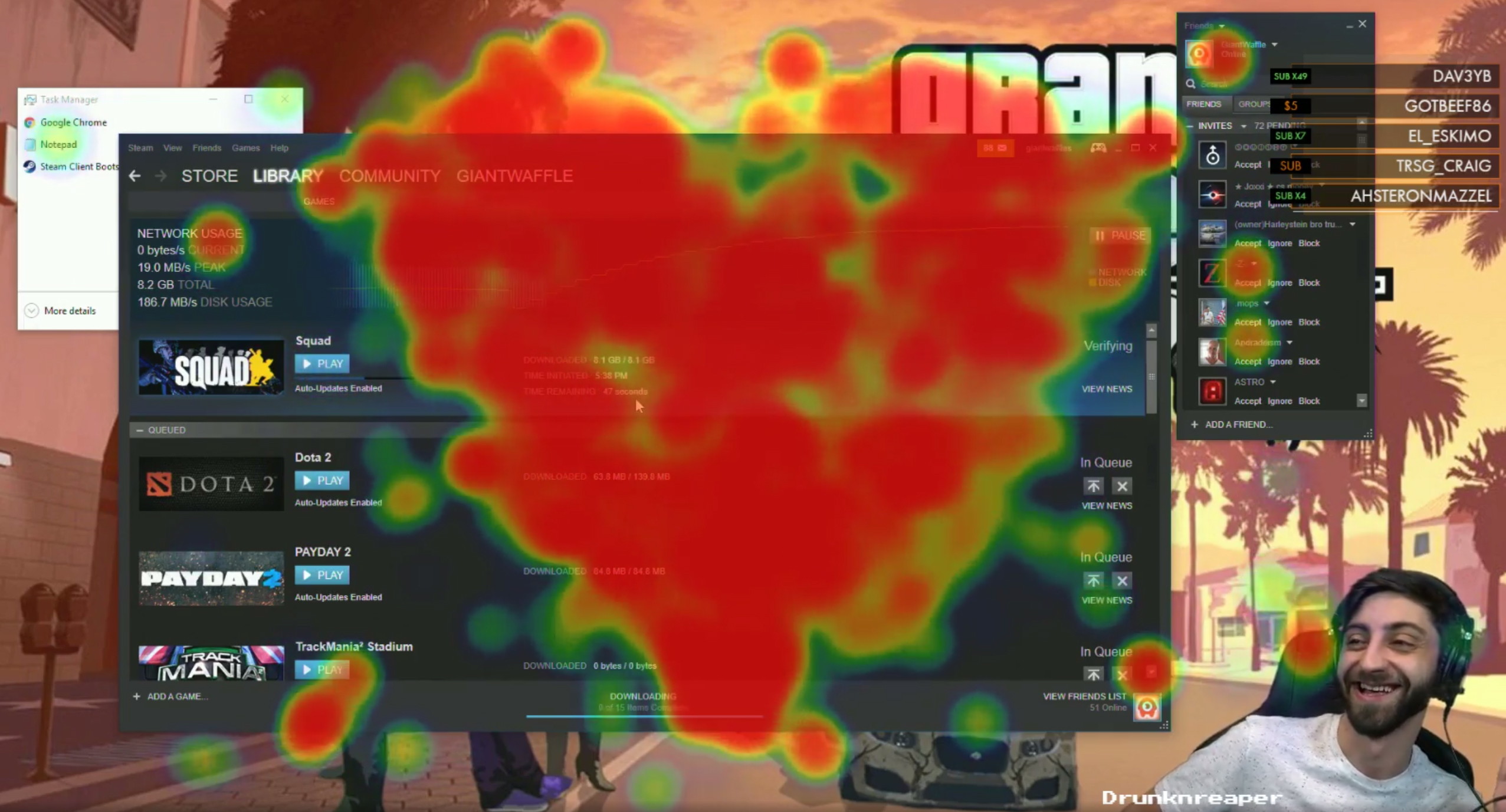 "Ever since we launched Extensions and our community saw how much it enhances the viewer experience, the most requested update has been the ability to use several of them at once," said Ryan Lubinski, Product Manager of Extensions at Twitch. Many streamers use overlays during their broadcasts with third-party programs, so this makes things even easiers for folks who don't want to go to the trouble of bringing those on board.

If you're interested in setting up your own stream with Twitch Extensions, you can check out a full list here, and browse through what's available. Then, go to town with your six layered Extensions on your stream. Just don't over-layer too many, and keep it classy. You don't want to overwhelm viewers, after all.