The Overwatch League's first regular season has come to an end. Sunday will see the top four teams of Stage 4 compete in the individual Stage Playoffs for $125,000. However, the top six overall teams throughout the entire regular season are moving on to the playoffs. 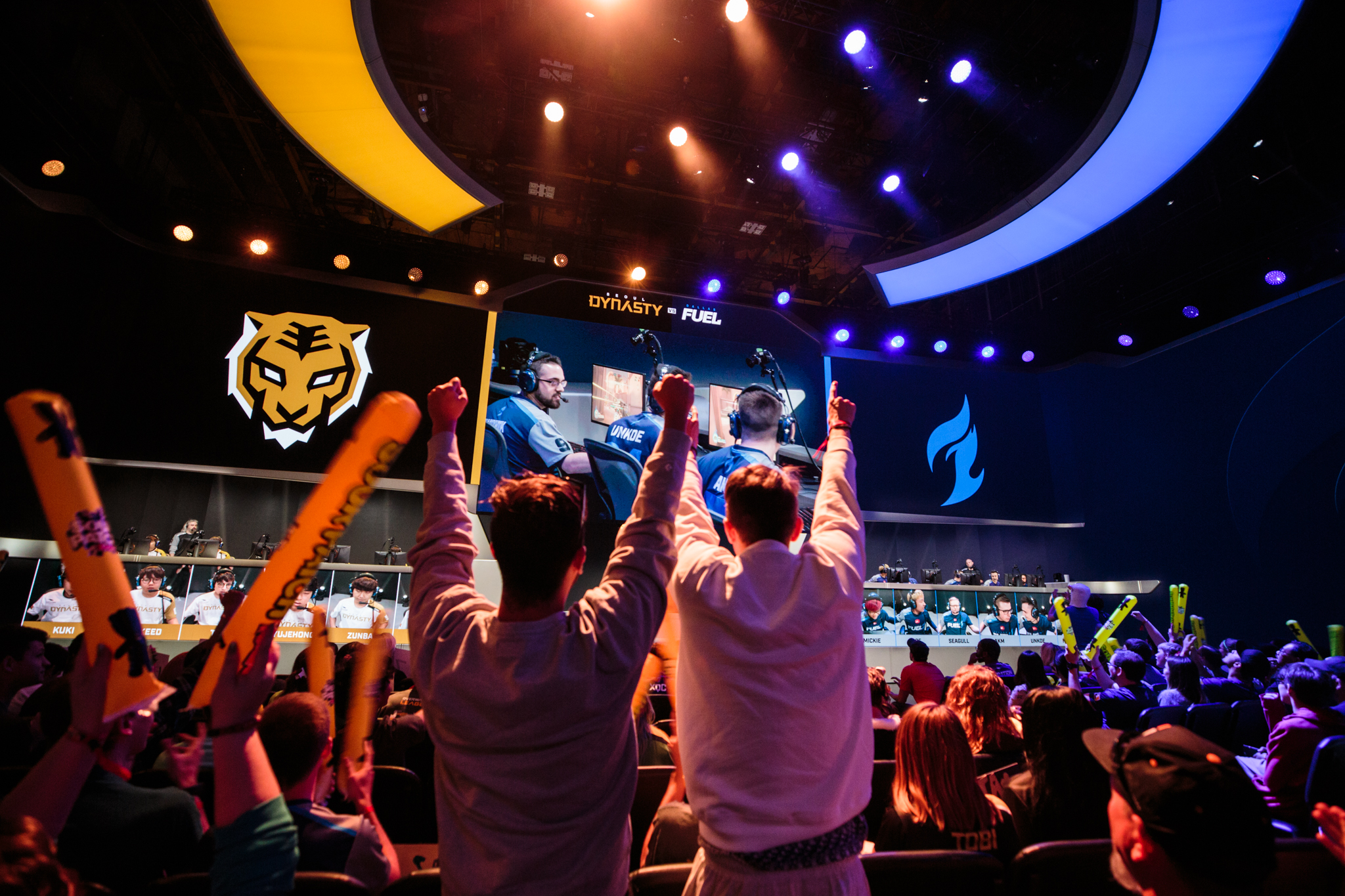 The division winners will receive a first-round bye. That means the New York Excelsior and Los Angeles Valiant will get an extended break before facing their next opponent. Here are the first round matchups:

These will be contested in a Best of 3 format, with each match consisting of five maps.

When Do The Overwatch League Playoffs Begin?

The Overwatch League Playoffs will begin on July 11 and continue until two teams are left standing on July 21. The Grand Finals will be contested on Saturday, July 28 from the Barclays Center in Brooklyn, NY.