Destiny 2 will be receiving a brand new game mode called Gambit with the release of the Forsaken expansion pack this September, and I was lucky enough to get some hands-on time with this unique experience at this year’s E3, as well as a sit down with Lars Bakken the Design Lead, as well as Christopher Barrett Steven Cotton, Game Directors.

Gambit is the latest multiplayer experience in Destiny 2 that blends together the PvE experience with the intense PvP combat. It’s a first for the series, and a welcomed addition for players who want to get into Crucible but don’t want to run into the wall of flawless Trials of the Nine players. 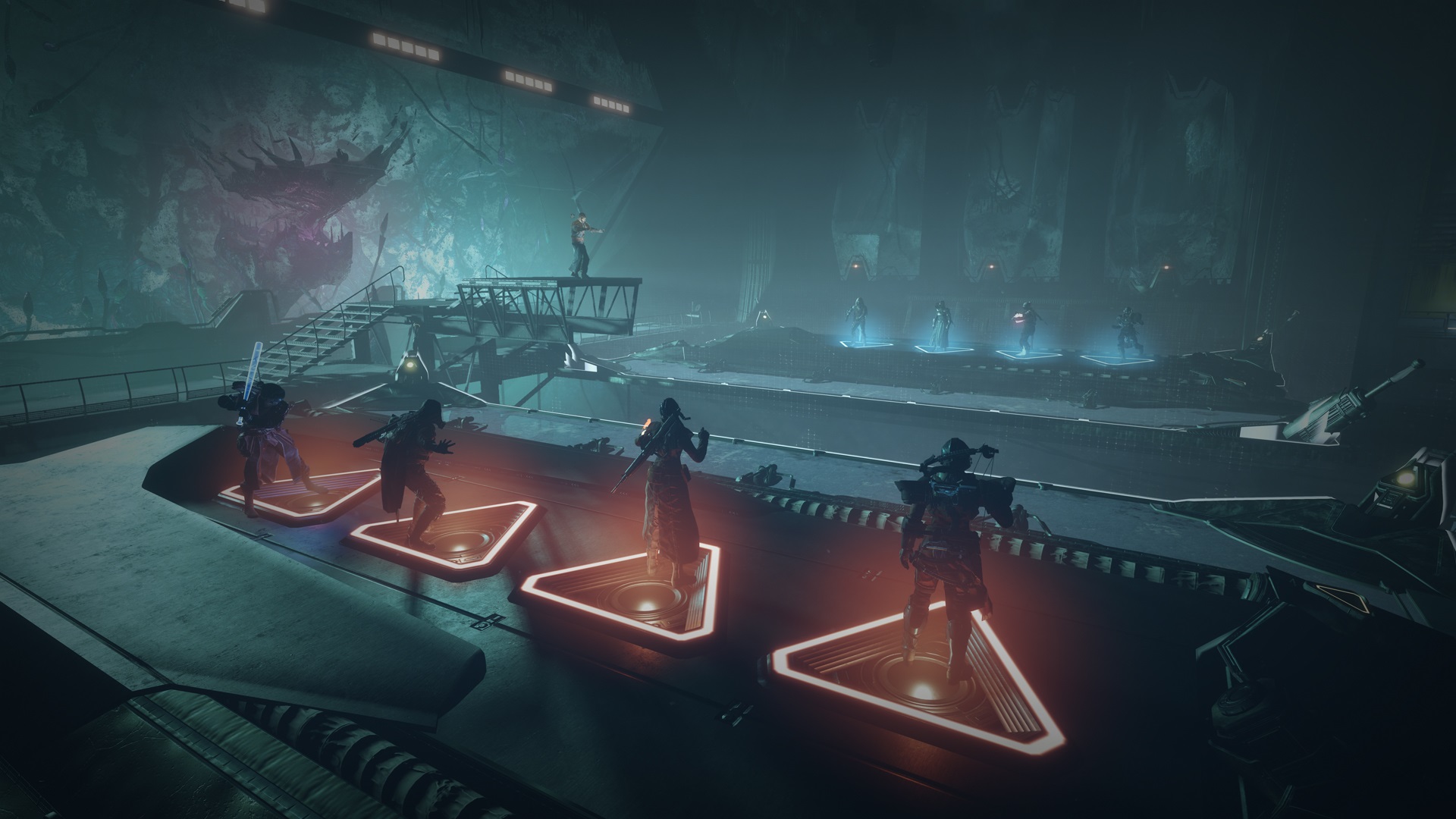 Two teams of four fight against one another, with each team in their own arena. Every round begins with a wave of enemy combatants (Fallen, Taken, etc) entering the map for players to kill. When a unit dies, they drop motes which must be collected by players. These motes are dumped into a central bank, with the goal being to acquire 75 motes, spawning a boss that must be killed. The first team to summon their boss and kill it wins the round.

The motes are more than just an accumulative scoring system, they also allow players to send a blocker to their opponent’s arena. Every five motes, a small unit spawns on your opponent’s map, at 10 a medium unit is sent, 15 sends a large, and for every 20 motes, players can invade the enemy arena for a very Dark Souls-like experience.

There’s a whole risk-reward theme that underlines each decision players make during the round. Holding onto a large stock of motes can be nerve-wracking, as dying means losing your supply while banking them without a plan leads to sending a trickle of enemy units to the enemy side. For example, if you’re entire team holds onto their motes and banks them all at once, your opponents will be flooded with a group of challenging units. 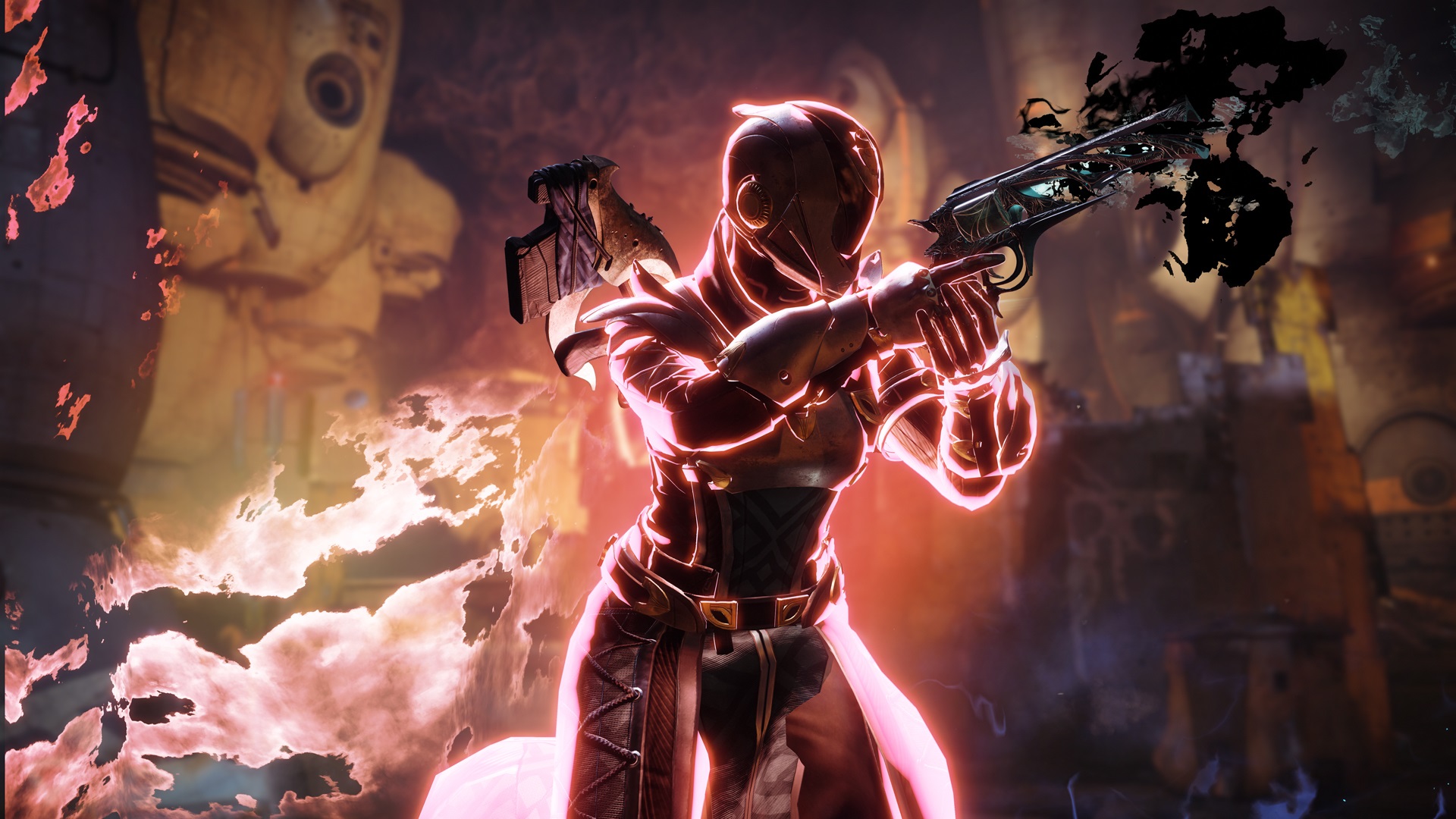 On top of the PvE combatants, every 20 motes banked activates a portal that allows one player to invade the arena of the other team. While invading, the player is granted a host of benefits including an overshield and the ability to see the mote count of each opponent. The connection to the enemy area is tenuous, and after a few moments, the invader returns home. During the fleeting moments of invasion, the invader’s goal is to simply kill enemy players, with each kill restoring a small section of the boss’ health, making it take longer for the enemy to secure the victory. An added bonus is that if the invader can kill four players, they will automatically be returned to their own arena.

There is a risk for the invader however, as any motes they take into the enemy area will be lost upon death. Picking the right time to invade, and picking the right player to send offers countless opportunities for strategizing.

Being a hybrid game mode means that certain elements play together that have never before interacted. Power level is taken into account, and while it won’t be as significant as the early days of Iron Banner, players who are a lower Power will definitely feel more pressure, specifically from the AI combatants. Another interesting point of note is that because players will be fighting Yellow-health bar enemies, a lot Power ammo will become available, leading to situations where an invader has six rockets to use against their enemies. 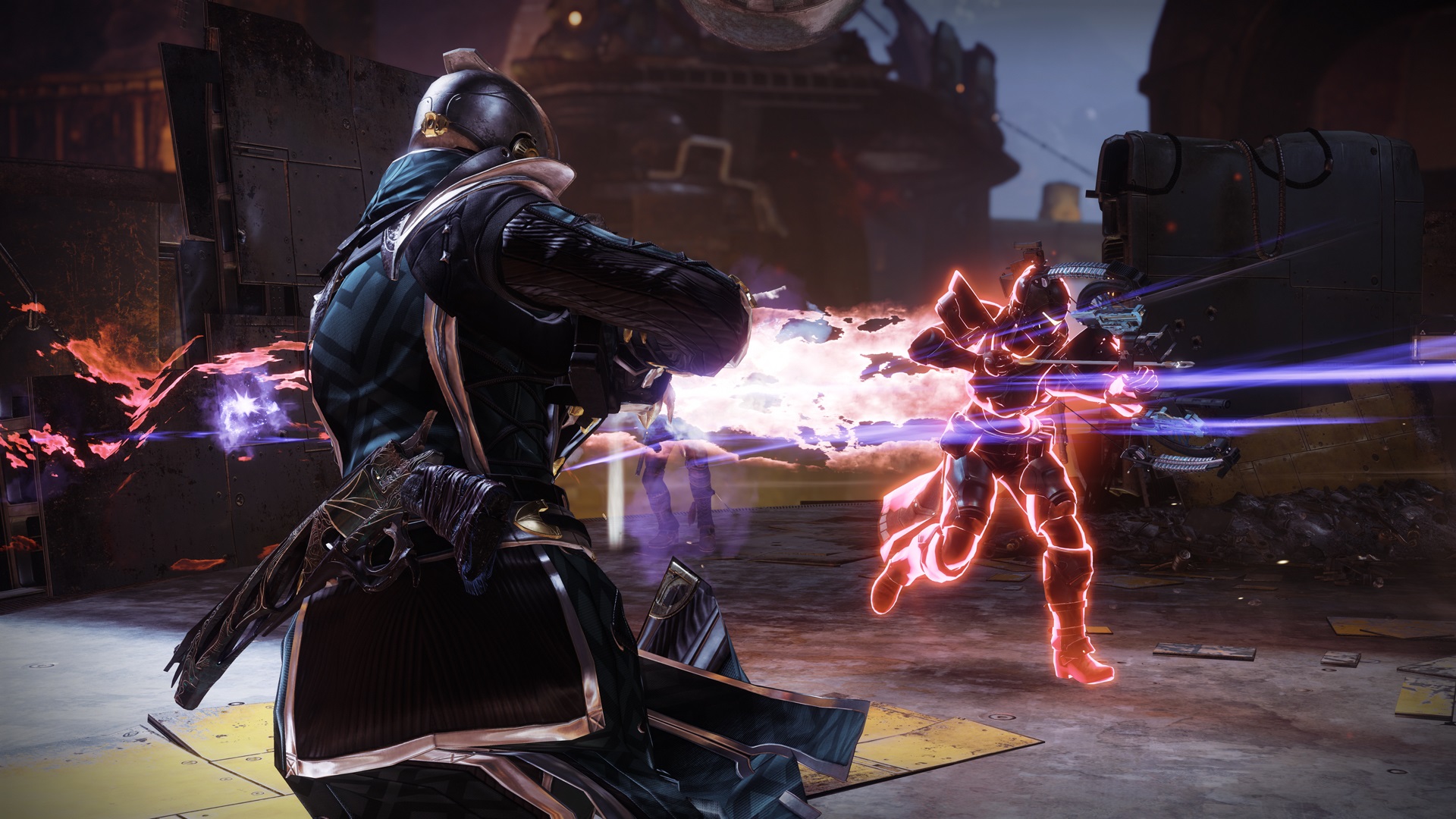 The invasion mechanic is an intense few seconds, where it is imperative to seize the opportunity. This can lead to fantastic player moments or moments of pure embarrassment - which I experienced. During one invasion, I spent all my available time chasing enemies while my Nightstalker Super was activated. I wasted the Super and was withdrawn to my arena without claiming a single kill. On the flip side, when positioned correctly and when entering with enough ammo, I was able to take down three opponents before perishing. Because I was well-prepared, I managed to perform well, and this is where that strategy comes in. Only three invasions can occur per round, so sending in the best player (or the one with a Super) is a good idea.

After the rounds were over, we got to sit down and have a chat with Steve, Scott, and Lars. The developers revealed that there would be four Gambit maps launching with Destiny 2: Forsaken, each with their own style, set in unique locations, and with their own enemy types. The playable map at the hands-on was set in the European Dead Zone and featured Fallen and Taken enemies, though I was told it also hosts Cabal units. Each of the maps will have three different enemy types that can be used, giving it a little more variety.

While the location of the other maps wasn’t confirmed, they made note that in the trailer that was displayed before the hands-on, purple could be seen. This is a good indication that there will be a Gambit map set in the Reef, potentially even in the Prison of Elders. 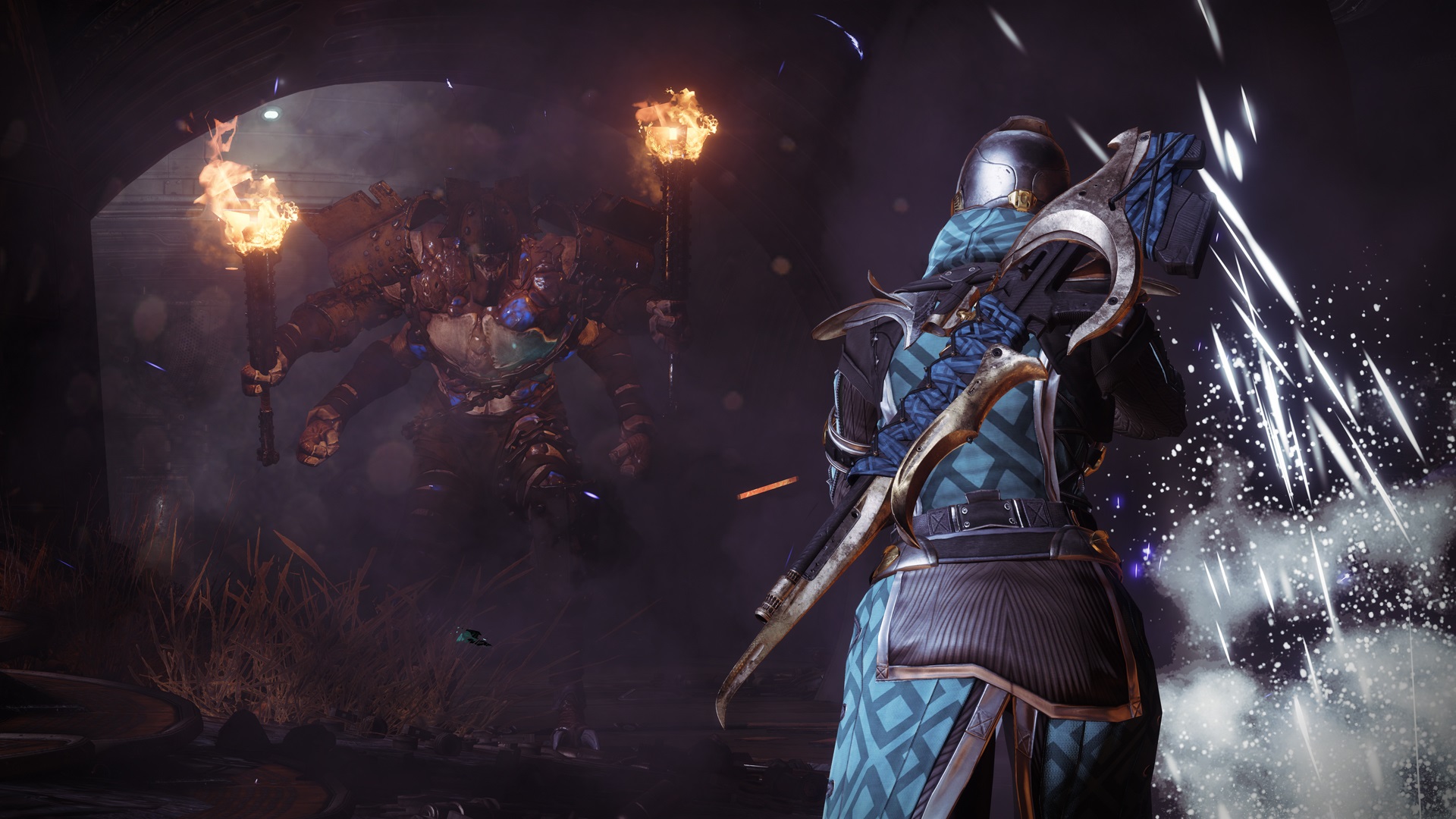 Although there are currently no modifiers attached to Gambit, the Bungie developers did seem interested by the idea when I posed it. We could potentially see a situation where modifiers such as Blackout or Momentum are included in the game mode for an added bump in difficulty and variety, but for now, there’s quite a lot going on as it stands.

The first few moments of Gambit will be almost overwhelming. Players will need to keep track of enemies spawning, collecting motes, strategizing mote banking, potentially invading, and being aware of their opponent’s own actions. Despite this initial shock - partly due to this being an entirely new type of Destiny 2 experience - Gambit is an intensely fun experience, perfect for those players who want a taste of Crucible without all the frustration of needing to focus 100% on PvP. There’s still a few months before Destiny 2: Forsaken releases, so a lot can change between now and September 4, 2018.