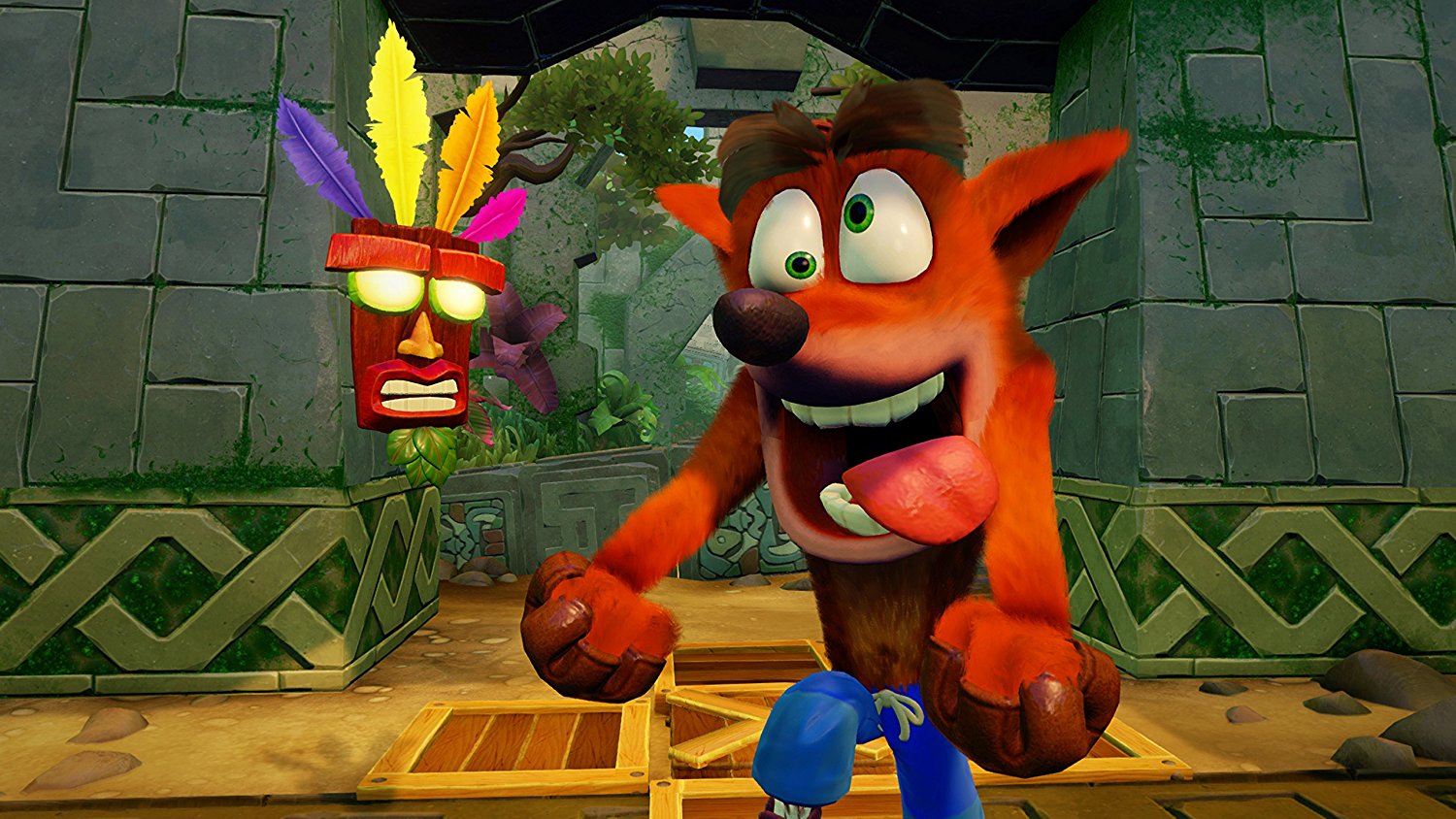 The Crash Bandicoot N. Sane Trilogy has been out for the PS4 for quite some time now. But, now as the game collection gets ready to launch on PC, Xbox and Nintendo Switch platforms Activision has thrown in a special treat to celebrate the occasion. All the upcoming versions of the N. Sane Trilogy will feature an entirely brand-new level put together by the dev team. Fans who own the PS4 version will also be able to get a hold of the level as a free update, or for players who have been holding off buying a physical copy of the Trilogy, a new refreshed version will be available. 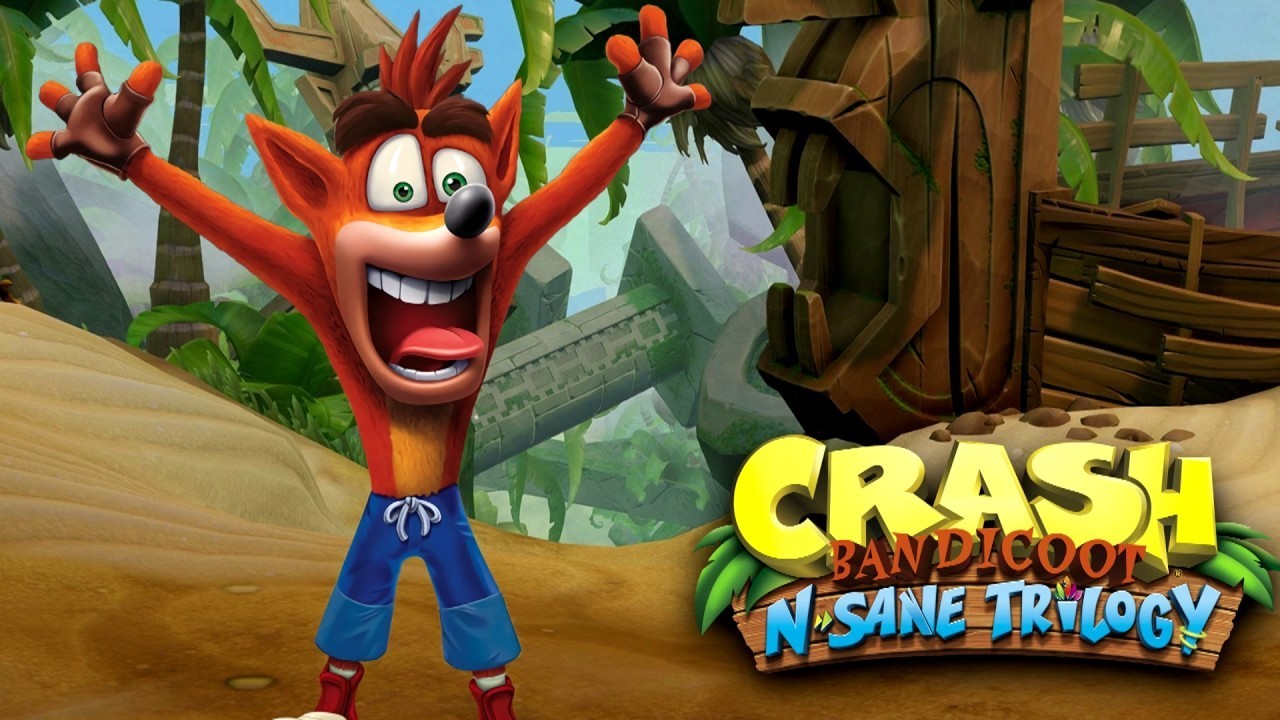 This new level, known as “Future Tense” is an homage to a level that was cut from the first Crash Bandicoot. However, the level is included as part of Crash 3, so it could take full advantage of all the skills that our bandicoot pal learns in the game. Still, even without going through all the trouble of unlocking Crash’s skill set players will be able to access and get through Future Tense but may have to come back later to discover all of its secrets.

Future Tense takes place in one of the sci-fi themed areas from the original title, but the graphics have been revamped to be more vibrant. Along with the pre-existing hazards, like treadmill platforms, laser beams, and bullet blasting turrets, a brand-new rotating water-powered platform has been integrated into the level as well.

I got some brief hands-on time with the Xbox One version of the new level, but I was extremely limited in how much of the new level I could actually experience. I felt like the parts I was able to get access to were tough, but manageable and definitely harkened back to the heyday of this classic platformer series. You can check out my captured gameplay below.

The Crash Bandicoot N. Sane Trilogy is available now for the PS4 and will be releasing on June 29 for Xbox One, PC, and Nintendo Switch. The Future Tense level will also be available as an update for the PS4 version on June 28.

Ghost of Tsushima directors honored as ambassadors of the actual island