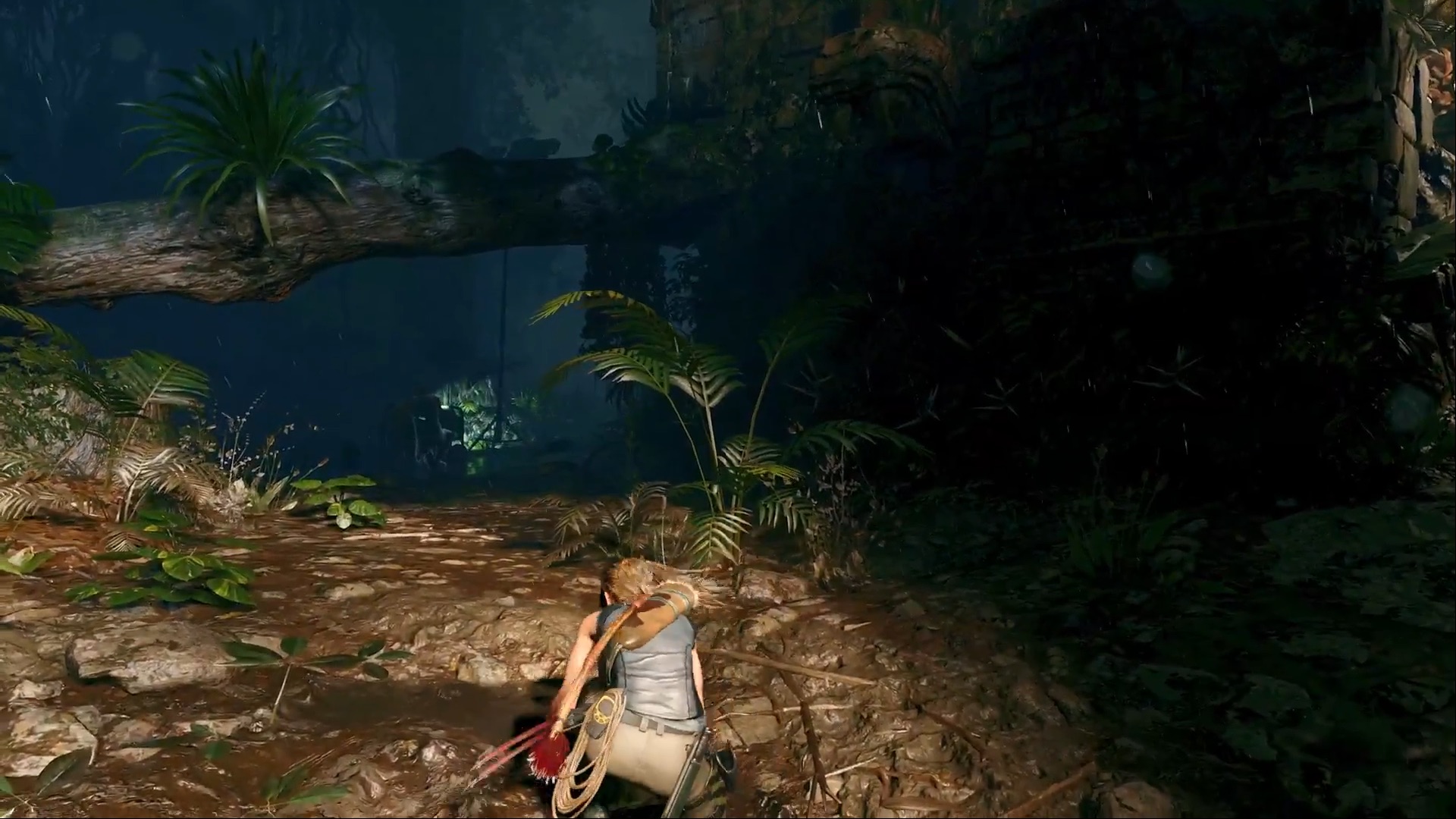 Square Enix kicked off its E3 2018 press conference with a look at the beginning of Shadow of the Tomb Raider, out later this year from developer Eidos Montreal, as well as an in-depth preview of gameplay tools at Lara's disposal.

The trailer opened with a peek at Shadow of the Tomb Raider's gorgeous, CG-rendered introduction. From there, Square Enix and Eidos Montreal showcased a lengthy gameplay preview. Stealth kills took center stage as Lara crept through a lush jungle environment, picking off mercenaries one by one. Other snippets highlighted grappling, wall running, and full-360-degree underwater exploration.

Shadow of the Tomb Raider has been one of the industry's worst-kept secrets for nearly two years thanks to leaks, but also an anticipated sequel. It's being developed by Eidos Montreal, the studio that handled support work for Tomb Raider 2013 and Rise of the Tomb Raider developer Crystal Dynamics. It will be released on September 14 for Xbox One, PS4, and PC.

For more info, check out our hands-on preview.

March PS Plus games include Final Fantasy 7 Remake on PS4, but it won't upgrade to PS5