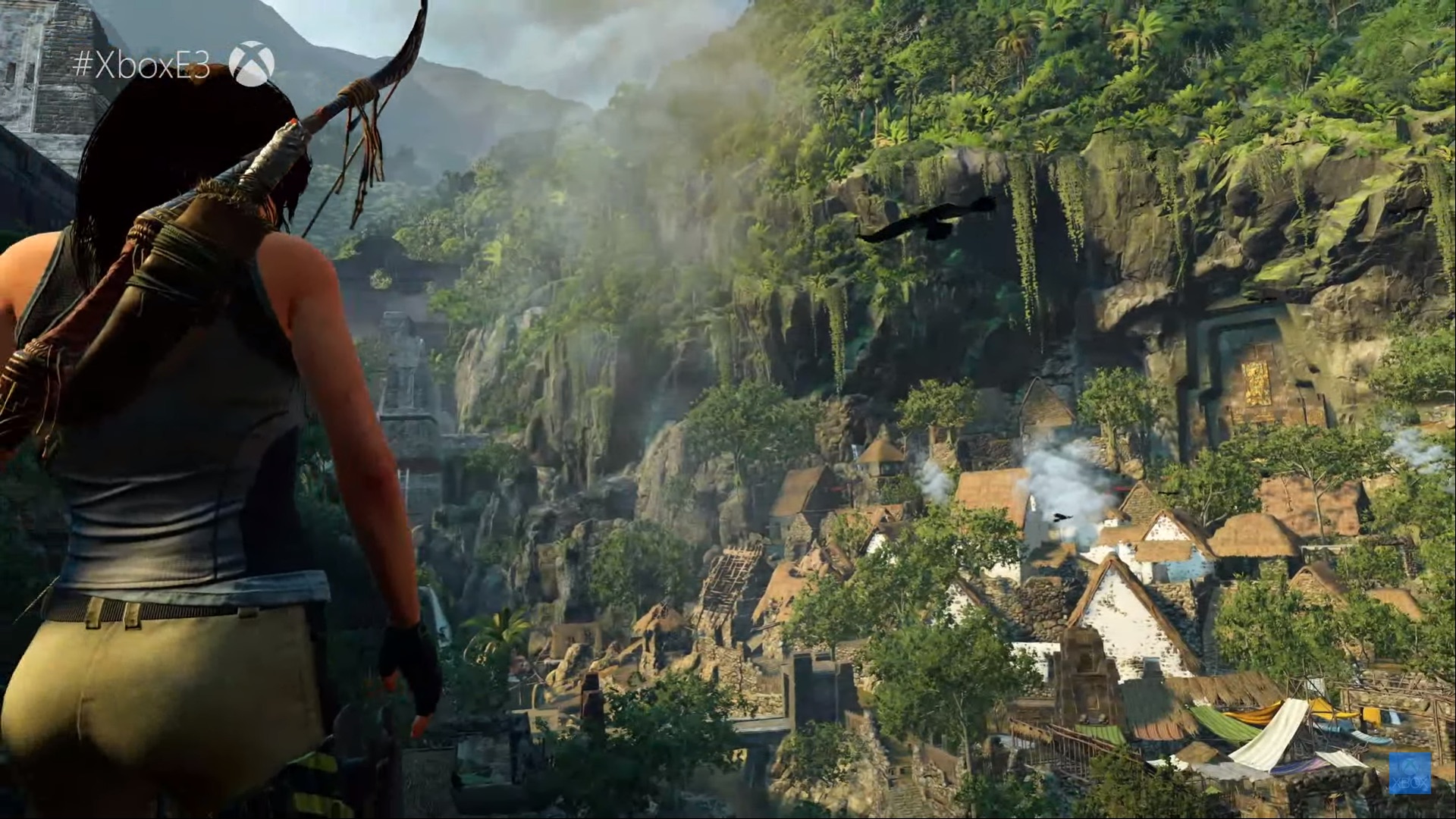 The newest trailer for Eidos Montreal's and Square Enix's Shadow of the Tomb Raider, which premiered at today's E3 2018 Xbox Briefing, showed Lara raiding tombs, swinging from vines, and pursuing ancient artifacts. The most salient bit of info to come from the trailer is a September 14 release date across multiple platforms.

The two studios have switched roles for Shadow of the Tomb Raider: Crystal Dynamics will assist Eidos Montreal as needed while the team works on their next project.

Raid more tombs when Shadow of the Tomb Raider launches on September 14.