For those who haven't heard, E3 2018 is next week. Shocking, I know, because I don't think anybody's mentioned it lately. But with that in mind, gaming retailers are looking to jump into either E3 sales or summer sales to take advantage of the annual gaming hype week.

Well, almost everyone, anyway. Steam is staying conspicuously low-key, with few sales this weekend. That's likely because that storefront is getting ready for its usual Summer Sale madness that normally kicks off later in June. So who's having the big sales in the meantime? GOG.com is leading the pack with its #SummerGaming sale, with Amazon, GamersGate, Origin, and the Ubisoft Store all trailing behind them. There are some good deals to be found on both recent hits and classics.

But also be sure to keep an eye on Green Man Gaming, which has Vampyr, the Street Fighter 30th Anniversary Collection, and other recent (as in, released in the last month) hits discounted right now. 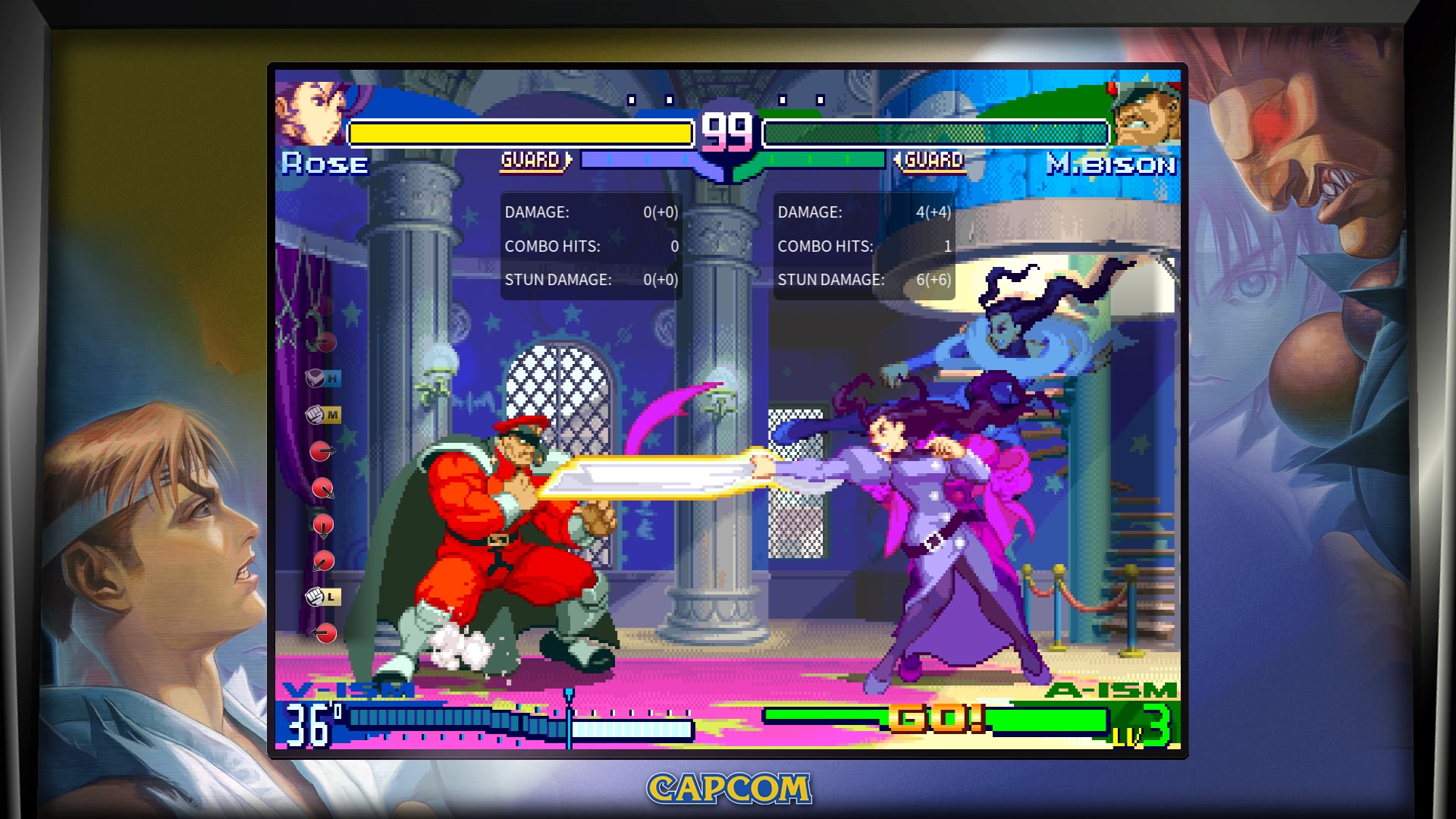 Spend $5 or more during the GOG.com Summer Sale and receive Sunless Sea for free. Spend $20 or more and also receive Rime for free.

Or pay what you want for Memoria, Caravan, Deponia: The Complete Journey, and Anna's Quest. Pay more than the average $8.05 to get Witch It, Silence, and Deponia Doomsday. Pay $12 or more to also receive Shadow Tactics: Blades of the Shogun, The Long Journey Home, and Bounty Train.