Every since DmC in 2013, it's been quiet for fans of the high-octane Devil May Cry hack and slash series. It looks like that is about to change, quite possibly during E3 2018. Users in a Devil May Cry fan Discord discovered that a domain has been privately registered for Devil May Cry 5 and a credible entity is behind it.

Variety reported the news, sharing that the users learned that GMO Internet was behind the private registration. That same registrar is behind official sites for Resident Evil 7 and Monster Hunter: World, which adds a lot of credibility to this find. 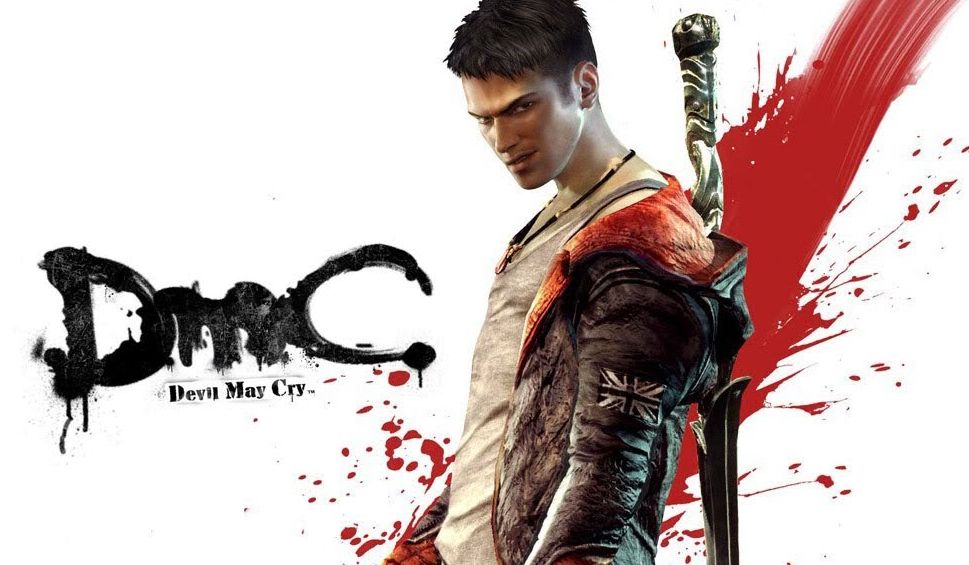 The private domain registration happened on May 18 this year and can now be grouped with a rumor that surfaced in June 2016. At that time, a Norwegian voice actor listed Devil May Cry 5 in his resume. His role is listed as "lead" which one would assume means Dante, who has previously been voiced by Tom Phillips. Daniel Southworth, the voice actor for Dante's brother Virgil, suggested in May 2018 that Devil May Cry fans keep an eye on E3 2018 as well.