This Weekend in Esports: What to Watch from June 8-10

For this weekend, Rocket League crowns a world champion and Dragon Ball's best meet in the Beyond the Summit house. 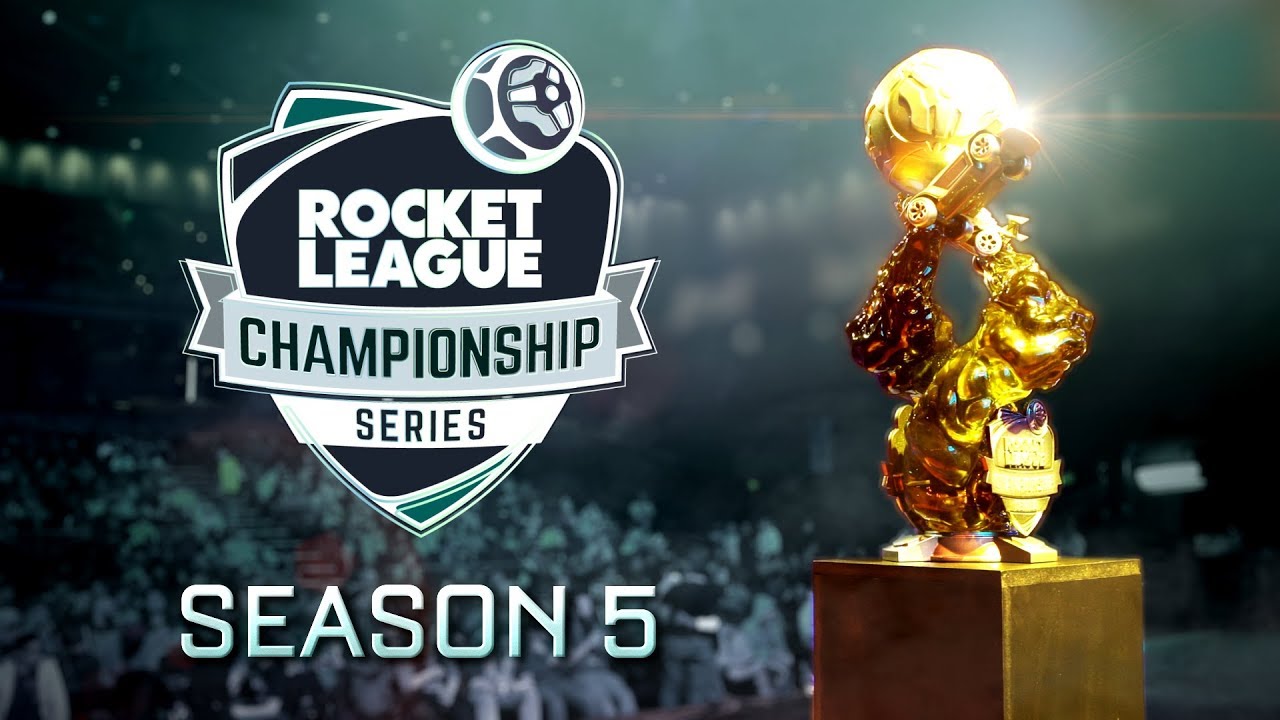 Game: Rocket League
When: June 8-10
Where to watch: Twitch.tv/RocketLeague

While the United States is gearing up for E3, Rocket League is going overseas. Yes, it's time for Rocket League Worlds for Season 5, as the championship weekend goes across the pond to The Copper Box Arena in London.

The biggest match of the weekend will come early, as perpetual favorites NRG Esports faces off with Team Envy. NRG has often dominated in the regular season and this season is no different, as they finished an undefeated 7-0 campaign. But their regular season performance has often been followed by playoff disappointment. This will be the season they look to buck the trend, with Jayson "Fireburner" Nunez, Garrett "GarrettG" Gordon, and Justin "jstn" Morales looking to finish the job this time around. It won't be easy, though, as home field advantage will go to Team Envy. David "Deevo" Morrow and Jordan "Eyelgnite" Stellon both hail from the United Kingdom and will feed off the UK crowd, but they come in as the heavy underdog.

The casual crowd may look at the field and wonder what happened to defending champions Gale Force eSports? A lot has changed since that tournament and it's changed recently, as Team Dignitas picked up the former Gale Force eSports roster just two weeks ago. The newly-christened Dignitas is just as good as ever, having finished the regular season 7-1. There are few challengers on the horizon and it'll take something crazy to knock the kings off their throne. 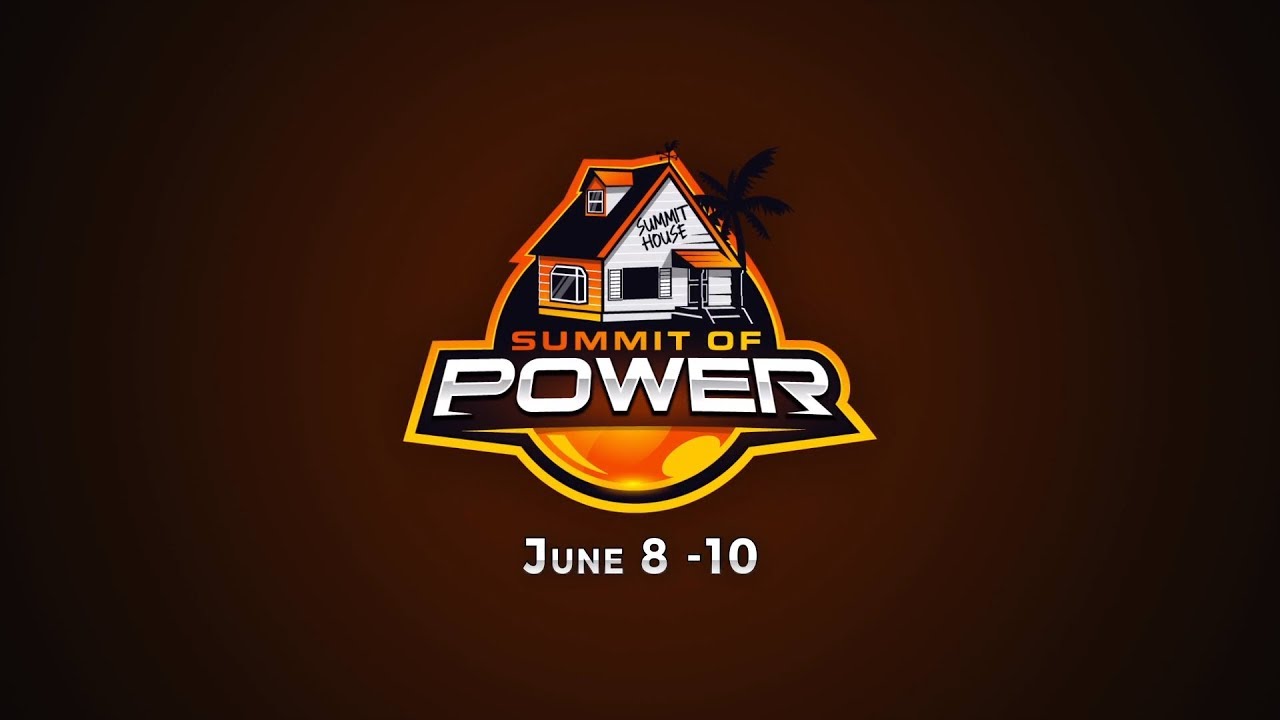 Game: Dragon Ball FighterZ
When: June 8-10
Where to watch: Twitch.tv/BeyondTheSummit

You know a game has made it as an esport when there's a full weekend dedicated to it at the Beyond the Summit house. This weekend, the Summit house hosts the world's best Dragon Ball FighterZ players. As is the case with Summit tournaments, there are a handful of invited competitors and the remainder are voted in by the public. Here are the 16 players set to join the house this weekend:

This is coming just weeks after arguably the biggest Dragon Ball FighterZ tournament to date, with SonicFox finally beating GO1 at Combo Breaker 2018. While the atmosphere will undoubtedly be more casual, just by the very nature of the Summit house, there will definitely be a lot of top-level play going down. And it's expected that Goichi and SonicFox will clash again.

The first week of the ELEAGUE Street Fighter V Invitational was a wild affair. As expected, Hajime "Tokido" Taniguchi made short work of his competition and advanced to the next round. But it's the second name that raised some eyebrows, as Ryo "Dogura" Nozaki (Yes, the same Dogura that's currently at the DBFZ Summit of Power) rose above the rest of Group A to move on, as well. Dogura racked up wins over Jonathan "JB" Bautista, Oliver "Luffy" Hay, and (most impressively) defending Capcom Cup champion Saul Leonardo "MenaRD" Mena Segundo.

So what does Group B look like? Group B is led by last year's Capcom Pro Tour darling Victor "Punk" Woodley, who's fallen on some tough times this season. Punk currently sits in a three-way tie for 34th place on the Capcom Pro Tour standings, so he may not be the favorite this weekend. There are several names that can potentially rise from this group, including Yusuke Momochi, Arman "Phenom" Hanjani, and ELEAGUE: The Challenger's Jesse "Commander Jesse" Espinoza.

Arguably, the biggest favorite to advance this weekend is Keita "Fuudo" Ai. Despite a disappointing 17th place finish at Combo Breaker, Fuudo has been on a hot streak and has been doing serious work as the world's best R. Mika player. Fuudo is playing at a truly high level at this point in the year and if he goes on a run, watch out.