Players following our walkthrough for Detroit: Become Human have certainly by now come to understand how complex and involved Quantic Dream's latest release can be. The chapter Public Enemy follows up with Hank and Connor's investigation into the android broadcast, and players who want to earn a 100 percent completion ranking will have to put in some effort, as there are several branching paths that only unlock depending on decisions made in past chapters. 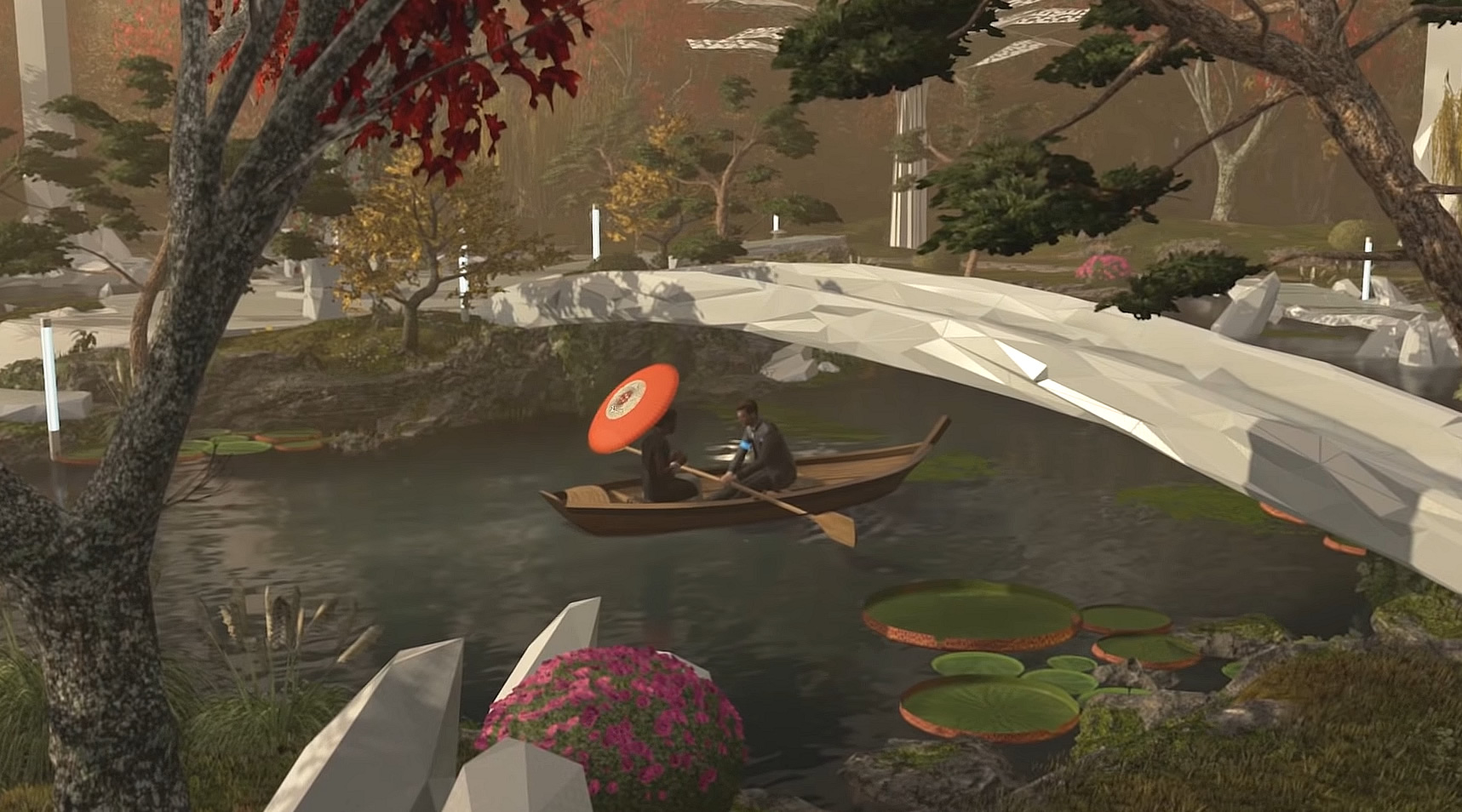 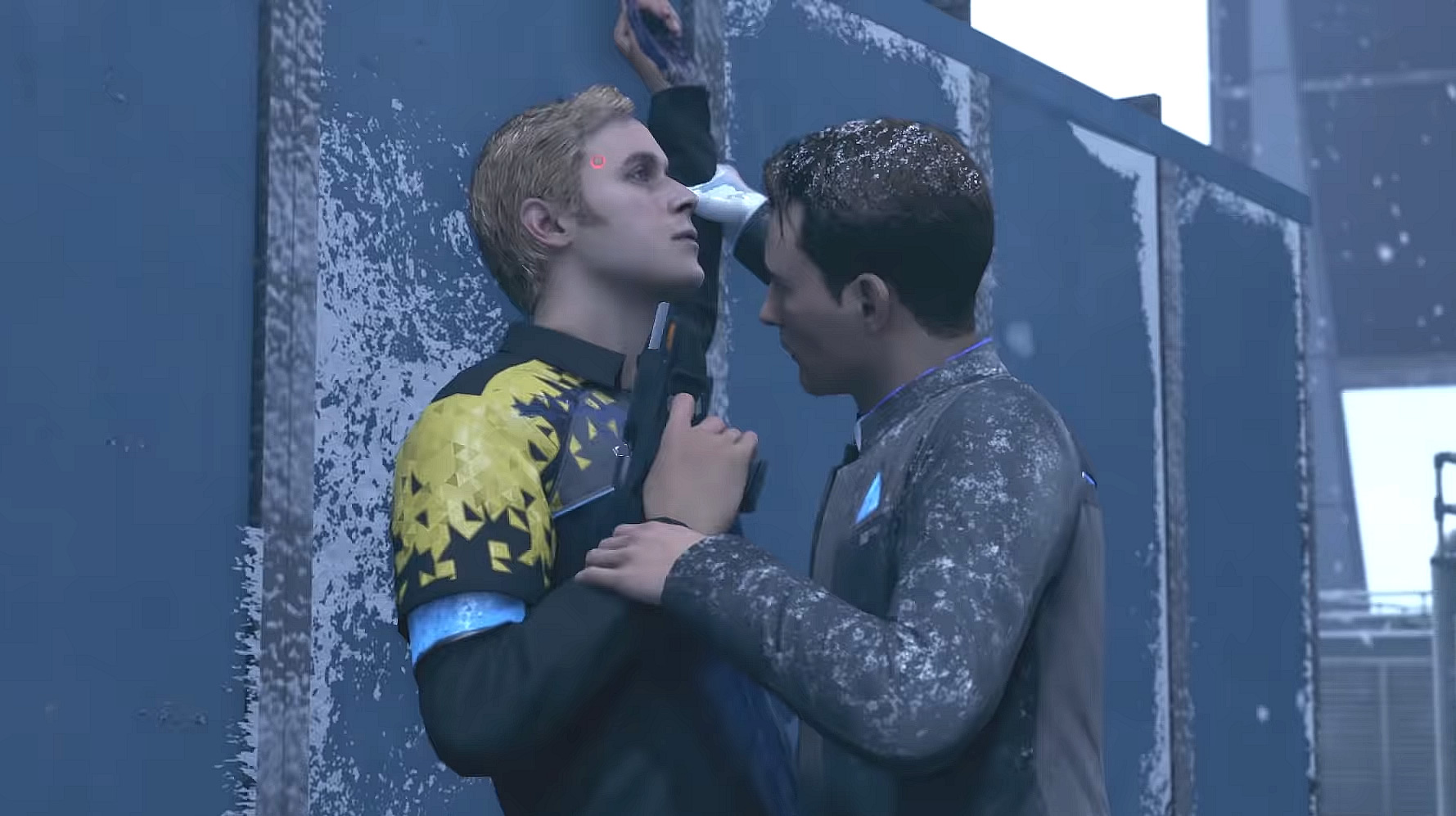 Connor Died Running Toward Simon
This ending will unlock if players find the deviant on the rooftop, rush it, and then get shot before reaching Simon.

Connor Was Traumatized
Assuming players find the deviant on the rooftop, rush it, then manage to reach Simon, Connor will experience a traumatic flash from Simon's memory before Simon self-destructs.

Hank and Connor Survived Unscathed
If players find the deviant on the rooftop and then choose to stay in cover, Simon will be destroyed by the SWAT team, and neither Hank nor Connor will incur any damage.

Connor and Hank Left the Crime Scene
After searching around the broadcast room, players have the choice to simply abandon the investigation. In that case, this ending will unlock, where Connor and Hank simply leave the scene of the crime.

Connor and Hank Survived
If players dally for too long before the chase with the deviant, the "lose too much time" path will unlock where the SWAT team destroy the deviant, but not before he kills the officer from Hostage Situation. Alternatively, this ending will also unlock if players choose to rush the deviant; he'll self-destruct and the officer will be killed, but Hank and Connor will survive.

Connor Sacrificed Himself for Hank
During the conflict with the deviant, if players choose the option to protect Hank, the deviant will shoot and kill Connor.

Connor Shut Down
If players don't manage to recover the biocomponent before the allotted time is up, the deviant will get away, and Connor will die.

Massacre Prevented
This chapter's most peaceful ending will be unlocked if players enter the kitchen, find the deviant, recover the biocomponent, then choose to draw their gun and shoot the deviant. Everyone will survive, including the police officer from Hostage Situation.

With Public Enemy completed, the next stop in our coverage concerns itself with the chapter Midnight Train. From here on out, past decision will carry much more importance than in previous chapters, to stay on top of all completion requirements, branch paths, and endings by heading over to our Detroit: Become Human 100 percent walkthrough and guide.