Magic Leap One AR Sensor Tracking Not Designed for Outdoor Use

The June Magic Leap Live went down today and, during the Q/A segment, the staff explained that Magic Leap isn't built for outside use. Specifically, the team says the initial Magic Leap One AR HMD is focused on interiors.

When using the Magic Leap One, it begins to track the surrounding environment for augmented reality and upload it to the cloud once you enter a space. If used outside, it seems like the Magic Leap One will simply be overwhelmed by the number of things being tracked, right down to blades of grass that move as mentioned during the stream. 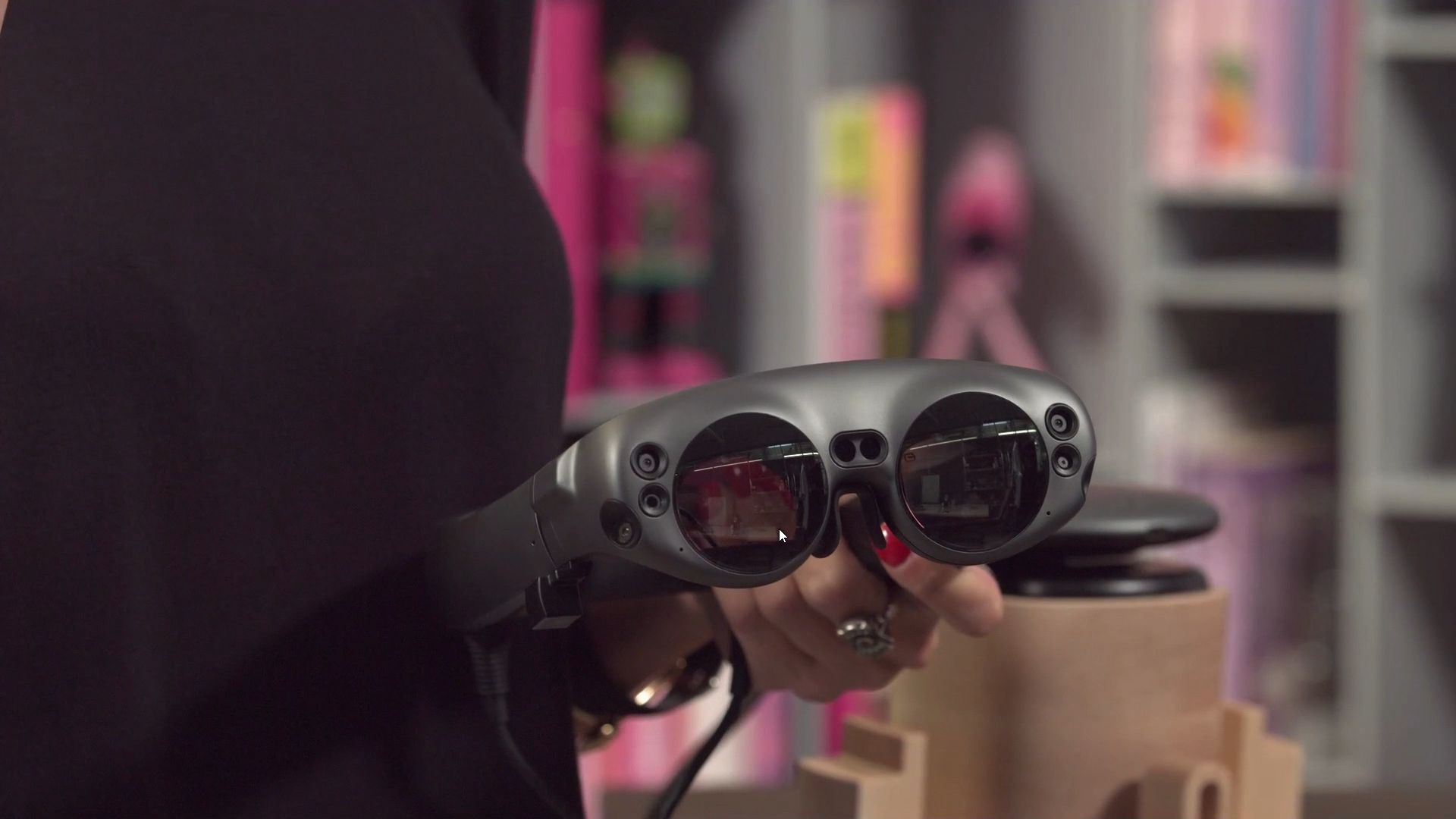 While that may be disappointing, there could be some future Magic Leap products that change this. "There are some things we're looking into for later products" was said during stream, so keep an eye out for that. A more exciting bit of information is that two Magic Leap users will be able to inhabit the same augmented space and interact with each other. It's built for this type of interaction, so it will be interesting to see what comes of it.

Don't forget to check out the Magic Leap creator news updates revealed earlier in the stream and stay tuned to Shacknews for additional AR updates.