The Detroit: Become Human chapter Last Chance, Connor is quite literally the android's final opportunity to discover the location of Jericho. There are several different branching paths and endings available for this chapter, and seeing them all will likely involve a large amount of backtracking to previous chapters. 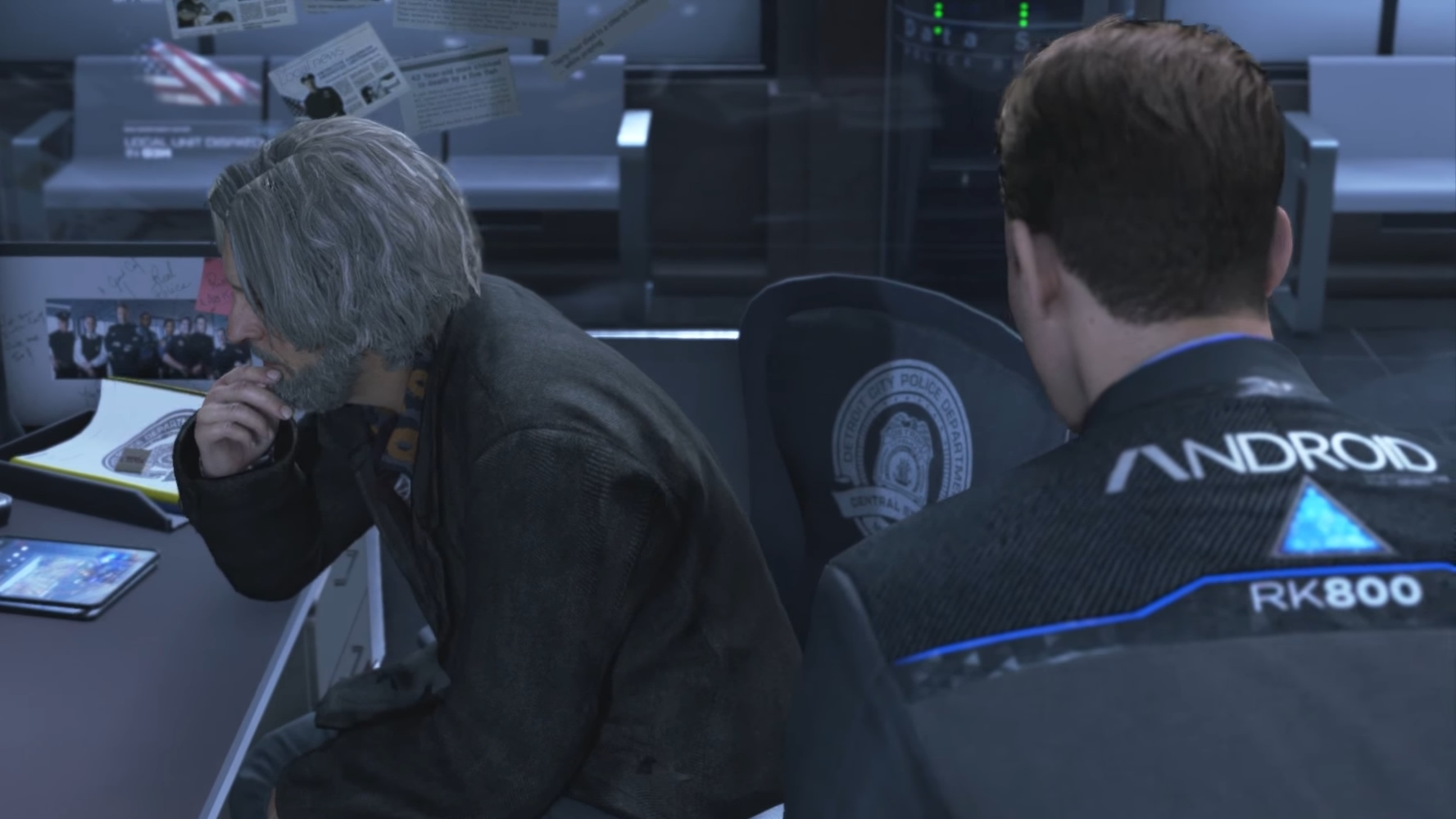 While the bulk of the chapter Last Chance, Connor is fairly straightforward, things get messy pretty quickly when it comes time for Connor to go over the available evidence in an attempt to discover the location of Jericho. Many of the potential investigation avenues hinge on choices made in previous chapters, so in addition to providing the 100 percent complete flowchart breakdown featured below, we'll also be detailing which chapters have actions and events that affect the decision branches available during the investigation. 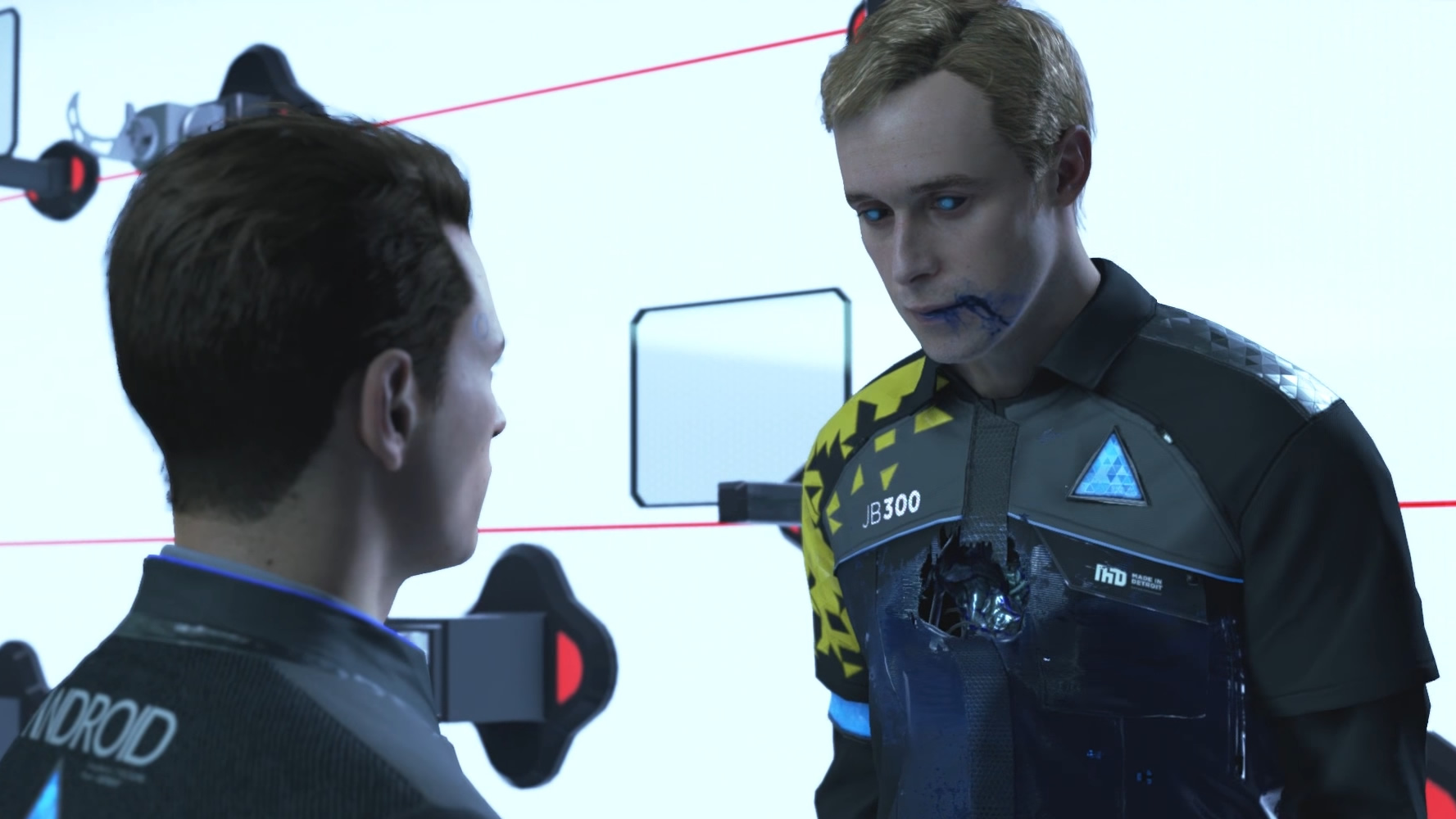 Since there are so many different approaches to figuring out the location of Jericho, we're going to break down the individual chapters that have an effect on the potential choices available in Last Chance, Connor as well as which choices and actions players will need to make or take in previous chapters in order to unlock branch points in this chapter.

Meet Kamski - Jericho key
If players opted to kill Chloe in cold blood during the chapter Meet Kamski, then followed up by asking Kamski about Jericho, they'll already have the key they need to access Jericho and won't have any need to continue their investigation at the police station.

Public Enemy - Jericho Tablet; Simon's body; JB300 body
The tablet option will be unlocked if players found the biocomponent near the end of Public Enemy. If players chose to kill Simon during the chapter, his body will be available for reanimation and interrogation in this chapter. Lastly, if players allowed the SWAT team to destroy the JB300 deviant in Public Enemy, his body will also be available for reanimation and interrogation.

The Eden Club - Blue-haired Traci; Brown-haired Traci
During the events of The Eden Club, if players chose to kill the fleeing Traci androids, their bodies will be available for reanimation and interrogation.

The Nest - Rupert's body; Rupert's diary
If the android Rupert committed suicide during the events of The Nest, his body will be available for reanimation during Last Chance, Connor. If he got away, players can still use his diary, assuming they found it before they discovered Rupert hiding. 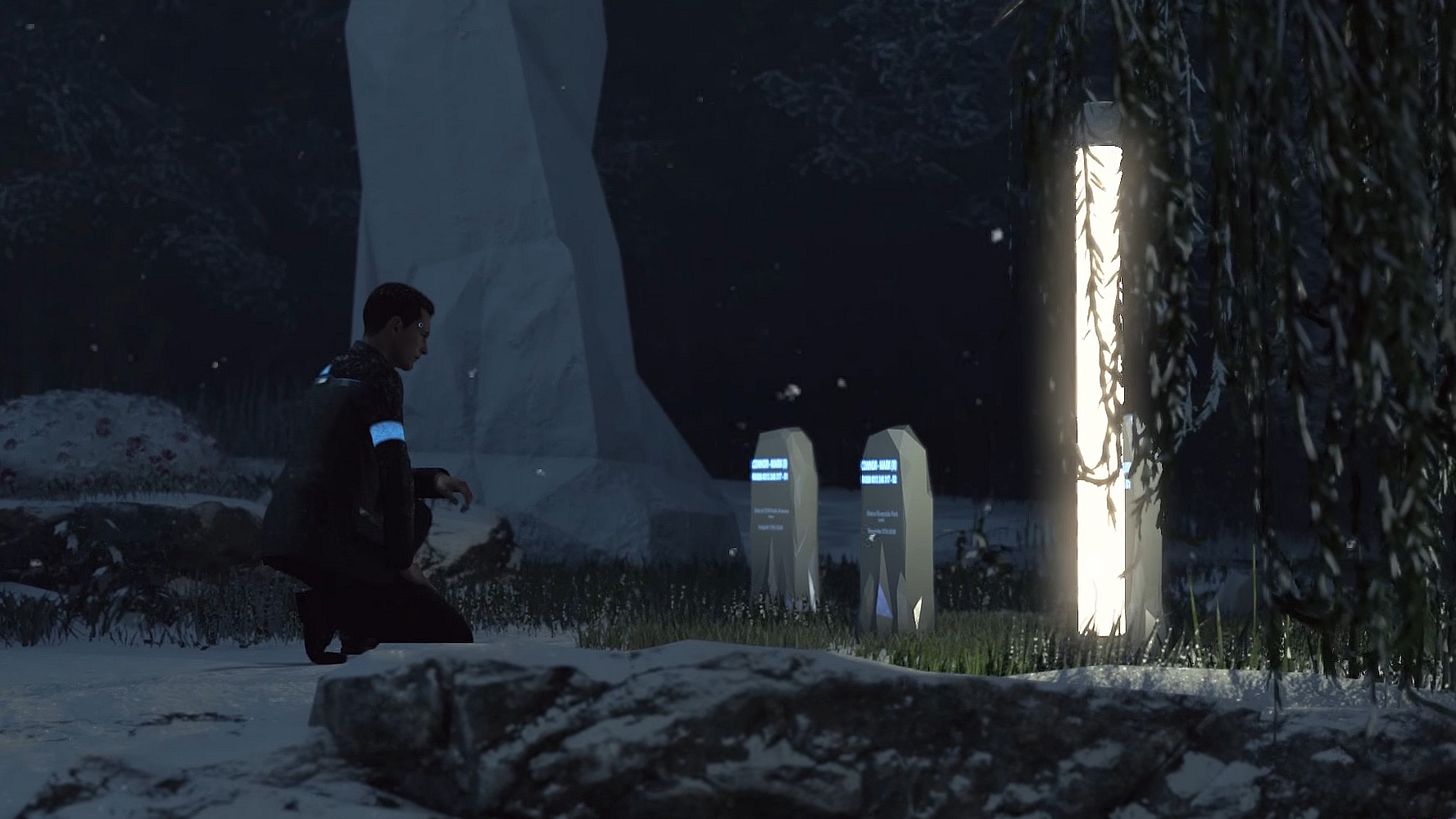 Connor Left For Jericho
This is the easiest ending to attain — if Connor learned the location of Jericho by killing Chloe and then asking about Jericho in Meet Kamski, after speaking with Fowler and Hank at the police station, Connor will simply head off toward Jericho.

Connor Series Was Decommissioned
This ending will be unlocked under several different conditions: if players don't have enough available evidence to determine the location of Jericho, the investigation will be closed, and Connor will be deactivated. This ending will also be unlocked if players run out of time after Perkins arrives on the scene, or if players take too much time trying to discern the location of Jericho from the available evidence.

Gavin Destroyed Connor
This ending will be unlocked if players miss quick time event prompts during the fight with Gavin. Gavin will knock Connor down, draw his sidearm, then shoot and kill Connor.

Connor Incapacitated Gavin
This ending will be unlocked if Connor manages to best Gavin during the fight. After knocking Gavin out like a boss, Connor will swagger out of the room and head toward Jericho.

With Last Chance, Connor completed, the next stop in our coverage concerns itself with the chapter titled Crossroads. Things will only get more complex from here, so be sure to stop by our Detroit: Become Human 100 percent walkthrough and guide to learn more about chapter completion requirements, all available endings, and more.