Even late in the game, Quantic Dream's latest release Detroit: Become Human has new characters to reveal and new events to unfold. The chapter titled Meet Kamski does just what it implies, giving Connor a chance to meet the android creator before being tasked with making another tense and crucial decision. 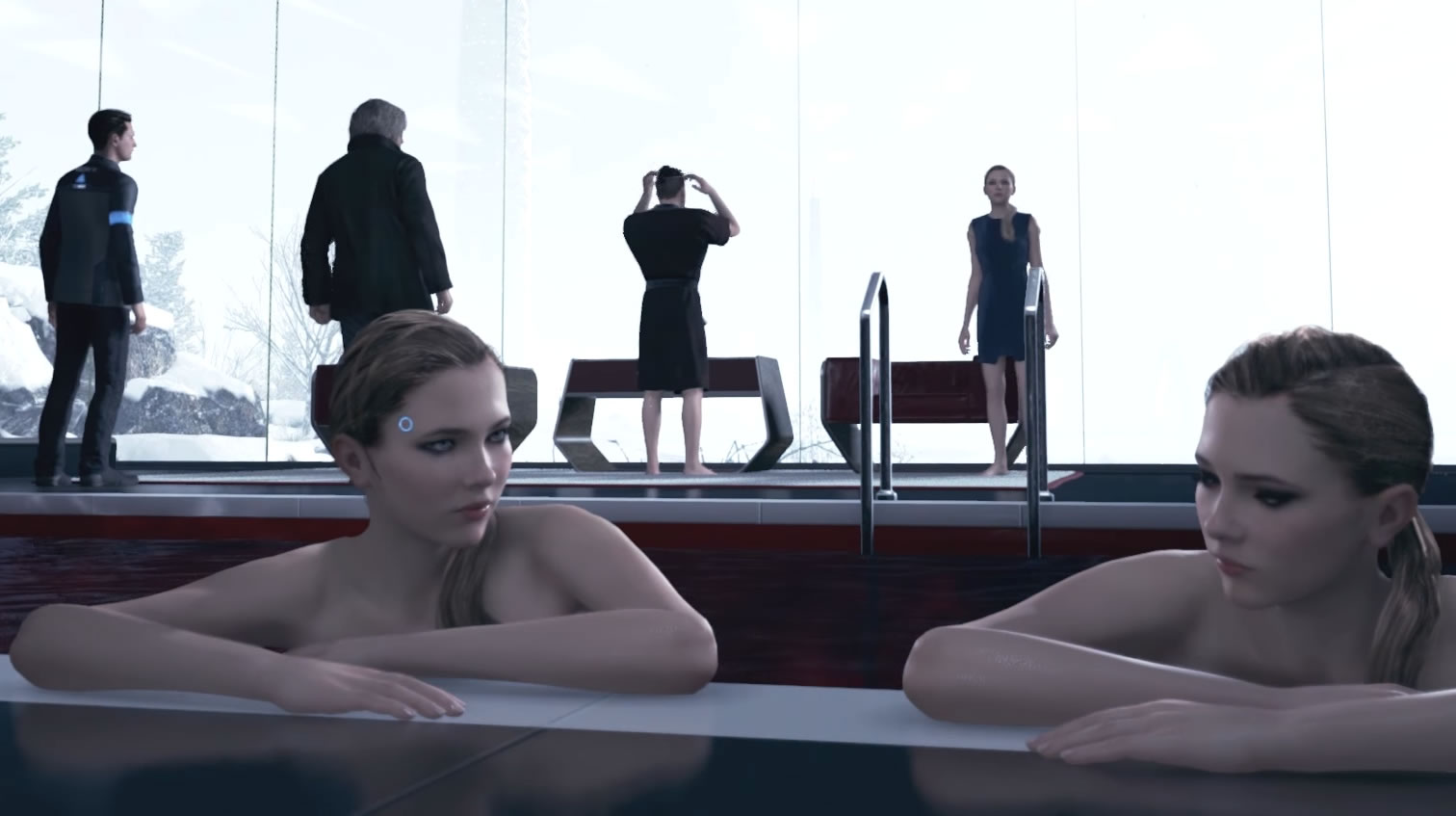 Earning 100 percent completion in the chapter Meet Kamski itself is fairly straightforward, as there are only a few different activities players need to engage in and only two possible endings. However, there are two distinct beginnings to this chapter that depend on the actions taken at the end of Public Enemy, so earning a 100 percent completion in Meet Kamski will require players to go back through Public Enemy in order to begin this one at a different starting point. 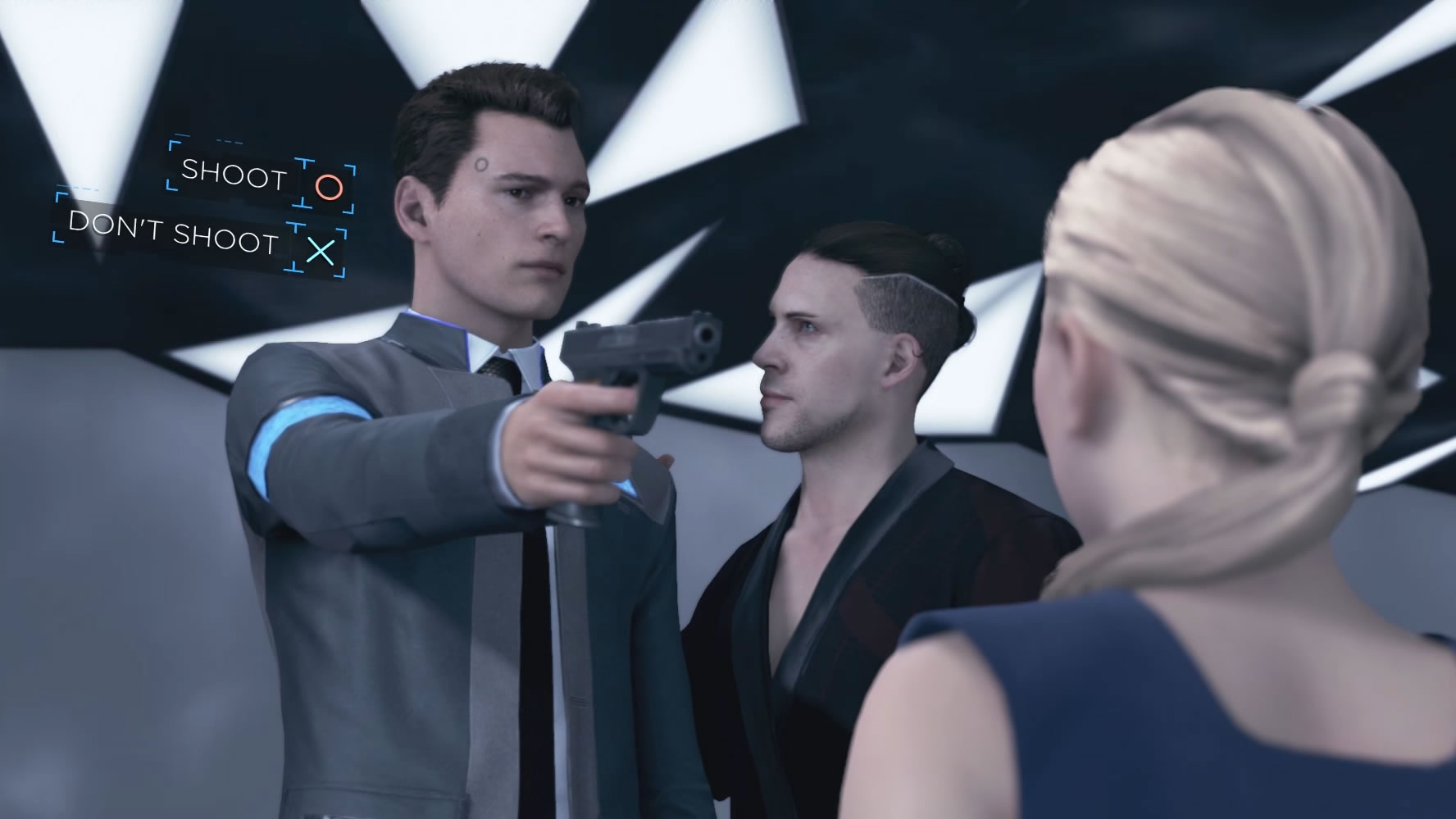 Hank Thought Connor Made the Right Choice
Throughout the conversation with Kamski, Hank consistently tries to get Connor to leave with him. Assuming players choose to spare Chloe, Hank and Connor will leave together and this ending will unlock, but Connor won't get to ask Kamski any questions regarding rA9, deviancy, or Jericho.

Now that Meet Kamski has concluded, the next stop in our coverage centers around the chapter titled Freedom March. There's a lot more to learn about Quantic Dream's latest narrative thrillride, so be sure to head over to our Detroit: Become Human 100 percent walkthrough and guide to learn more about the game's 100 percent completion requirements, endings, trivia, and more.