The Detroit: Become Human chapter The Stratford Tower sees Markus and the gang literally ascend to new heights in their efforts toward spreading awareness and fostering android rights. This mission is more straightforward than others featured in the game, and earning a 100 percent completion and all endings shouldn't prove too troublesome. 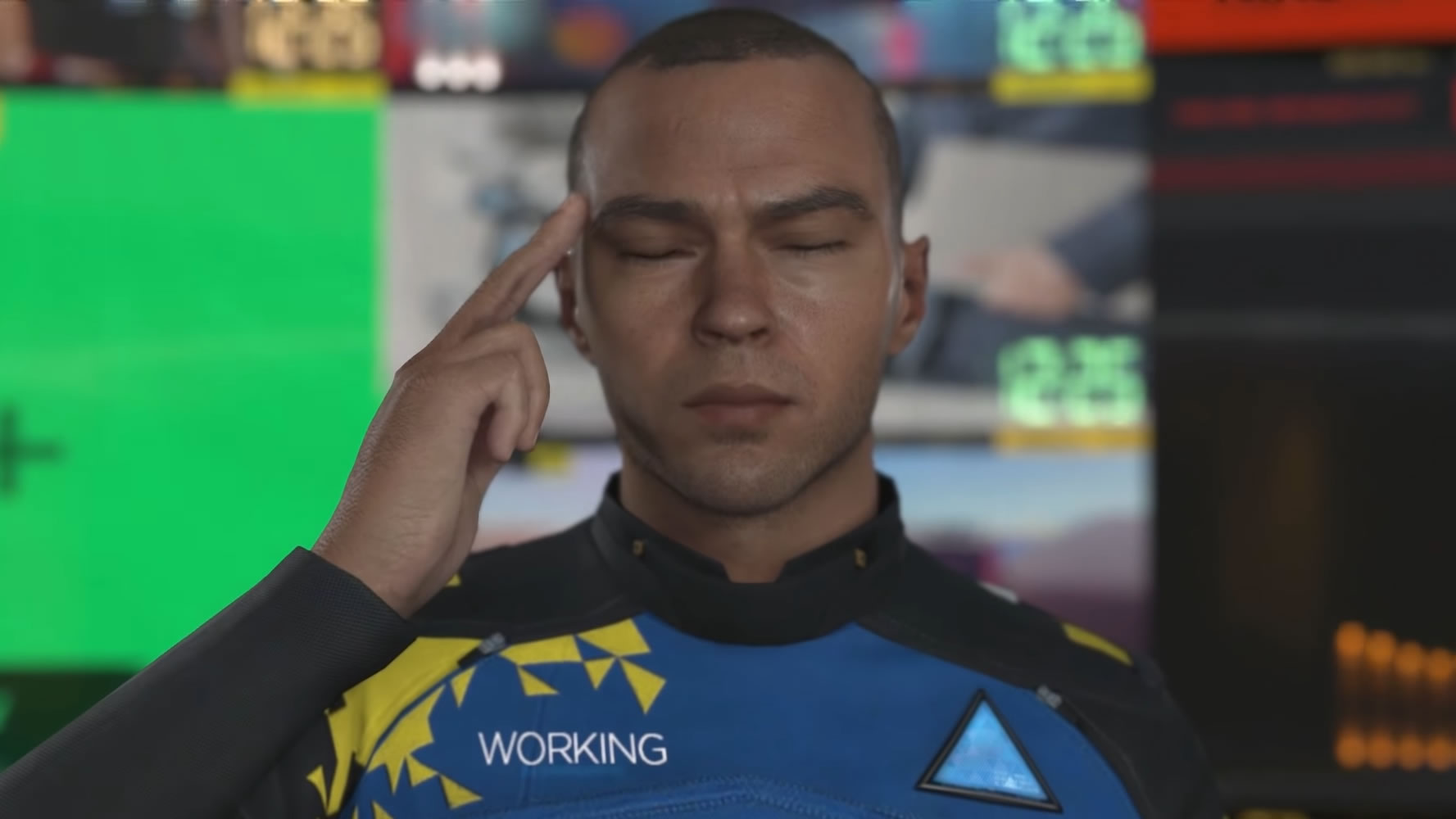 The Stratford Tower is a linear chapter, so earning a 100 percent completion mainly involves choices like assuming the role of different workers as well as checking off each of the different possible demands Markus can make toward the chapter's end. However, many of the different approaches and endings here will open up branch paths in the next chapter Public Enemy, meaning players will likely have to return to this chapter and do things different in order to earn a 100 percent completion in the following chapter.

The Stratford Tower: All Endings 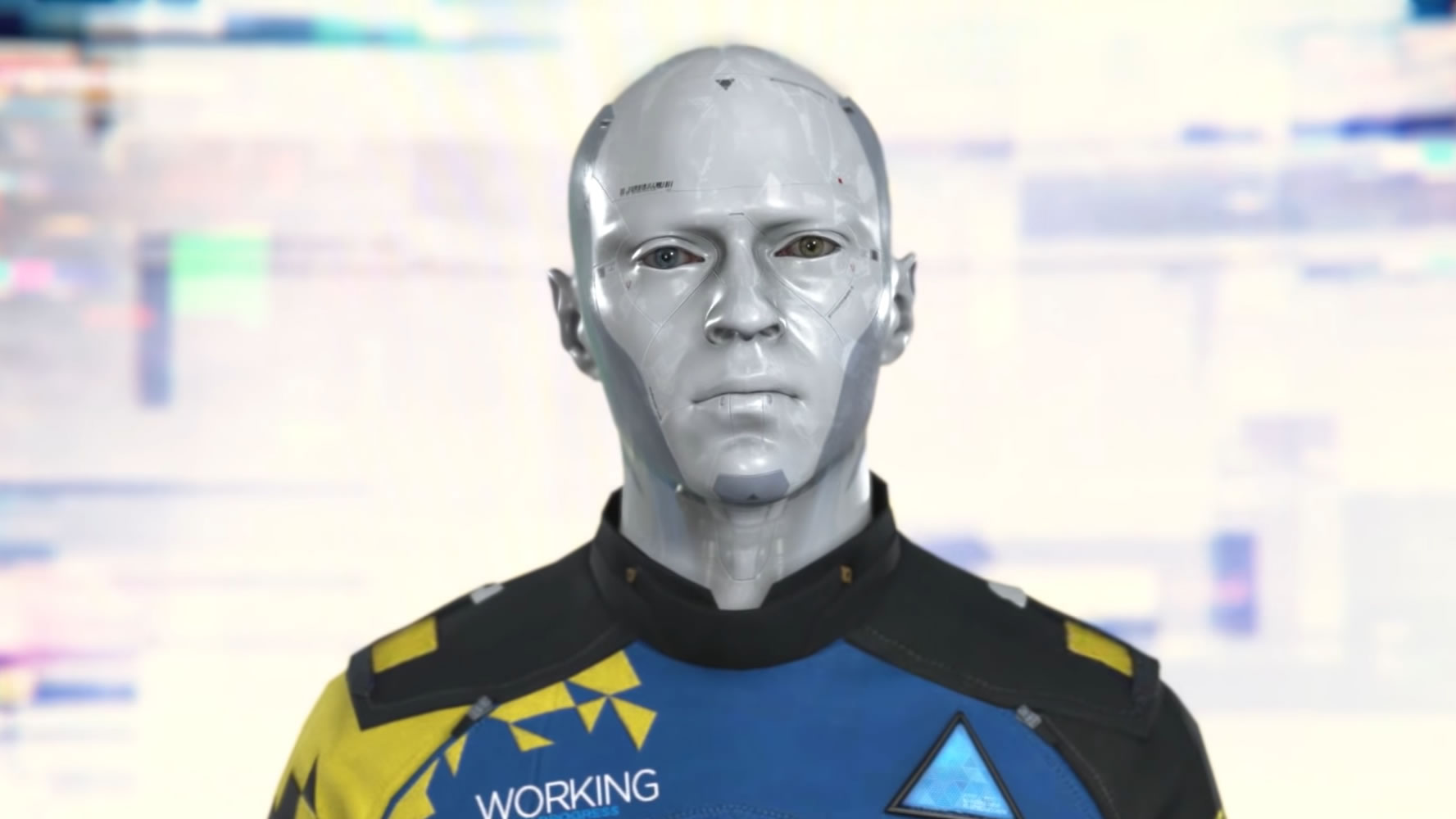 The Group Escaped
Of the three available endings to The Stratford Tower, this is likely the preferred choice, as the group is able to make their escape without Simon coming to any harm.

The Group Escaped but Simon was Left Behind
If Markus and the crew wind up getting swatted after Markus makes his demands, Simon will wind up getting damaged. This ending will be unlocked if the player chooses to leave Simon behind.

The Group Escaped but Simon was Destroyed
If the group winds up under fire from the SWAT team, Simon will get damaged. This ending will be unlocked if players allow Simon to be killed in the conflict or if they choose to execute him themselves as opposed to simply leaving him behind.

With The Stratford Tower out of the way, the next stop is the chapter titled Public Enemy. Stay on top of all the game's completion requirements and endings by heading over to our Detroit: Become Human 100 percent walkthrough and guide, where we break down all the essential details covering each of the game's 32 different chapters.