Players diving into the Detroit: Become Human chapter titled Spare Parts will have to exercise caution, as there are a lot of opportunities for things to go wrong or for the mission to be outright failed. Earning a 100 percent completion not only means doubling back to earn all three endings, but making all the right choices to have Markus and the party complete their objective. 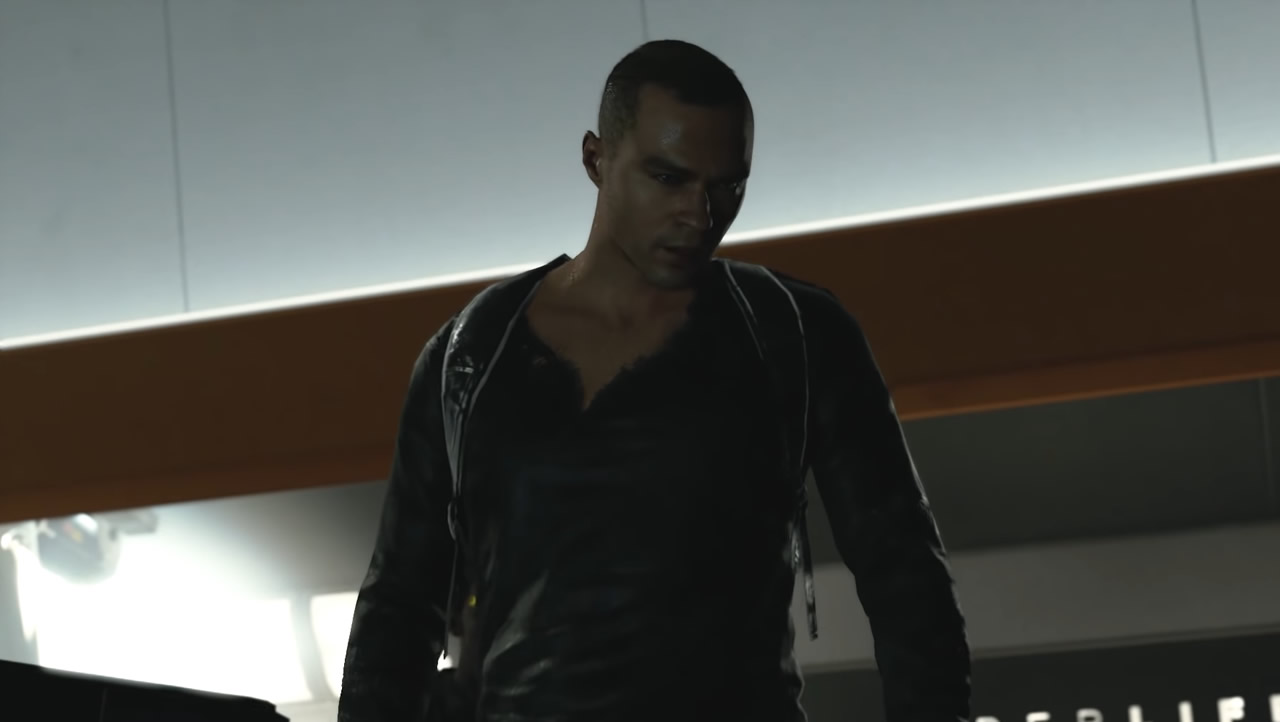 Spare Parts is another Detroit: Become Human chapter with a lot of different branching points. Depending on what choices they make, players can arrive at one of three different endings, one of them being total failure and two of them resulting in Markus and the party escaping with the spare parts they're searching for.

Markus Stole a Truck Full of Parts
This is the optimal ending for the chapter. By avoiding guards as much as possible, not spilling any blood, and not sustaining any damage, the crew is able to leave the compound with an entire truck full of spare parts.

Group Returned With Full Bags
If players don't manage to find the key or wind up getting spotted by the guards, they can still manage to get back to Jericho with a bag full of parts, assuming they don't sustain damage on their own or by trying to save John.

Group Failed Their Mission
This is the ending that will unlock if players sound the alarm, run away, and sustain damage in leaving. This ending can also be unlocked if they choose to run away or hide when confronted with the security android.

Now that Spare Parts has been completed, the next chapter up will be The Eden Club. Keep on top of all the endings and 100 percent completion requirements by heading over to Shacknews' detailed Detroit: Become Human 100 percent walkthrough and guide.