The Detroit: Become Human chapter titled The Nest follows along as Connor and Hank track down and chase an android suspect. Some of the decisions and events in this chapter will carry huge consequences, particularly for Connor. 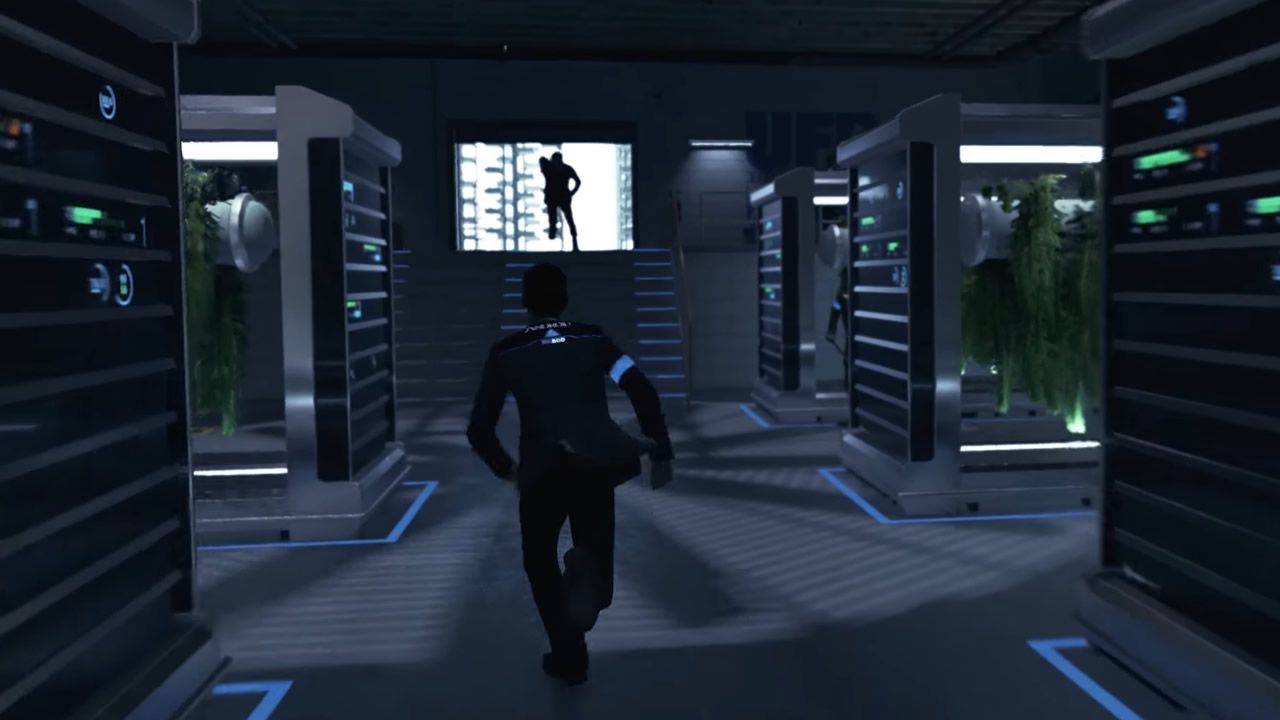 Earning a 100 percent completion in The Nest won't be too difficult. There are three different endings that players can encounter, and the remainder of the actions involve putting proper time into analyzing the environment as well as several different dialog branches in speaking with Hank.

The Nest: All Endings

Rupert Not Found
If Connor dallies for too long in the apartment without scanning the chair, Hank will want to leave, and Rupert will never be found.

Rupert Committed Suicide
If players choose to ignore Hank and continue chasing Rupert, a scene will play out on the rooftop where Hank and Connor apprehend the suspect before he makes a break for it and jumps off the building to his death. This ending will unlock a branch path in Last Chance, Connor.

Rupert Got Away
This ending will be unlocked if players choose to save Hank. Hank will be appreciative of Connor's efforts, even if he doesn't particularly show it, but the relationship between the two will increase.

Connor Died Chasing Rupert
During the chase with Rupert, if players choose the fast but risky approach and fail to make a successful jump through the building's window, Connor will fall to his death.

With The Nest out of the way, the next chapter in our series of guides covers Time to Decide. To learn more about other game chapters and the endings and completion requirements therein, be sure to head over to our comprehensive Detroit: Become Human 100 percent walkthrough and guide.