Runner3 Interview: 'The Wackiest Game We've Made So Far'

The buzz surrounding rhythm-based games has been dialed back in recent years, but those good vibrations are still alive and well in the games created by Choice Provisions, the independent developer behind the stylish rhythmic platformer Runner3. We recently had a chance to speak with Dant Rambo, writer and producer for Runner3, and discuss some of the game's finer points, including musical inspirations, notions of humor, and the different development approaches that make Runner3 such a unique gameplay experience.

Shacknews: What has the team tried to do differently with the music in Runner3? 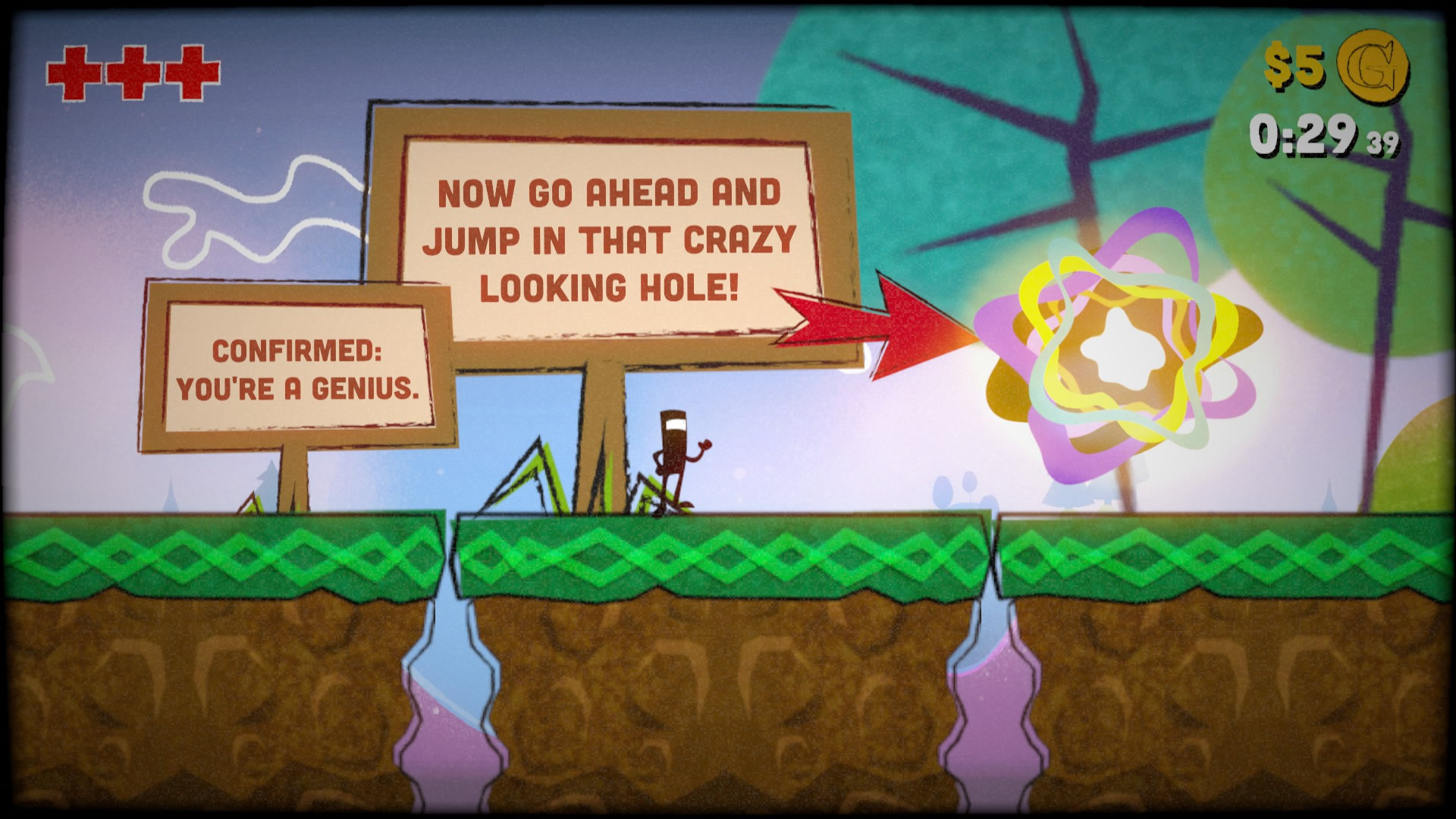 Shacknews: What types of music and/or artists have inspired the tunes featured in the game?

Rambo: This is going to sound narcissistic at first, but hear me out!

The inspiration behind much of the music you hear in Runner3 — and the rest of the BIT.TRIP games — ultimately comes from the game itself. We've worked with composer Matthew Harwood since the series began, and his uncanny ability to make music that perfectly matches the gameplay and environment of any given game continues to blows us away.

Runner3 is far and away the wackiest game we've made so far as a studio, but he rose to the challenge and gave us a soundtrack that suited the game perfectly.

We're actually kind of shocked that people think the game is so silly. Frankly, we just don't see it.

Shacknews: Did the team always intend for a silly approach to in-game humor?

Rambo: Actually no, when we approached the in-game humor, we really wanted it to be a serious commentary on current societal trends. For instance, our Fiber Dad cereal was meant to bring light to the plight of dads in America not having enough fiber in their diets. We're actually kind of shocked that people think the game is so silly. Frankly, we just don't see it.

Rambo: Oh, you mean his tail?

Honestly, like much of what makes its way into the RUNNER games, that was born from a joke somebody made around the office. You'd be amazed how much of our creative process can be boiled down to just "saying dumb stuff around the office." 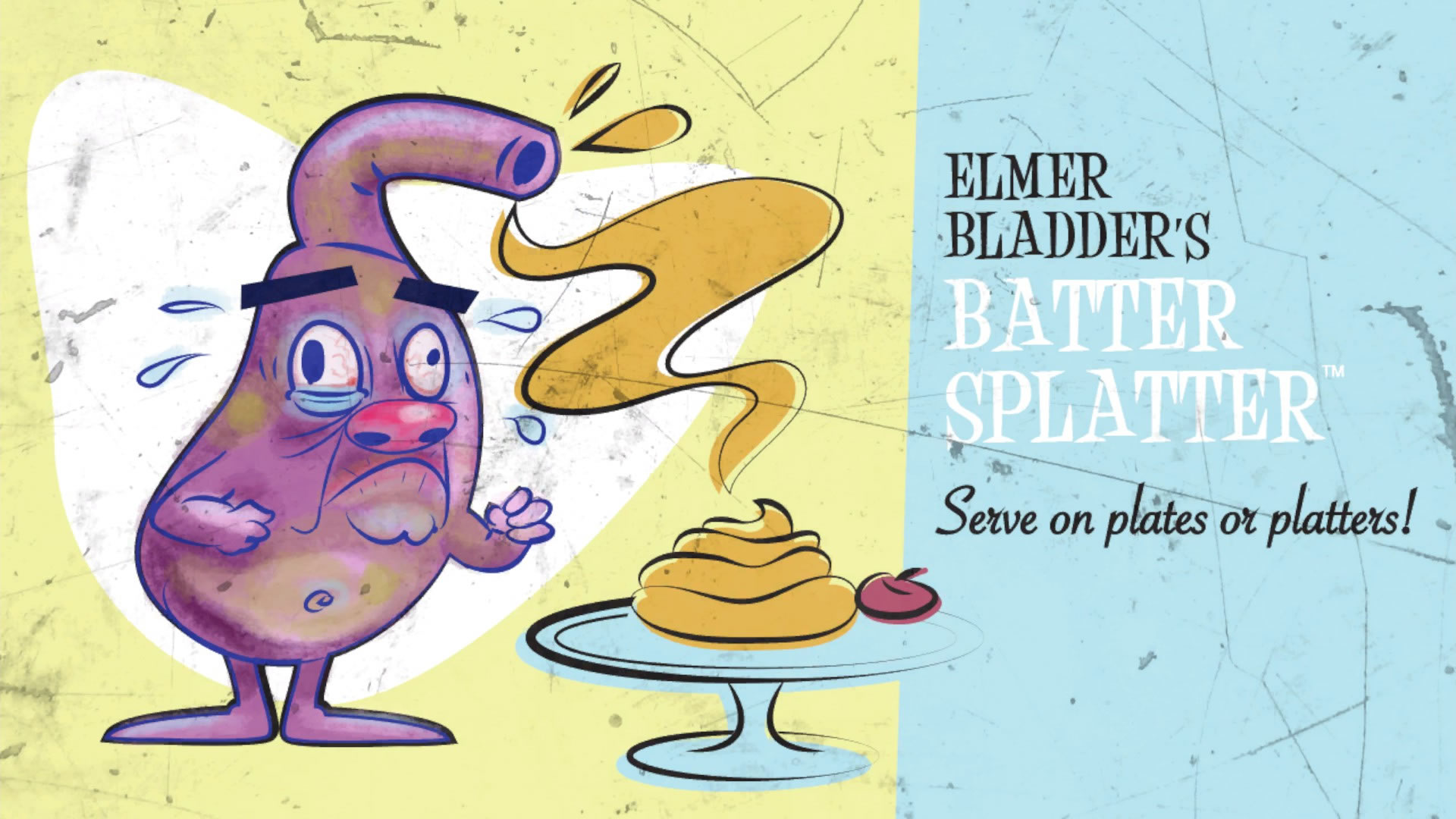 Shacknews: What new challenges has the development team faced with the latest game?

Rambo: Making a sequel is always a challenge! There's a struggle to ensure the game you're creating is a worthy successor to the one that came before it. You want to push things a little further and introduce new elements, but you don't want to change the DNA to the point where it becomes unrecognizable. That, above all else, was the primary challenge of developing Runner3!

We also ran out of coffee in the office one time. That was harsh.

Shacknews: What inspired the addition of new mechanics like flight in Runner3?

Rambo: We had an ongoing list at the start of development of new mechanics and ideas we wanted to try out for the game. Flight — and the vehicles of Runner3 in general — was one of the first potential additions we prototyped and tried out. And we liked it, so it stayed in!

We love the idea of players being able to take this game on the go.

Shacknews: What has the team learned when developing for the Nintendo Switch?

Rambo: That we still enjoying developing for Nintendo platforms! We got our start as a company with BIT.TRIP BEAT on WiiWare, which was a decision we made because we felt that was the best platform for it at that time. We felt this way for two reasons: 1) the motion control capabilities of the Wiimote were ideal for the type of game we were trying to make, and 2) we were (and still are) giant Nintendo fans. It was a similar situation with the Switch. We loved the idea of players being able to take this game on the go while still having the option to hook it up to their TV and see a drunk pickle running around on their big TVs. Best of both worlds. 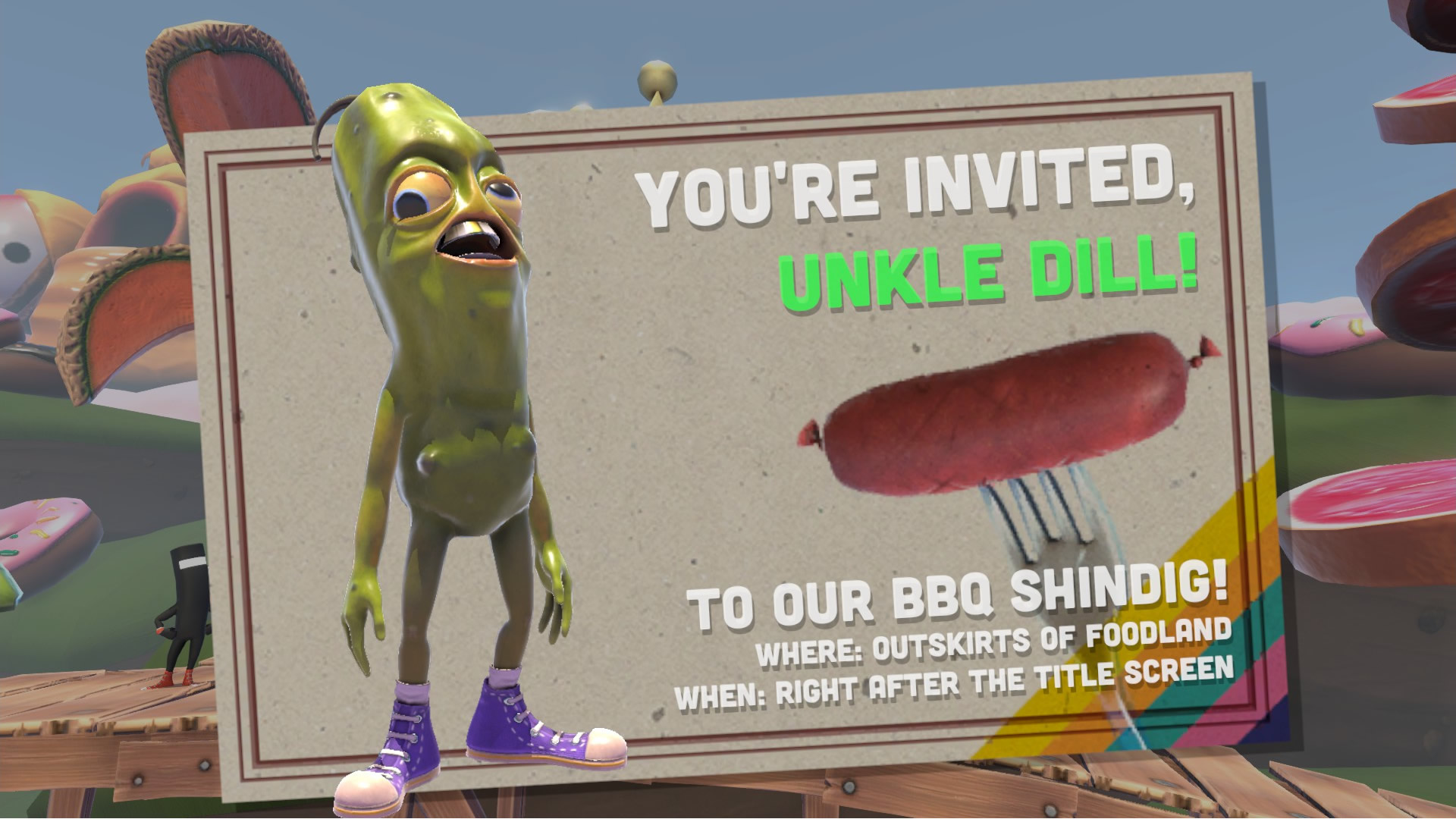 Shacknews: Has your approach to the Runner changed after all these years, or has it been a relatively similar creative process each time?

Rambo: Our approach has definitely changed, thanks in large part to our growth as a studio. When Choice Provisions was first formed, it was a team of three. The company has grown since then, meaning there are more voices to be heard as we brainstorm ideas for our games. Which is a good thing! Everyone has their own perspective and unique suggestions to bring to the table, which only serves to make the end product stronger.

Shacknews: Now that we're living in the post-indie boom, what's it like being an indie dev? What's better and what's worse?

Rambo: It's definitely different! There's no denying that. It's all perspective, however: On the one hand, it was easier for your game to get noticed back when fewer were coming out. On the other, it's been great to see how much more accessible game development has become for people. It's pretty hard to be upset about that, really.

Shacknews: What's next for the Runner series?

Rambo: That's a good question! We have ideas, of course, but we're waiting a bit for the dust to settle before we attempt to find an answer that question.

We'd like to thank Dant Rambo for taking the time to answer some of our most burning questions. Players should absolutely follow Dant over on Twitter for various entertaining musings, and be sure to check out our review of Runner3 to learn more about the latest rhythm-platforming sensation from the team at Choice Provisions.