It's the year of the retro console, and with consoles like Nintendo's NES Classic and SNES Classic paving the way, we're seeing plenty of other companies following suit, with companies reviving and injecting new life into classi gaming brands. Atari started the wave with its upcoming VCS console, and now Intellivision has entered the ring for its big, illustrious comeback with a new face in its corner.

Composer Tommy Tallarico has joined Intellivision as president, announcing a revival of the brand in a new interview with VentureBeat's Dean Takahashi. While there's additional information planned for October 1 about the future of Intellivision, what we already know is a pretty big bombshell: the Intellivision is, in fact, returning in full. 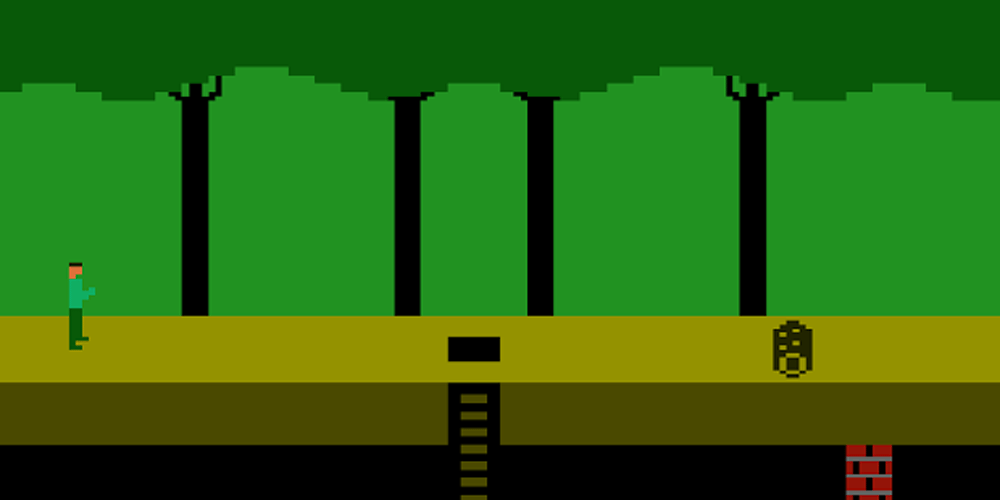 While it won't attempt to compete with the likes of Sony, Microsoft, and Nintendo, it will be targeting families, with 10 new games lined up for a big launch reveal. It'll also emulate Intellivision's classic gaming roster straight out of the '80s. Tallarico believes family gaming is a market sector that hasn't quite been targeted as often as it should have been, and as such the console and the company will be looking to hook in mainstream and casual gamers with titles everyone can sit around in the living room and play together.

Unfortunately, aside from Tallarico's aim to renew interest in creating games even casual players will find interesting, we don't know a whole lot about the new Intellivision just yet. More information will obviously be available in October, but we're hoping to hear a bit more about what kind of games are on the docket. It's going to be a bit of a crowded market as it is with the resurgence in retro hardware coming out of the woodwork, so it could be a hard sell. We'll have to wait and see what Tallarico and company have planned before making a bid on either the VCS or Intellivision, or if you're like me and have to own all consoles, how much cash you'll be set back when both finally release.