Still need to catch up with the latest Assassin's Creed games? The consoles had their chance at the franchise earlier this month, but now it's the PC owner's turn.

The Assassin's Creed series is on sale across a number of retailers. Steam has a robust collection, as well as a handy bundle of four of the more recent games. The best actual price goes to the Ubisoft Store, which offers Assassin's Creed Origins for $29.99, about $5 less than the other retailers. Either way, sharpen your blade and get ready to explore some historical fiction. 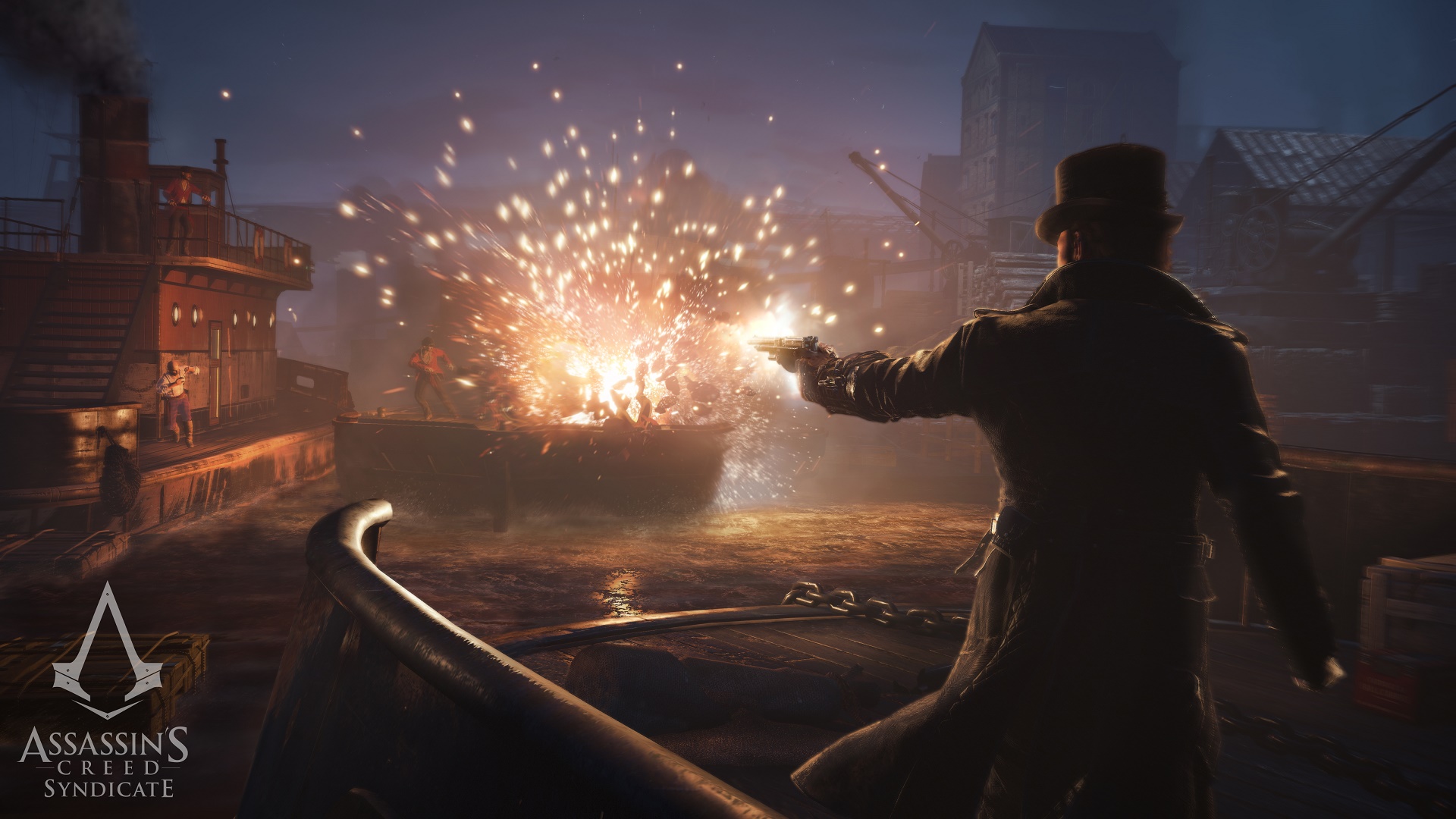 Looking for something else? Green Man Gaming and the Humble Store are still holding their major Birthday and Spring Sales, respectively. Find the best games on PC on sale right now at both outlets.

Pay $9.99 for Mad Max, Injustice: Gods Among Us Ultimate Edition, and Batman: Arkham Origins. These activate on Steam.

Pay $1 or more to get Stick Fight: The Game, Rampage Knights, and Tumblestone. Pay more than the average $5.41 to get Besiege, Duck Game, and Hover. Pay $14 or more to also receive Rocket League. These activate on Steam.