One of the biggest stories for PC gamers and mobile gaming enthusiasts is the recent release of the Steam Link mobile app. Using Steam's latest mobile software, players are able to stream games from their Steam library straight to their phones, much like the function served by the physical Steam Link boxes. Unfortunately, it looks like iOS users will be left out in the cold, as reports indicate that Apple has rejected App Store approval for the Steam Link mobile app.

The Steam Link app was slated to release on May 21 for both iOS and Android devices, but it seems like the former option may no longer be a viable platform. Despite approving the app back on May 7, two days before Steam announced the software to the world, Apple has now revoked its approval, citing "business conflicts with app guidelines that had allegedly not been realized by the original review team." Valve appealed the decision, but the appeal was denied, and it now appears that Steam Link will never come to iOS devices. 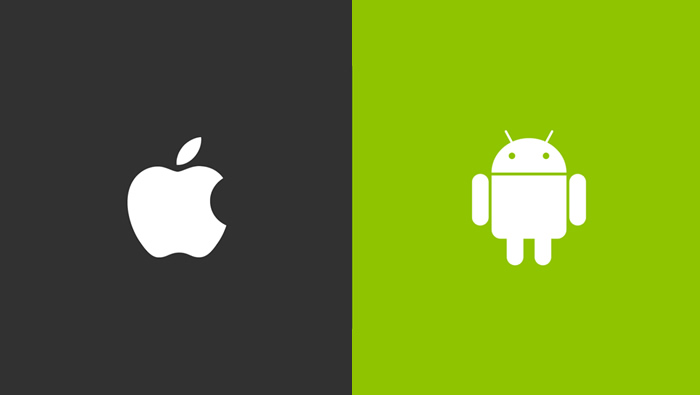 That said, Android users should be all in the clear, as it appears there have been no problems getting the Steam Link app approved for Google's open mobile platform. The Steam Link app is slated to support streaming gameplay at 1080p and 60 frames-per-second; users with particularly powerful PC and mobile hardware as well as a proper wired internet connection could conceivably reach up to 4K streaming at 60 FPS by tweaking the right in-app settings.