Last week, we discussed the big-time sales going on at Green Man Gaming and the Humble Store. Fortunately for those who might have slept on these sales, they're not only still going on, but appear to have expanded. There are even more games on sale, while GMG is even offering up multiple coupon codes.

But one thing every retailer appears to have in common this weekend is that everyone is celebrating PDXCON. This is the annual gathering of the Paradox Interactive fanbase in Stockholm, celebrating all of the games released by this fine publisher. That includes Cities: Skylines, Stellaris, Crusader Kings, and more. Be sure to visit Steam and a handful of other retailers, who are are offering up Paradox's best games at low prices. 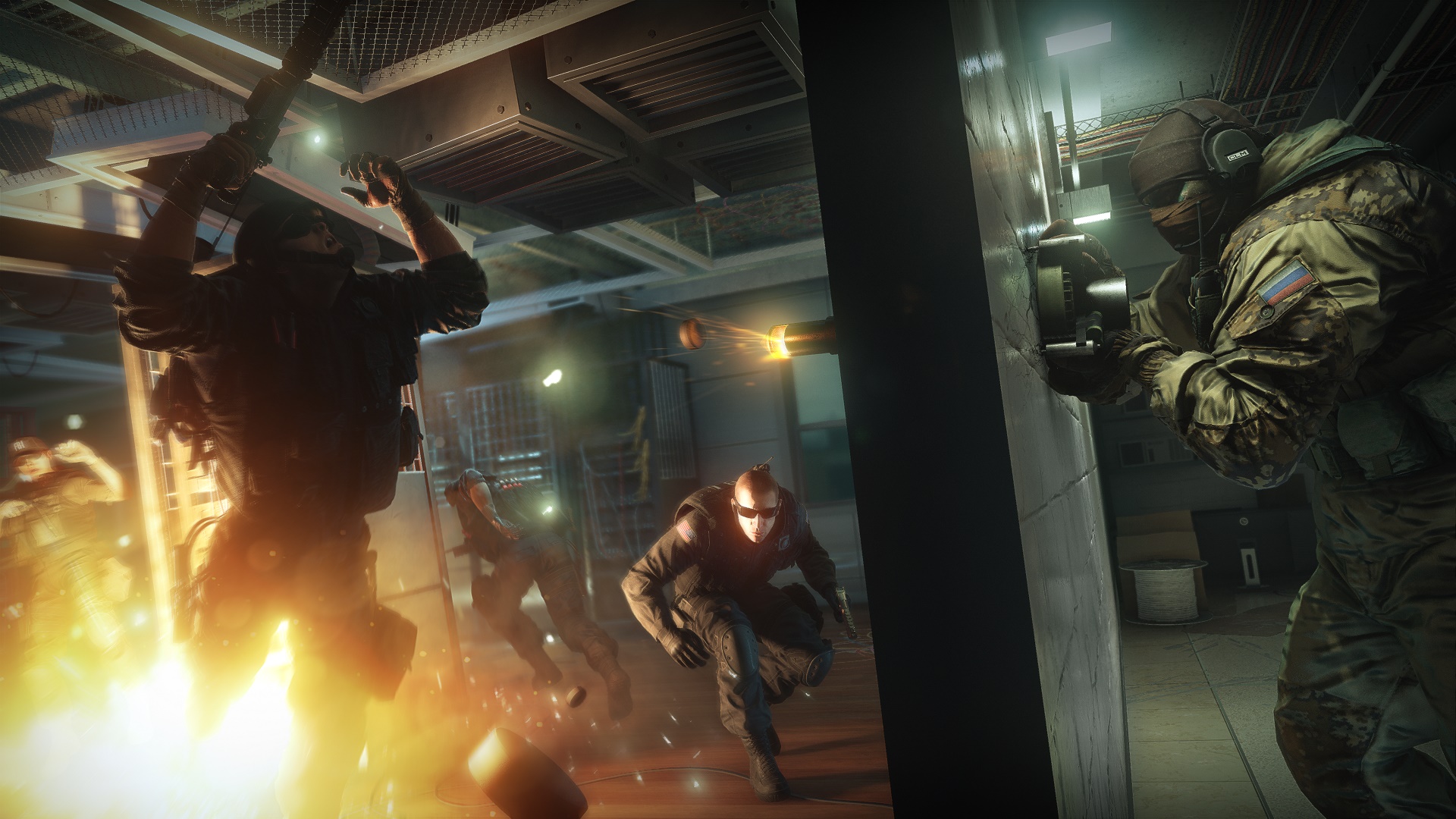 On top of all of that, don't forget that the Rainbow Six Pro League Season 7 Finals are this weekend, meaning not only is Rainbow Six Siege on sale, but there's also a free weekend going on, both on the Ubisoft Store and Steam.

Use the code MAY10 to save an additional 10% off of your purchase. Restrictions apply.

Pay $1 or more to get Stick Fight: The Game, Rampage Knights, and Tumblestone. Pay more than the average $5.41 to get Besiege, Duck Game, and Hover. Pay $14 or more to also receive Rocket League. These activate on Steam.

Dirt 5 review: Out of the mud