Many weeks have come and gone since the game's release, but Sea of Thieves is still keeping co-op fans and sailing enthusiasts alike happy with an open sea full of opportunity to fight and plunder. Though some players may have found the content available to be adequate, many others have expressed a desire for more — and Rare has heard the call. The team has been gearing up to release the new content update known as The Hungering Deep, and they're just about to unveil their efforts in an upcoming Inside Xbox presentation. Learn more about when and where to watch the Hungering Deep Inside Xbox livestream below, plus take a gander at some of the latest updates and changes made to Sea of Thieves in recent weeks.

When Is The Hungering Deep Inside Xbox Presentation?

The Inside Xbox presentation centering around the Sea of Thieves The Hungering Deep content update will take place on May 17 at 3:30 p.m. Pacific time. Fans who want to jump in and watch the stream can do so over on the Xbox Mixer, Facebook, Twitch, or Twitter account pages. 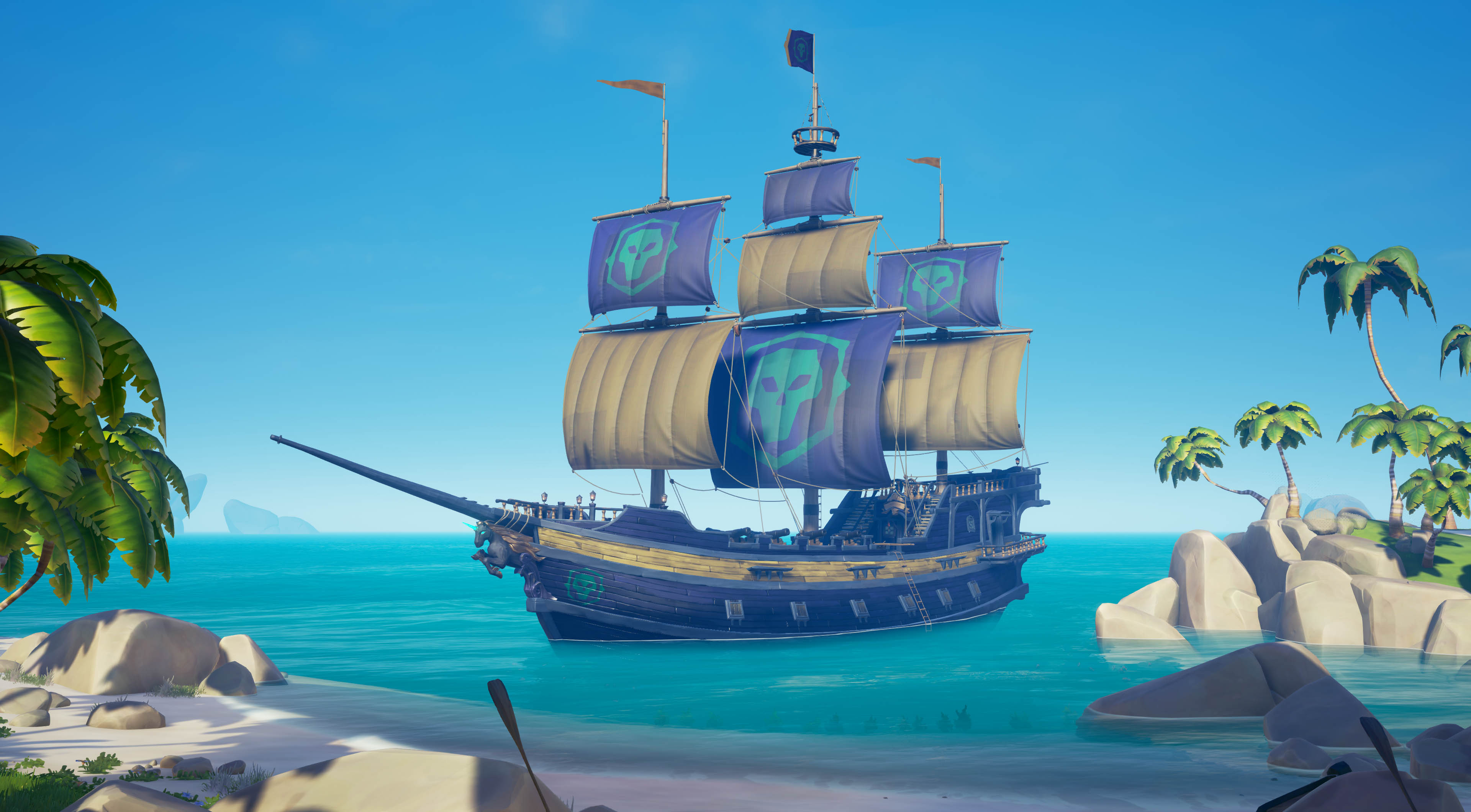 There's been a fair bit of new Sea of Thieves content introduced in some of the game's latest patches. Patch version 1.0.6, which released around the start of May, introduced a selection of new customization options for ships, weapons, and clothing. However, more players were interested in patch version 1.0.7: releasing just earlier this week, the new patch finally allowed for players to create truly private crews by disallowing random players from joining the party. The update also included a fair bit of tweaking to the in-game economy, and players can find more information about these updates at the links above.

As for pure, raw game information, we've got that covered over on our expansive Sea of Thieves guide and walkthrough. There players and would-be pirates can find details concerning everything from quests and merchants to animals and enemies and even solutions for the game's many beard-related errors.