While Final Fantasy VII Remake is rumored to make an appearance at E3 this year, the full release of the game in flux. A recent job listing made it seem like the game wasn't as far as long as fans would have hoped, but a new bit of information alludes to the development team also not having a solid grasp on when FFVII Remake will be coming. When framing up the desired release, Square-Enix heads are hoping to have it out by the 35th anniversary of Final Fantasy VII. That's in 2023, by the way. 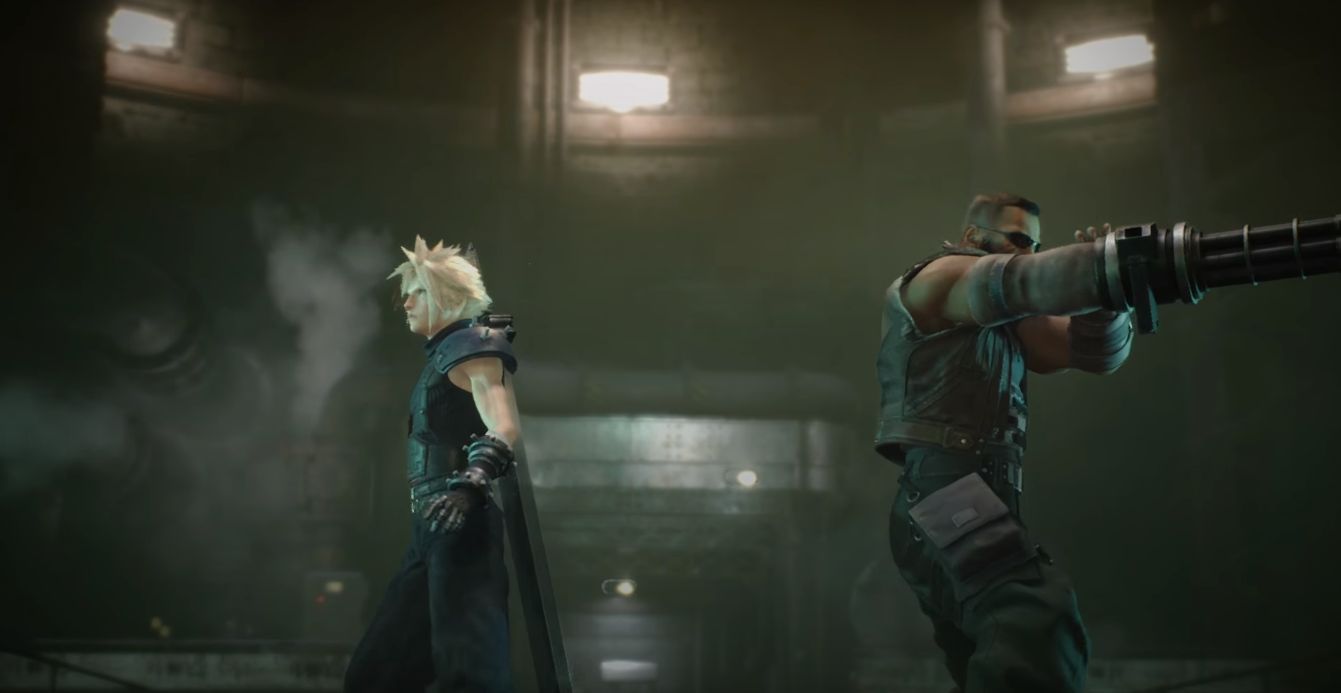 Gamingbolt reported via The Lifestream on a recorded conversation between Yoshinori Kitase, Naoki Hamaguchi, and Tetsuya Nomura during the 30th-anniversary celebration of Final Fantasy VII. In it, Kitase and Hamaguchi state they'd like to launch Final Fantasy VII Remake by the game's 35th anniversary in 2023. Hamaguchi does say that this targeted release window is too far away as well, but the conversation alone may frame what state the game is in.

While this is initially disappointing, we must keep in mind that Final Fantasy VII Remake is going to be a game released in parts. Not episodes like The Council, parts like the three Final Fantasy XIII games. This means that there's some additional context to the conversation about the release date that we don't have. Do they want the first part out by 2023 or do they want the entire series out by then? Having the first out at the end of this year or sometime in 2019 with the two following parts out before 2023 sounds like a realistic timeline from our perspective, but we'll have to wait and see.

Some better news involving the Final Fantasy VII Remake is the reveal that legendary composer Nobuo Uematsu is working on the game. Siliconera reports that this was confirmed by Yoshinori Kitase during the 30th-anniversary celebration in Japan.

“I’ve worked on numerous titles with Uematsu-san, and while I’m currently working on the production of Final Fantasy VII Remake, it’s actually been since Final Fantasy X that I directly worked with Uematsu-san," Kitase said. "So when I first went to ask Uematsu-san to come work on the music for the remake, I thought he would give me the cold shoulder since he had already left Square Enix and found success.”