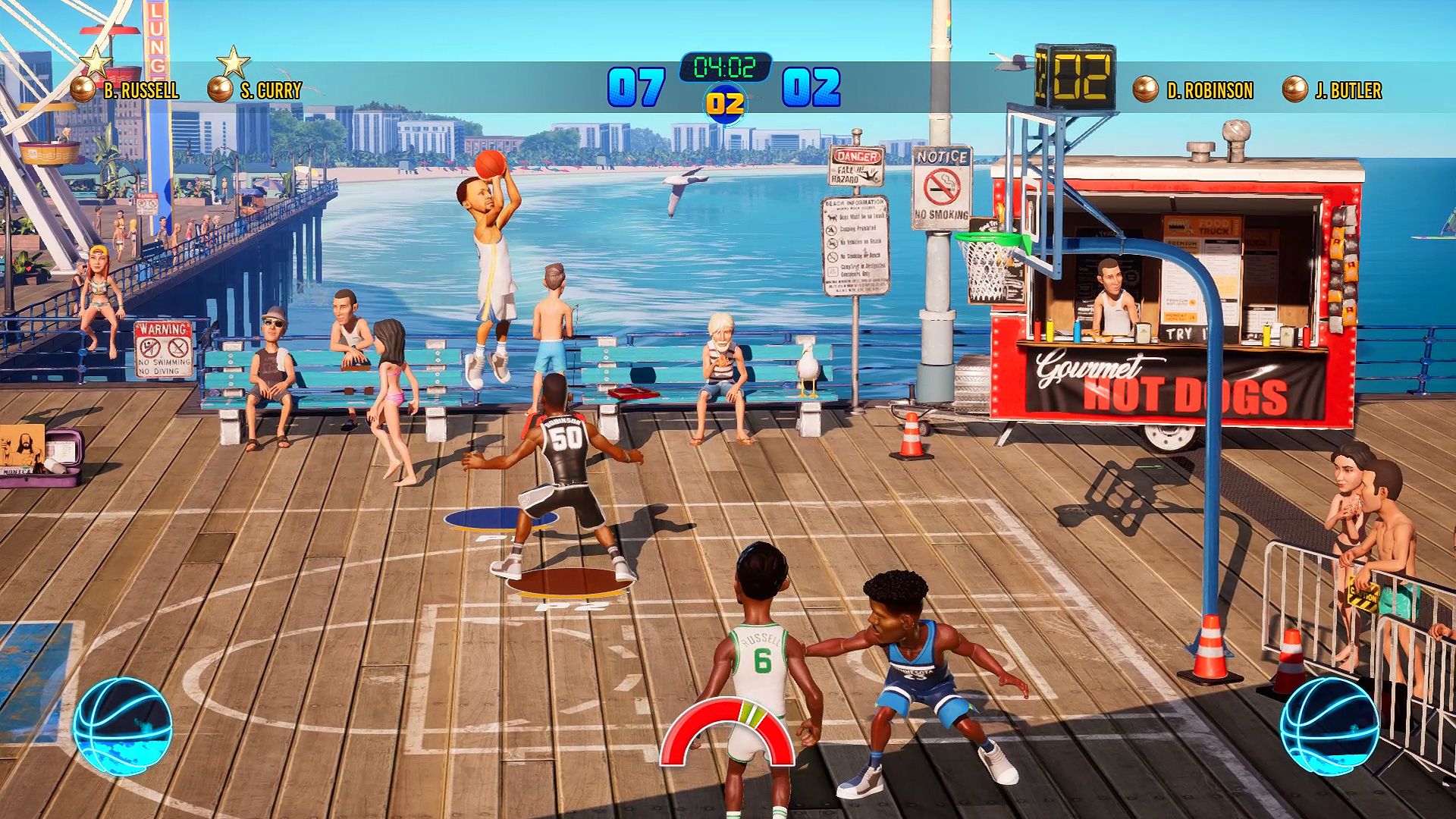 NBA Playgrounds 2 Is Ready To Take It To Hole, Launches This Month

Pump up your kicks and get all your stretches in; it's time for another round of arcade-style b-ball action as NBA Playgrounds 2 gets set to launch later this month. In less than two weeks on May the game will hit PS4, Xbox One, Nintendo Switch, and PC for the retail price of $19.99. 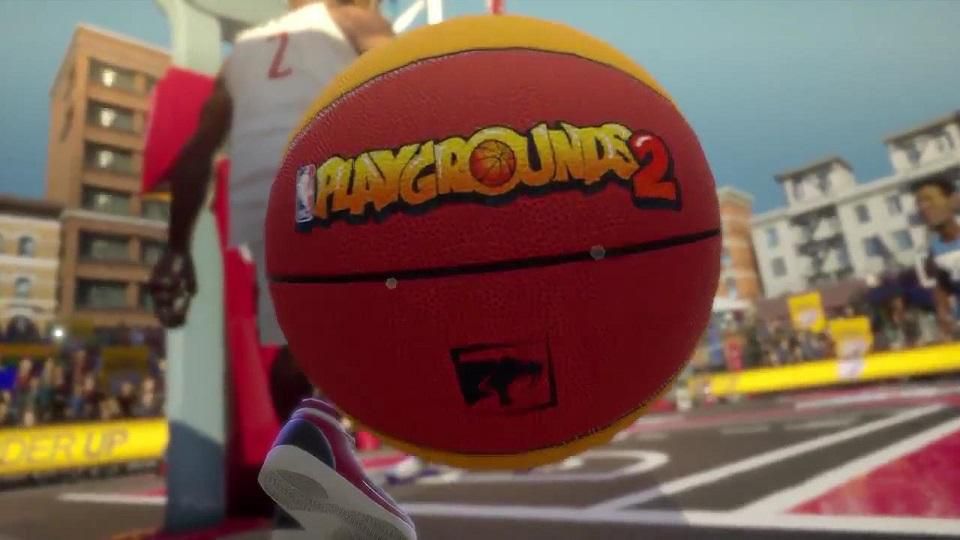 NBA Playgrounds 2 is somewhat of a spiritual successor to the NBA Jam series, only you don't need a code for giant head mode, that's just how the players look. The character designs for the all-star roster, which features an impressive amount of all-time kings of the court, is undeniably cartoonish, but it fits right in with the over-the-top gameplay. Along with the who's who list of current NBA all-stars like Stephen Curry, LeBron James, and Kevin Durant, there are several all-time greats playable such as Dr. J, Larry Bird, and the Shaq-attack. Overall, there are more than 200 pros for players to choose from.

There's also several brand new courts this time around along with functionality for online four-player games and dedicated servers to get players connected even quicker. NBA Playgrounds 2 will also feature a brand-new single-player season mode where gamers will get a chance to take their team through the regular season and take a shot at the playoffs.