Looking to attend BlizzCon this year? The annual convention for everything Blizzard Entertainment is set to return to the Anaheim Convention Center on November 2 and 3.

For those who may have forgotten, tickets go on sale tonight! 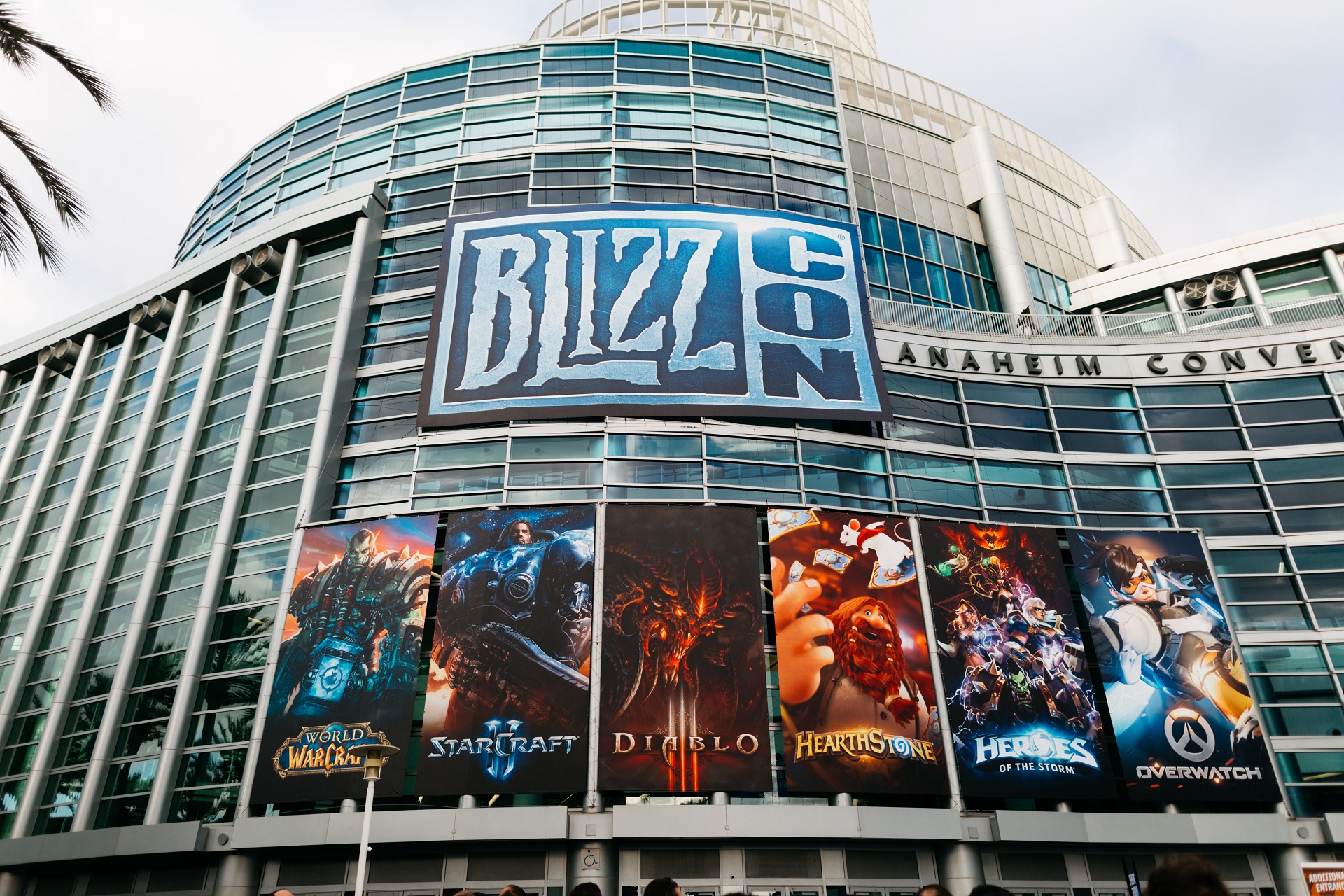 Tickets are set to go on sale tonight, Wednesday, May 9 at 7PM PT. They'll go on sale through the BlizzCon website. Or you can simply refresh this page as the time to buy gets closer.

This year's BlizzCon will play host to a celebration of Blizzard's best games, along with announcements for what's coming up for many of them in the future. It'll also be home to a number of esports events, like the Overwatch World Cup, Hearthstone Global Games, StarCraft II World Championship Series Global Finals, Heroes of the Storm Global Championship Finals, and the World of Warcraft Arena World Championship Finals.

Tickets are set to go for $199 a piece. If you miss out, there's a second chance to buy on Saturday, May 12. But maybe don't take that chance and just get them now.

Mortal Shell to get physical release on PC, PS4, & Xbox One in October 2020