Heroes of the Storm May 9 Patch Reworks Kael'Thas, Nerfs Fenix

Heroes of the Storm is in the middle of a big lore push. But as Blizzard pushes forward with the Dark Nexus, it's also taking a moment to issue a few balance tweaks to some of the game's heroes. That includes the recently-released Deckard Cain.

"Deckard’s foray into the Nexus has been incredibly successful from a balance perspective," read the May 9 patch notes. "He's sitting at a healthy win rate of anywhere between 47% and 51% in high level play, depending on the experience of the Deckard player. Many of his Talents are also looking to be in good shape. We're making some tuning changes intended to adjust under and overperforming Talents without impacting his overall win rate too much. 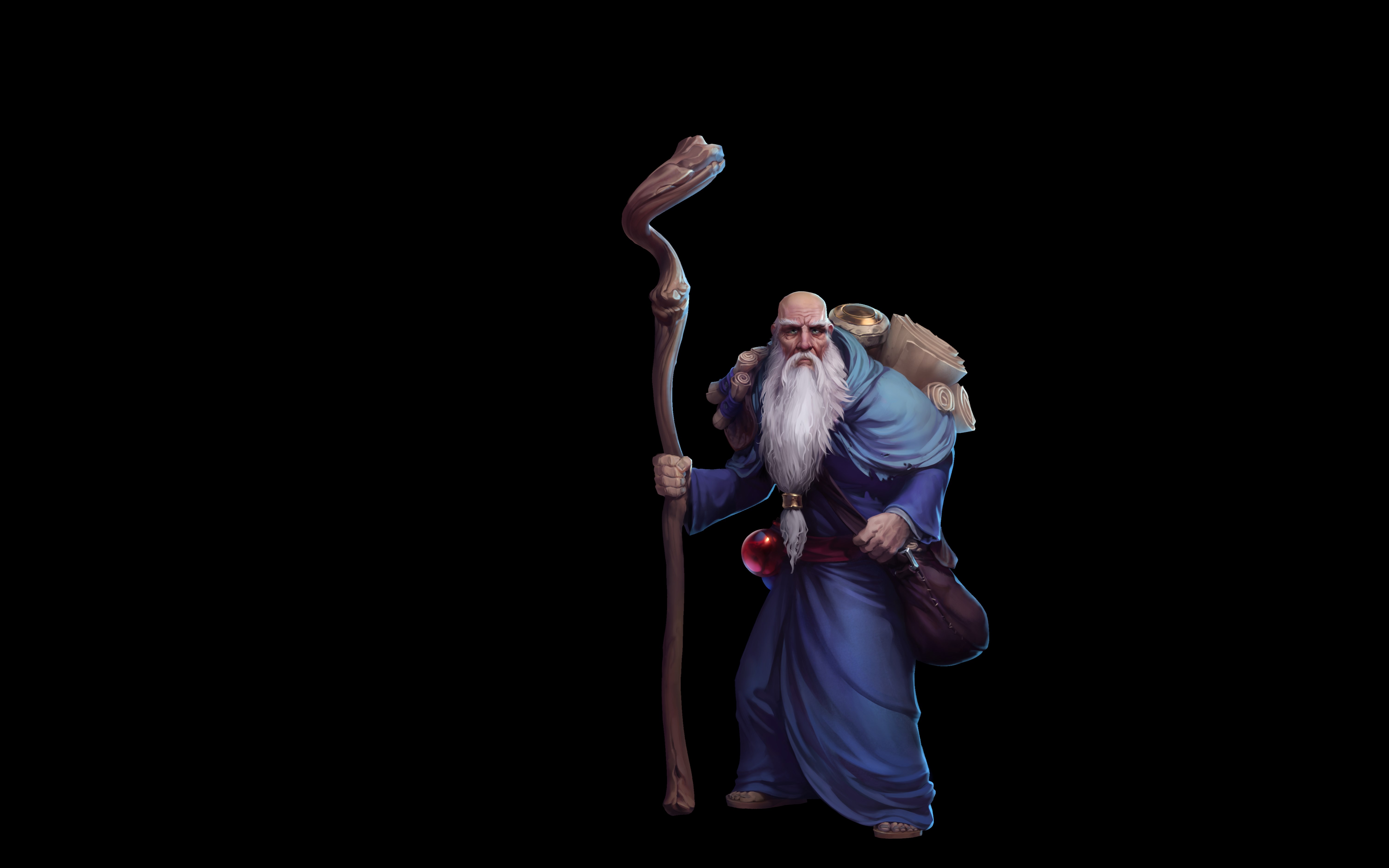 One of the biggest changes goes to Fenix, who got whacked hard with the nerf bat. While his health and stats took a hit, it's the nerf to his abilities that are much more noteworthy, as they'll significantly impact his effect on the battlefield. 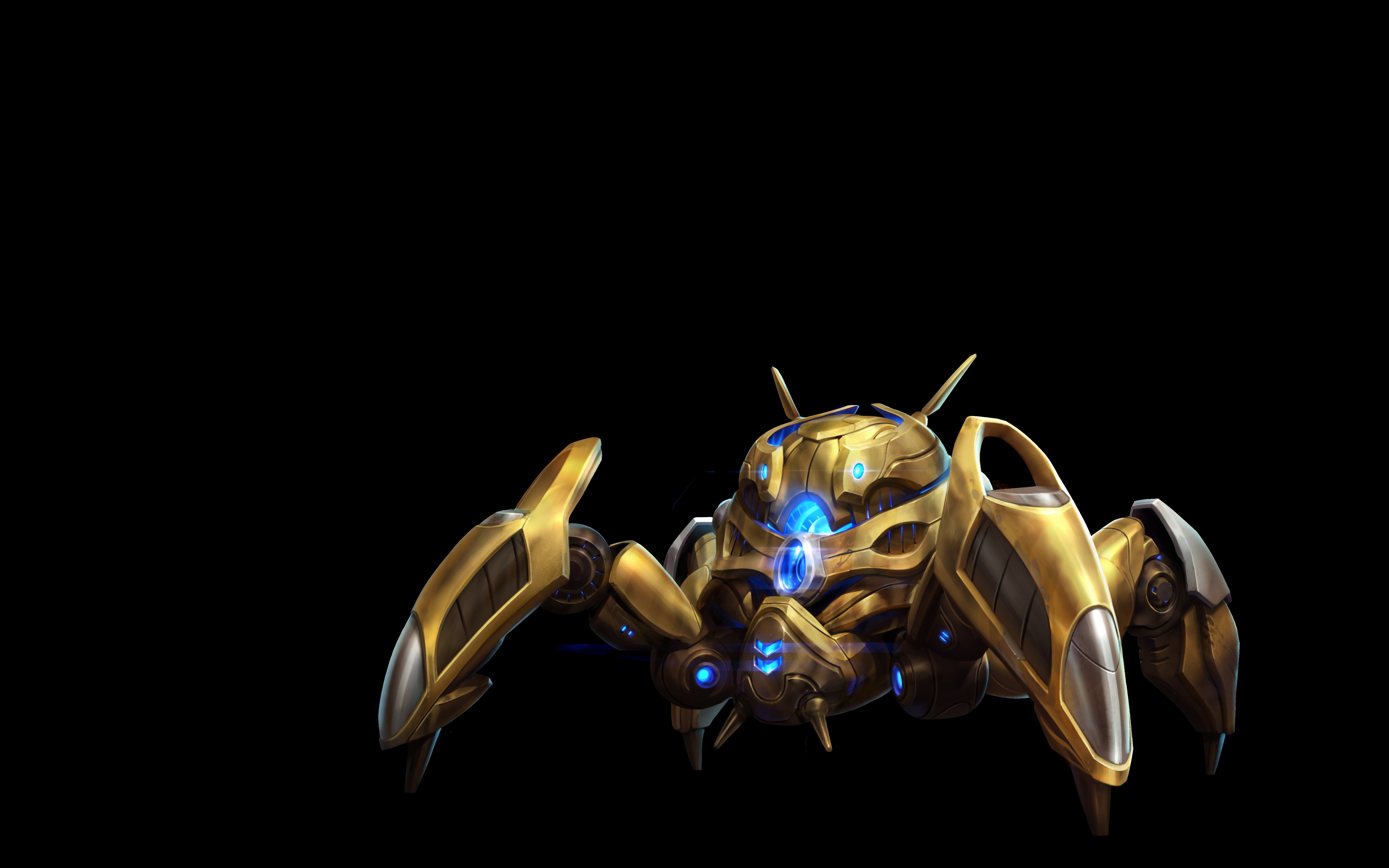 The other noteworthy change goes to Kael'thas, who has been a Heroes staple for years. He's getting a few of his talents reworked, something Blizzard notes comes after a long evaluation period. 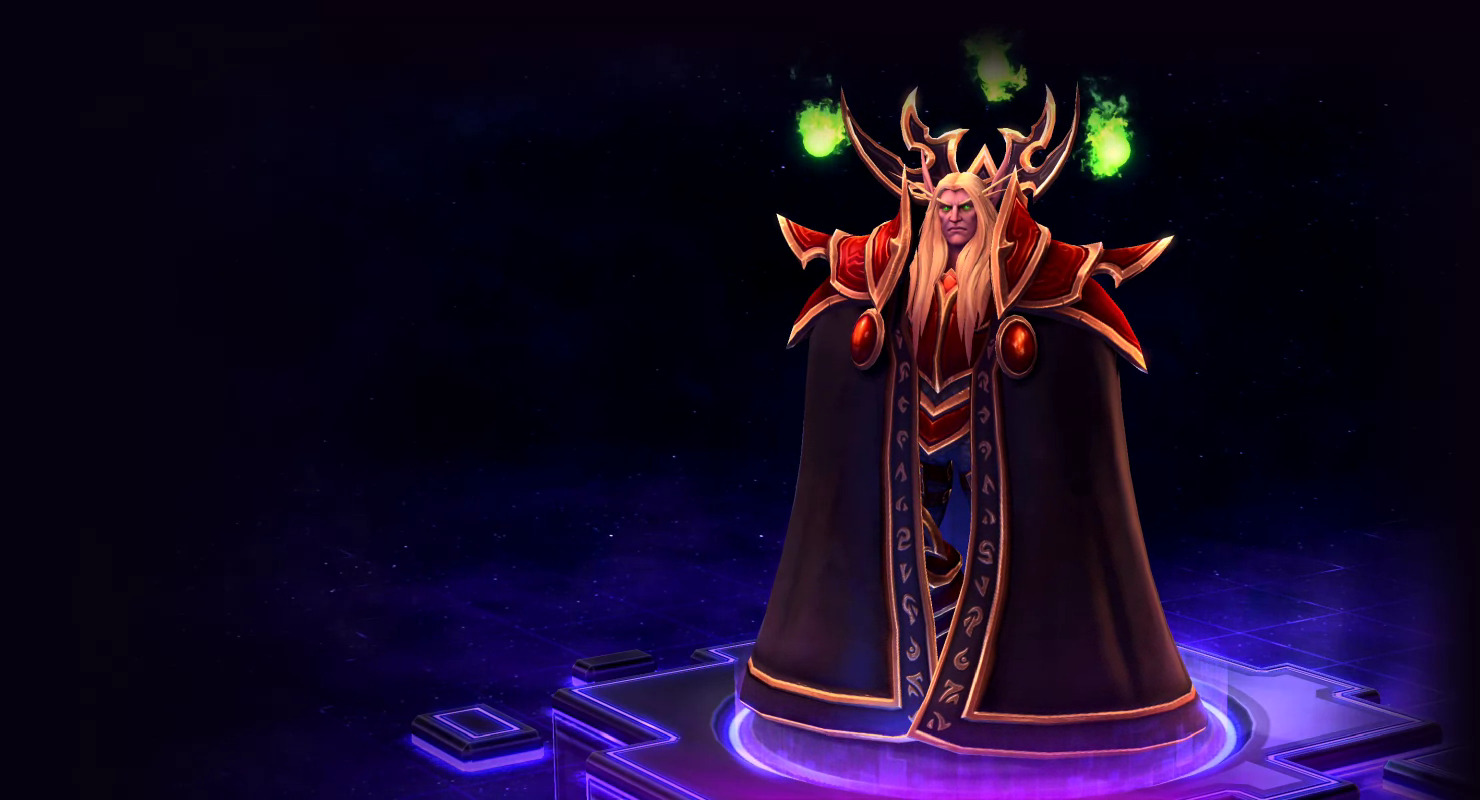 Other items of note include Gul'dan losing his Glyph of Drain Life Level 1 and Devour the Frail Level 7 talents entirely, Hanzo getting a few abilities reigned in a bit, and Tracer's Recall destination now becoming visible to enemies.

Those looking for the full analysis can check out the full patch notes on the Heroes of the Storm website.