Deathgarden Closed Alpha Starts Today, Here's How To Get Access

Fresh asymmetrical multiplayer experiences like Dead by Daylight have peppered the gaming ecosystem recently. Behaviour Interactive, the team behind Dead by Daylight, is working on a less horrific take on the genre with Deathgarden and the closed alpha goes live today.

On the official Deathgarden website, the link to sign-up for the closed alpha on PC is at the top of the screen. Codes for this test phase are rolling at today, so act quickly.

The closed alpha starts today at 12:00 PM PT and will run until of on May 13, 2018. Creative Director Ashley Pannell says in a press release that, with the creation of Deathgarden, the team wanted to make a game “where controls are always  for both the runner and the hunter." Tests like this will be instrumental in reaching that goal.

“Mixed with the agility of the runner and hunter, the map elevation helps create memorable moments where players hide, escape and outsmart their opponent using the terrain and buildings,” Pannell adds. 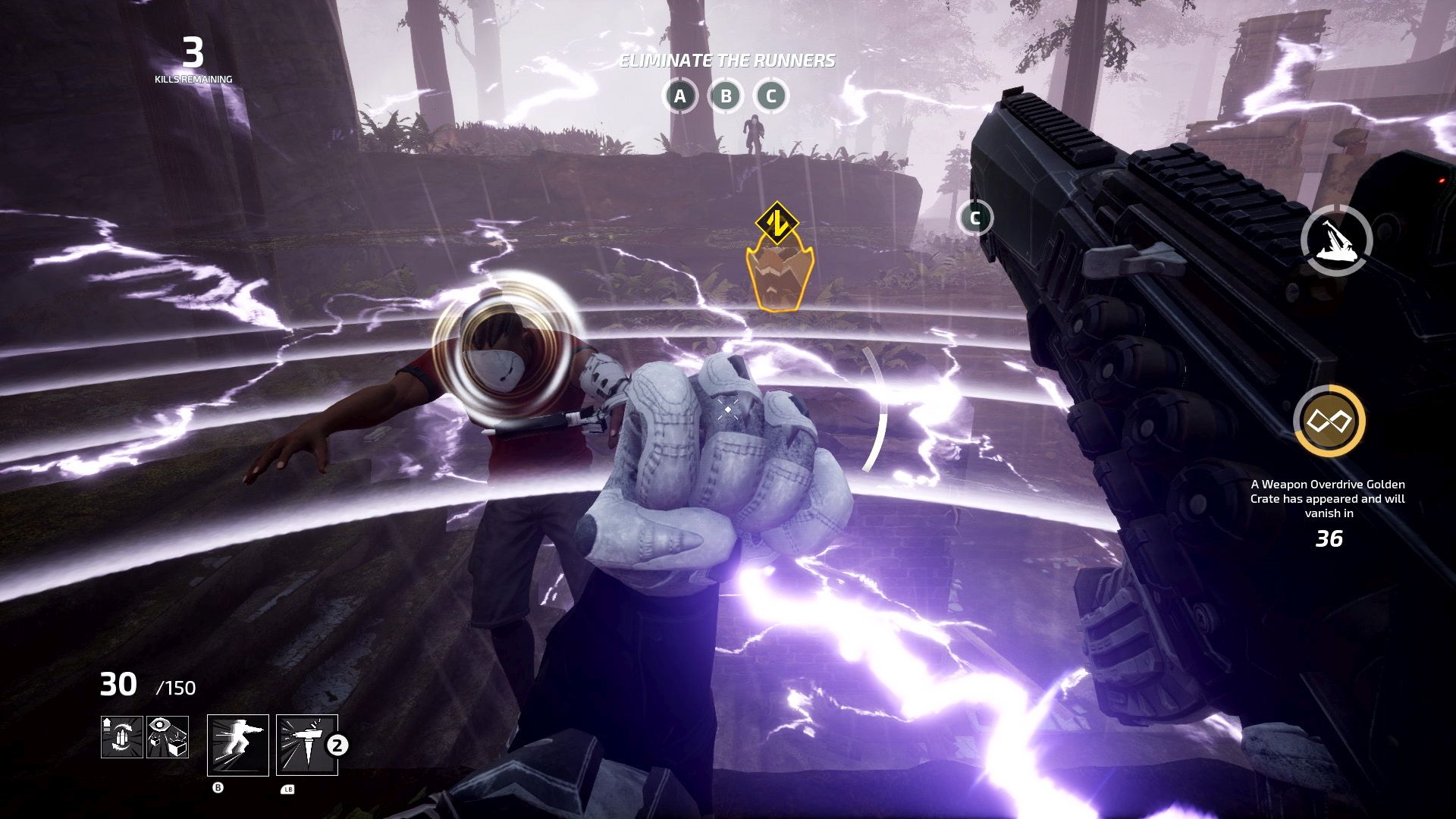 In Dead by Daylight, survivors take on a powerful killer. Individually, survivors are generally useless when facing the killer, so the goal is simply to work as a team to escape. In Deathgarden, Behaviour Interactive takes that formula and injects it with speed and verticality as five players move around a procedurally generated space as runners while avoiding the champion Hunter.